Using a tool called webXray to identify tracking tools feeding data back to third parties, the research indicated that:

"tracking is endemic on pornography websites: 93% of pages leak user data to a third-party." "The fact that the mechanism for adult site tracking is so similar to, say, online retail should be a huge red flag,"  "Even enabling "incognito" mode on a browser was no defense, as even though such users' actions aren't stored in their history, the data still trickles out to these third parties".

one of the study's researchers, Elena Maris, told The New York Times.

Facebook and Google said they did not use information collected from porn-site visits to build marketing profiles. A Google spokesman told Business Insider:

"We don't allow Google Ads on websites with adult content and we prohibit personalized advertising and advertising profiles based on a user's sexual interests or related activities online. Additionally, tags for our ad services are never allowed to transmit personally identifiable information to Google."

Not really sure I buy that seeing how Zuckerberg told us all the same thing in 2009 (seen in the video below), and then the whole Cambridge Analytical debacle happened. 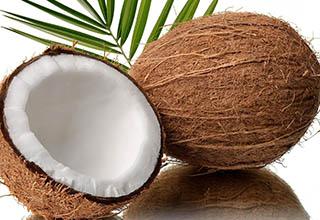