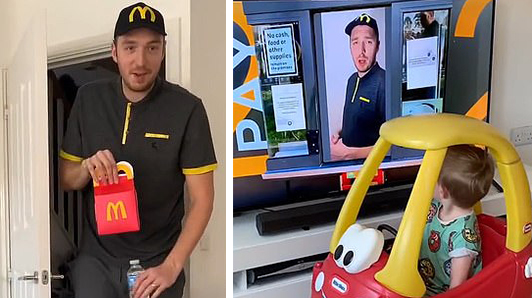 In a push to make sure we don't forget about them while we're stuck indoors, fast food chains have begun sharing official recipes for iconic dishes to remake at home.

While not all of the food items seem worth remaking, some of them are at least good enough to consider cooking on your own.

So here's the top five fast food recipes that seem tasty enough to try home-cooked versions of (provided someone else is willing to do the work of making them). 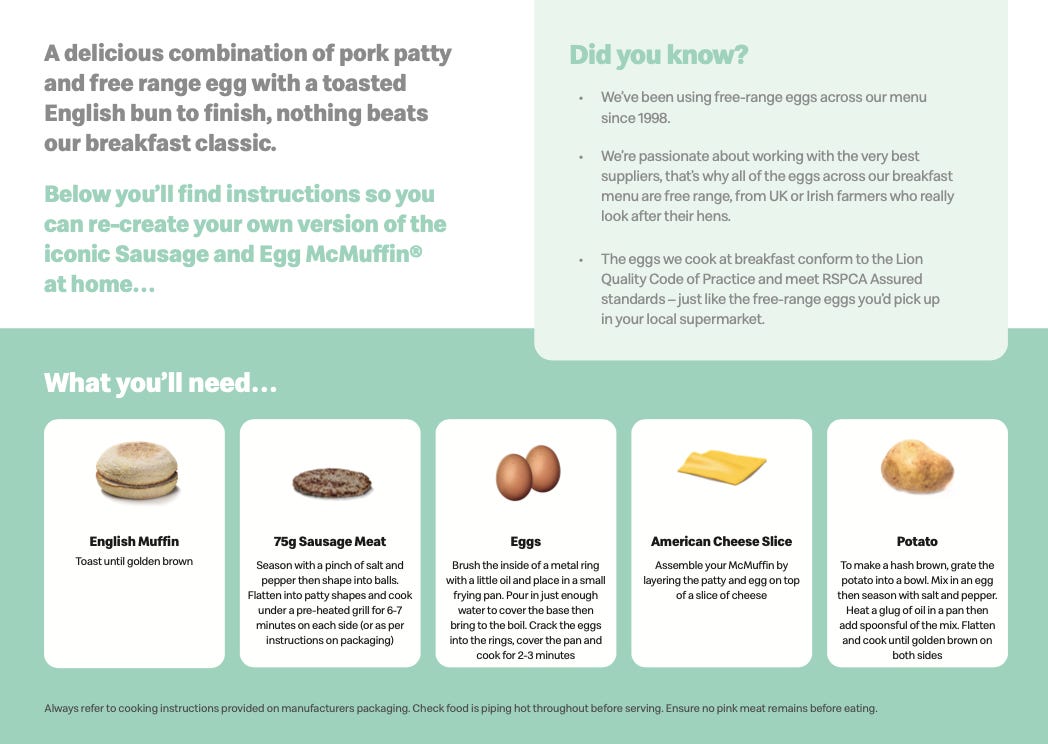 The interesting thing here is how the eggs are cooked. You're apparently supposed to cook them inside little metal rings and with boiling water on the bottom of the pan?

Seems too complicated. Probably better to try and get delivery or go to the drive thru. 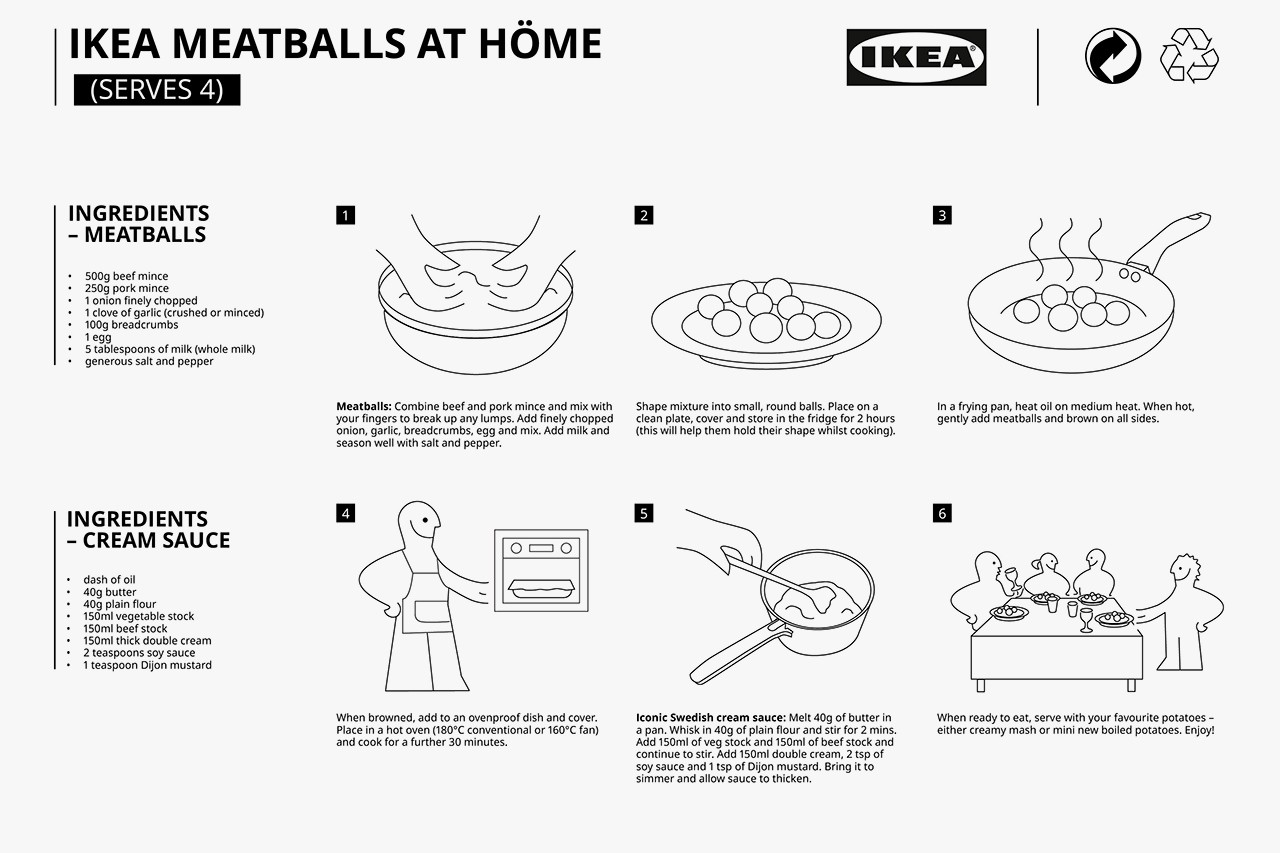 Ikea may not technically count as fast food, but their meatballs are well-known enough to be included.

The best part of this recipe seems to be the Swedish cream sauce, which would make these little meatballs taste good even if they get burnt or dried out. 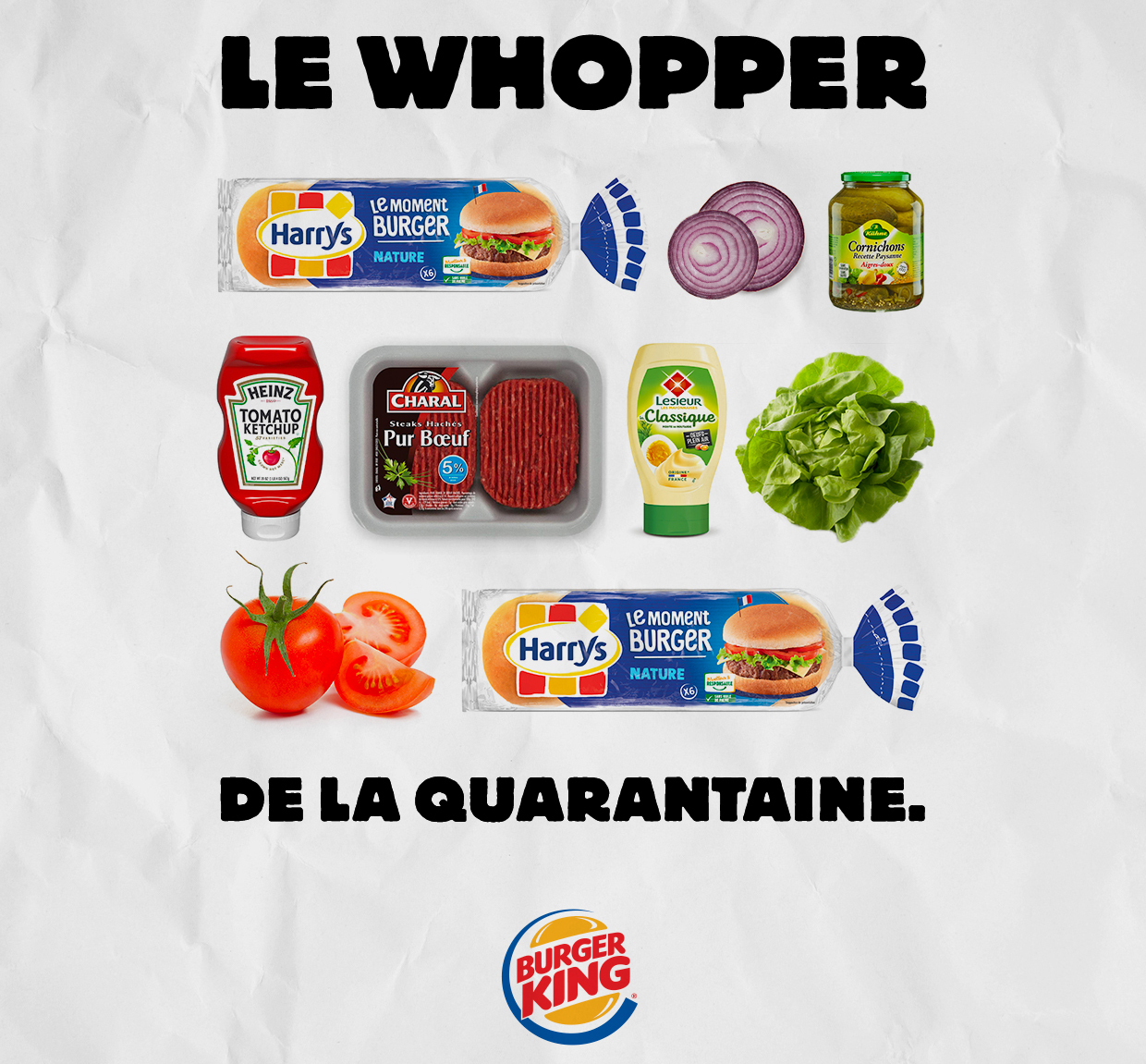 Aside from this recipe being in French, Burger King also failed to provide any details ingredients or instructions. Nevertheless, if someone made one of these for me right now, I'd eat it no questions asked.

This wasn't the only vague recipe they released either. 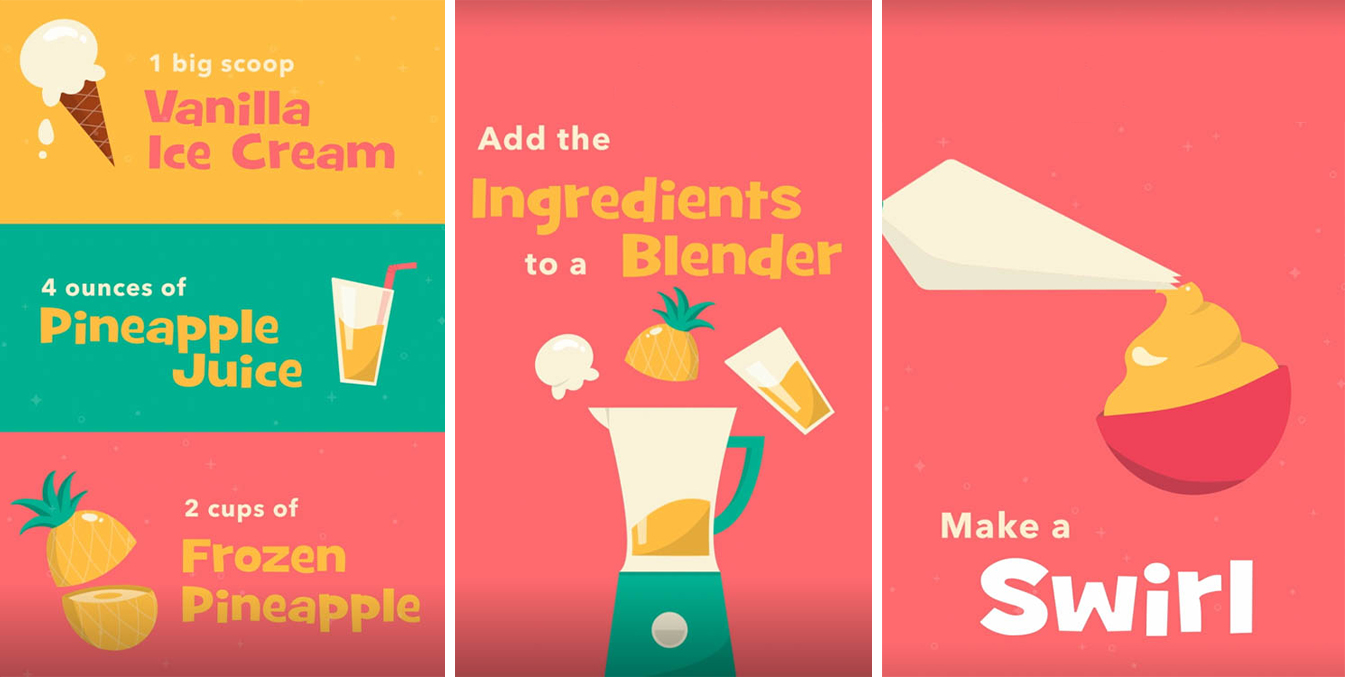 By far the easiest recipe (and easiest one to improve with alcohol). And for purists, they suggest cutting a tip in the corner of a Ziplock bag to create soft serve swirl effect.

Probably the one fast food recipe people have made the most.

Again, this one's not technically from a fast food restaurant, but I've never been disappointed in a free hotel cookie, and the ones at DoubleTree are really good.

You could also try your luck with Papa John's Scrolls, some kind of British cinnamon roll-type thing, but it's usually best to stay away from English cooking at all costs. 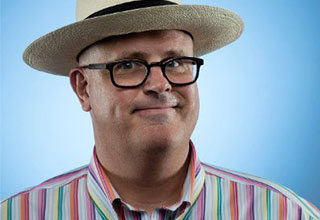