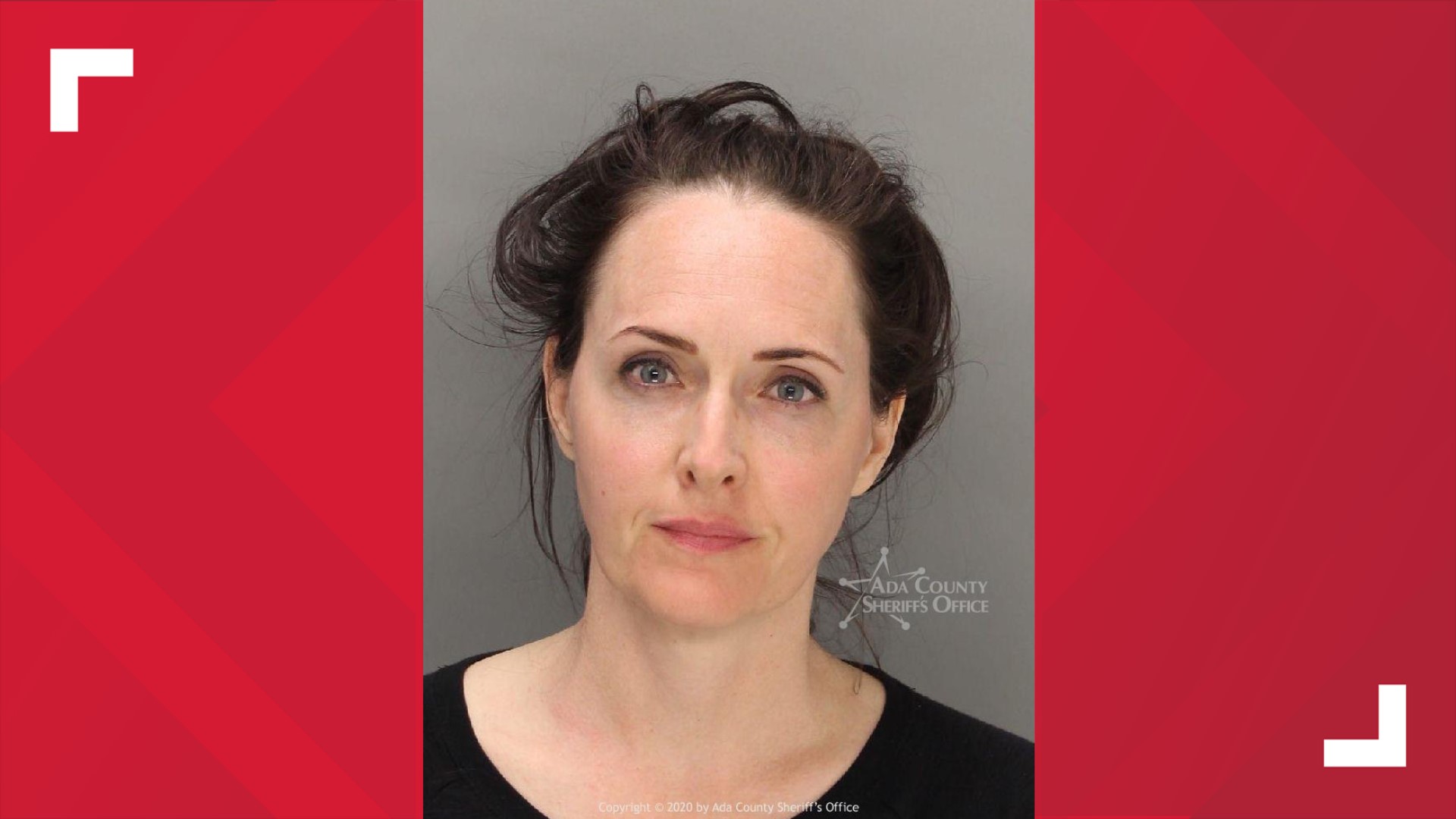 A flock of Karens and their children took over a park in Meridian, Idaho that had been taped off and closed. Apparently, this was part a planned protest from a group called the Idaho Freedom Foundation. The video starts after officers had already arrived but you if you listen long enough the lady who was streaming the video to Facebook Live mentions that there was police tape surrounding the playground when they arrived. Public parks in Idaho have been closed for over a month in order to help stop the spread of the coronavirus.

The video is over 40 minutes long, but the first 8 minutes are all you need to watch, and the arrest happens right around the 5 minute mark after the woman, 40-year-old Sara Brady, actually asks the officer to arrest her. Right before the arrest, the officer is heard saying, "Ma'am, I've told you to exit numerous times, this is it. Exit the playground area now. I'm really trying to be nice about this."

Even an unnamed city employee asks "Were you guys organized to do this? So all of you just showed up at once?" The dead giveaway that this was planned happens right when the woman gets detained. Instead of asking about her children or having someone call her husband she asks her friends to call the Idaho Freedom Foundation. Who does this?

This is just another of the many protests happening across America as people grow tired of the stay at home restrictions. 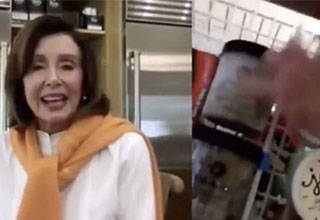