A North Carolina couple abandoned a dog at an animal shelter claiming that it was "acting gay". The couple shared on Facebook that they surrendered the dog because he had humped another dog while at the dog park. The dog, originally named Fezco is around 4 to 5 years old and "loves people and other animals." With a description like that, who cares if the dog is humping other dogs.

Many veterinarians have stated that it is inevitable that a dog will hump anything from pillows to people. This act is commonly performed by dogs to show dominance over another or as a playful act. 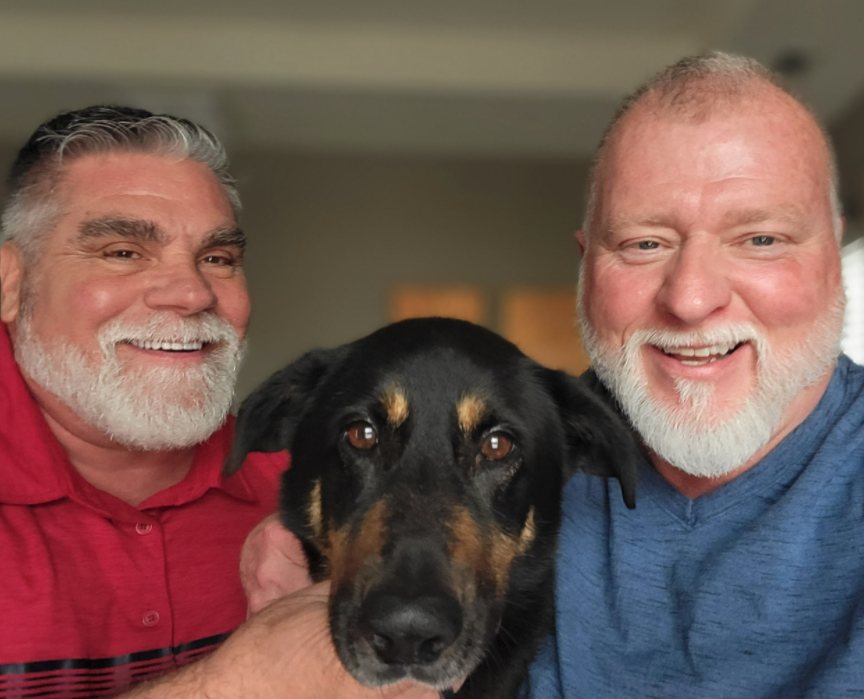 The shelter pleaded for the family to reconsider, and for other rescuers to take him before Steve and John showed up. On March 22 Fezco was adopted by the couple who previously had adopted an animal at the shelter. The couple renamed Fezco to Oscar after the famous poet Oscar Wilde, who was also gay. 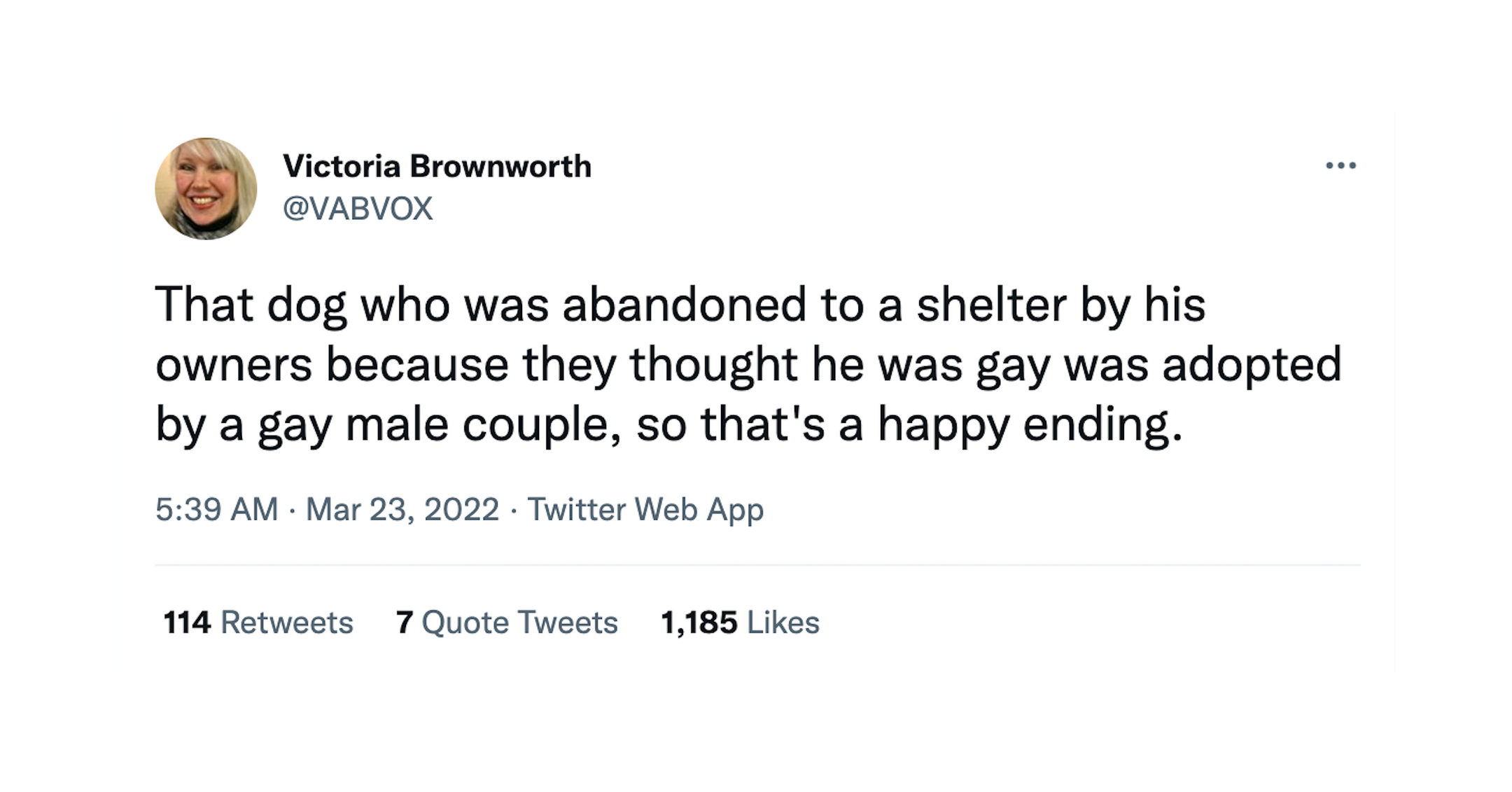 Steve and John stated that abandoning a dog for "being gay" is a ridiculous reason and that animals don't have a concept of sexual orientation like humans do. However, Steve joked that "it would make sense for the gay dog to be adopted by a loving gay family."

Steve and John, who have been together for over 30 years, said that they have been the subject of that type of ignorance and bigotry throughout their relationship, and adopting this dog was a chance, even as small as this, to do something about it. They didn't want this dog to even be treated as horribly as they have.

The couple lives happily in Charlotte, North Carolina with their new dog Oscar. 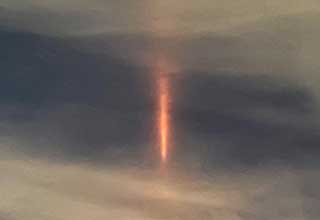