A guy from Reddit is going viral for posting an embarrassing confession in the “Today I F***ed Up” subreddit. Apparently he had been playing the same song during sex for the past two years, before his girlfreind eventually told him she hated it, and it was a “major turn off.” The song, Cbat by Hudson Mohawke, is beyond anything you might be imagining. 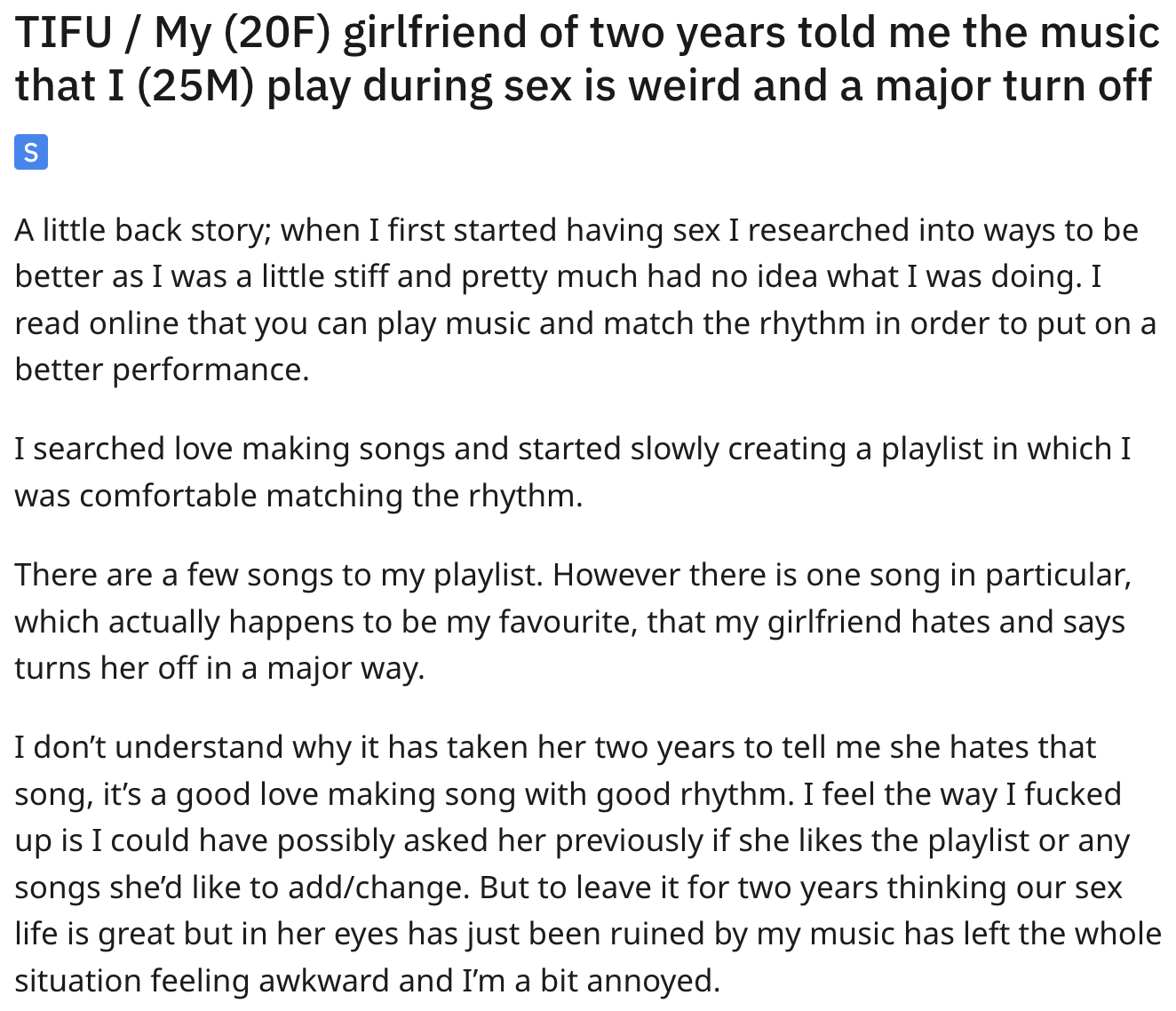 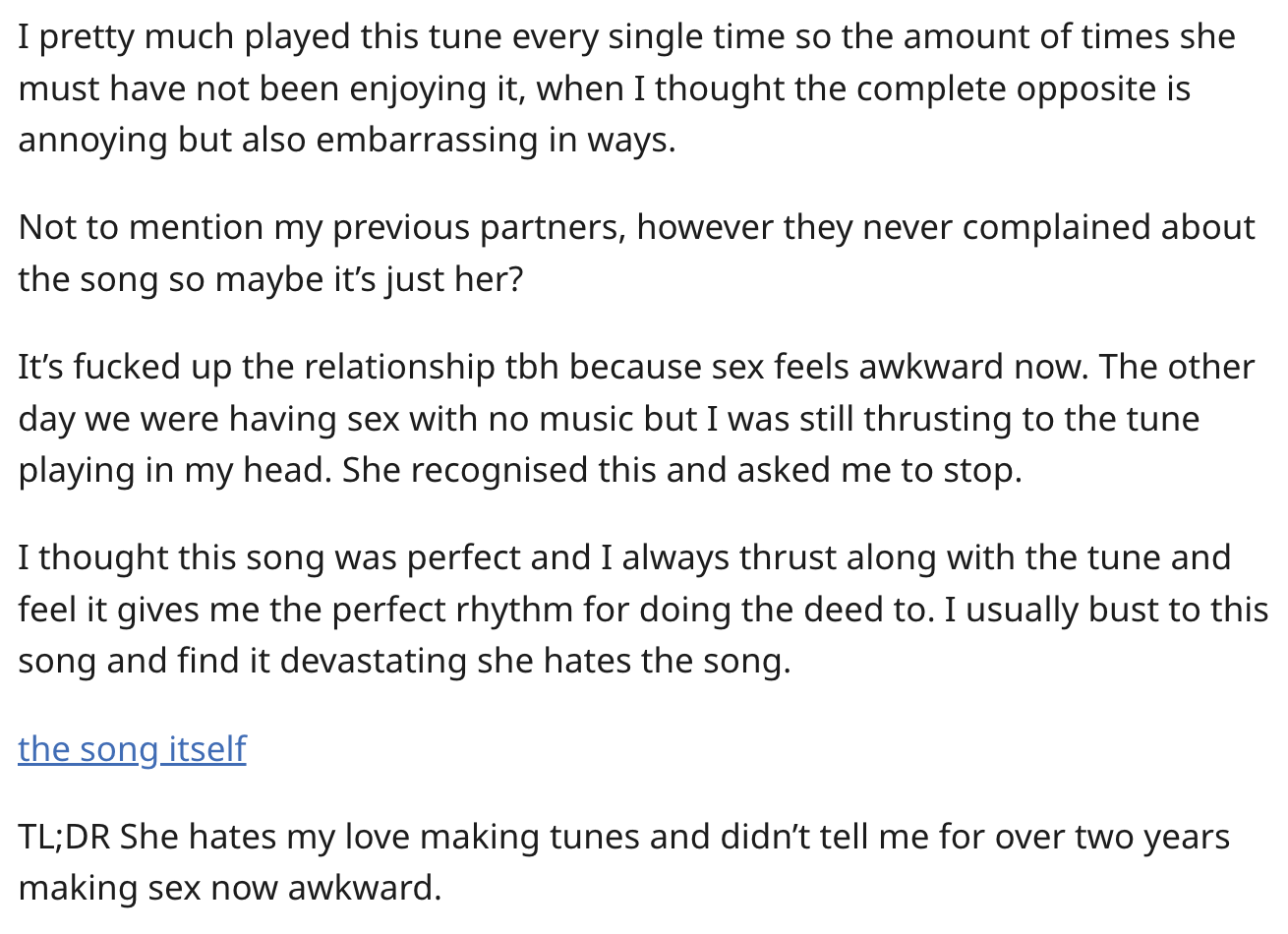 Imagining having sex to this song once, let alone for two years, is gut wrenching to say the least, and people all across the internet have had fun putting their own take on it.

Just 2 years??? I would stay forever

After going viral, the original OP posted an update, but unfortunately it is not the fairy tale ending we might have hoped for. Apparently the post was discovered by his girlfriend's younger sister who recognized the OP's name and the song as one of his favorites. After bringing it to the attention of her sister, the OP's relationship has unfortunately come to an end.

Happy sex having everyone! 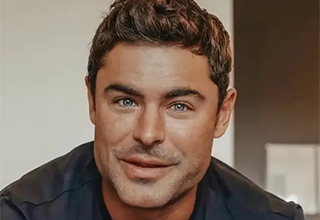 NEXT ARTICLE Zac Efron Reveals What Actually Happened to His Jaw