Earlier this week, Reddit user u/bushbrambles took to r/askreddit with a truly noble inquiry  —  has the D ever been a deal breaker? “Have you ever broken up with a man because of his penis?” they wrote in the post, which has since garnered more than 28,000 upvotes since hitting the site on Thursday, December 1. ”If so, why?”

The answer, it seemed, was a resounding “yes.”

“I also dated a man who had a mega penis. We were never able to… needless to say we didn’t last,” recalled Redditor u/withapurpose20.

Though the pair may have fizzled out due to, erm, distance (?) it seems her former flame ultimately won big in love … and something else. “He has kids now, he found a mega vagina, I guess,” they added. 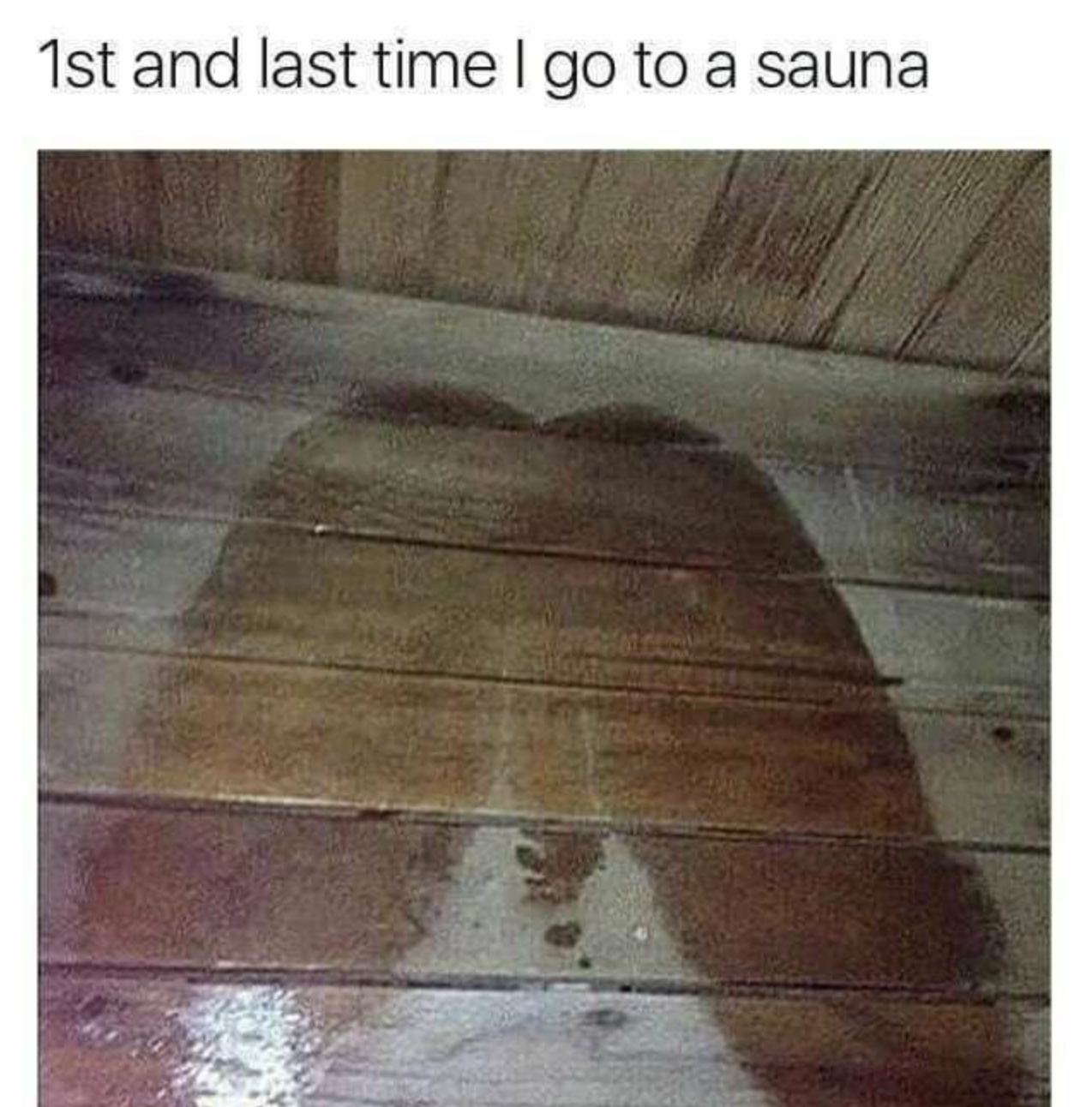 But it’s not just size — alongside evidently not washing their asses it seems some men took their aversion to basic hygiene a step further, driving a wedge of cheese between them and their partner.

“He didn’t wash it,” remembered user u/left4alive. “Ever. Nobody wants to be giving a blow job that has texture.”

Yet it seems dirty D’s have more consequences than gritty blow jobs — one poster, u/shlnglls, claimed that their ex’s penis caused a whole host of health issues on their end — ones that seemingly vanished after they called it quits.

“It was for more reasons than just his penis, but I deduced later that it had to be his penis that caused me to have multiple issues with my vagina,” they wrote, adding that they had “never had” a UTI, abnormal pap smear or a major history of bladder issues prior to hooking up.

“The two years we dated I had more bladder infections and UTIs than most people have in their lifetime,” they spilled. “I had two abnormal paps and had to get a cervical biopsy (thankfully it came back fine). I shit you not since we broke up I have never had an issue again. I have no idea what the cause was, but I chalk it up to my body telling me to get that dick away from it.” 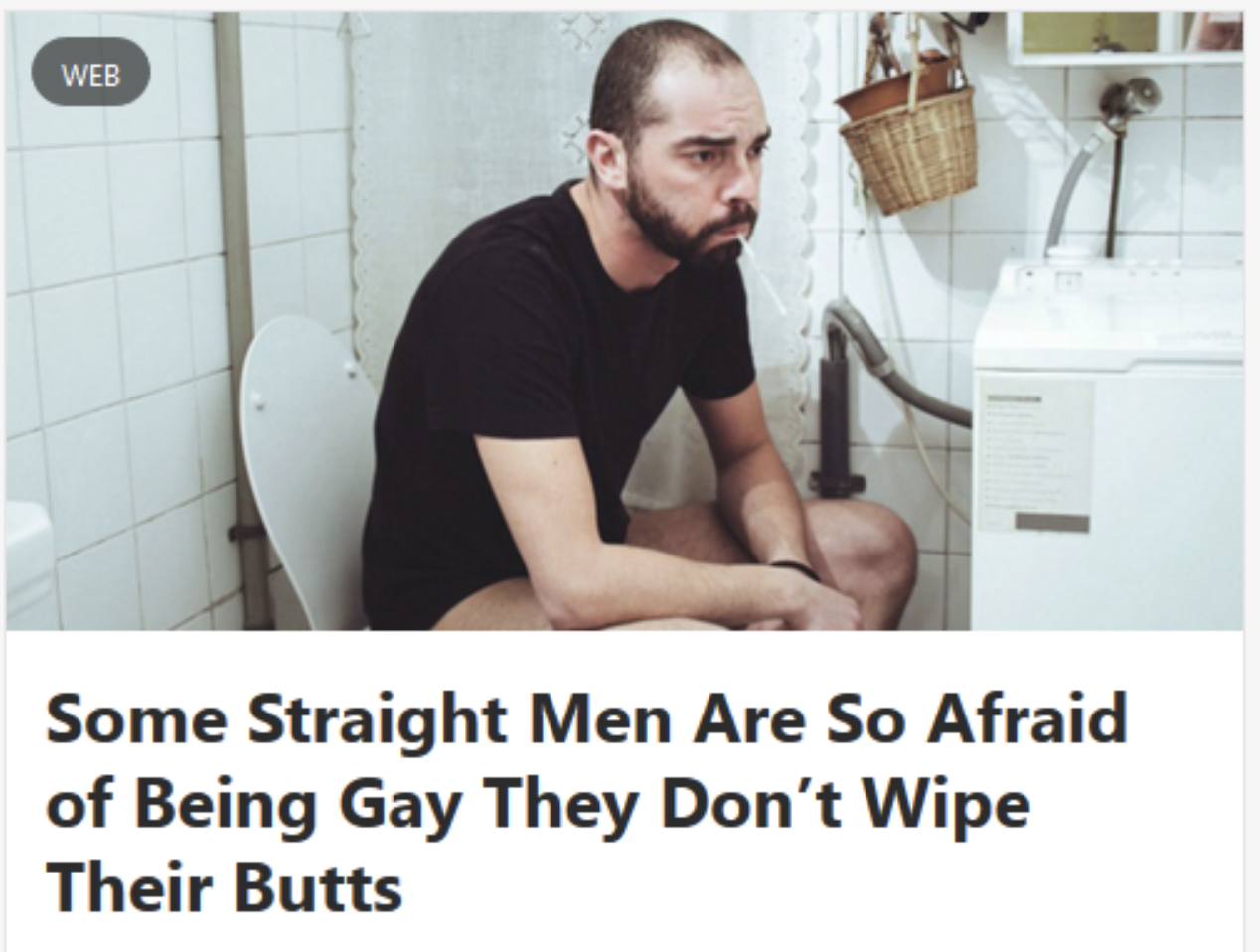 The issue at hand, it seems, came back to good ‘ol hygiene.

“Some men know how to clean their junk, and some just don’t,” they mused in a subsequent edit. 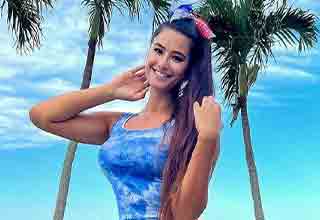