The long-awaited sequel to Kanye's album Donda, aptly named Donda 2 finally has been heard. Kanye or 'Ye' as we're supposed to refer to him now, had an album listening party last night and here's everything that went down.

Rapper Jack Harlow joined Kanye on a water-filled stage for a verse.

Alicia Keys made an appearance, stunning as always.

There were some cool effects, as Kanye set himself on fire. So that was fun.

At one point Kanye was experiencing some trouble with his audio. Apparently it became too much for the artist to handle as he decided to yeet his microphone across the stage.

KANYE THREW THE MIC SOMEONE GETTING FIRED #DONDA2 pic.twitter.com/i21gHtd1tc

Someone is most likely out of a job today. But one of the cringiest moments came during a track titled, Sci-fi. The song samples a clip of Kim Kardashian from her SNL appearance (slight dig at Pete Davidson) stating that Kanye is the best rapper of all time. She also says that he his the richest black man in America. Here's the clip.

The cringe-fest continued as Kanye  went as far as to "remarry" "Kim" "Kardashian." 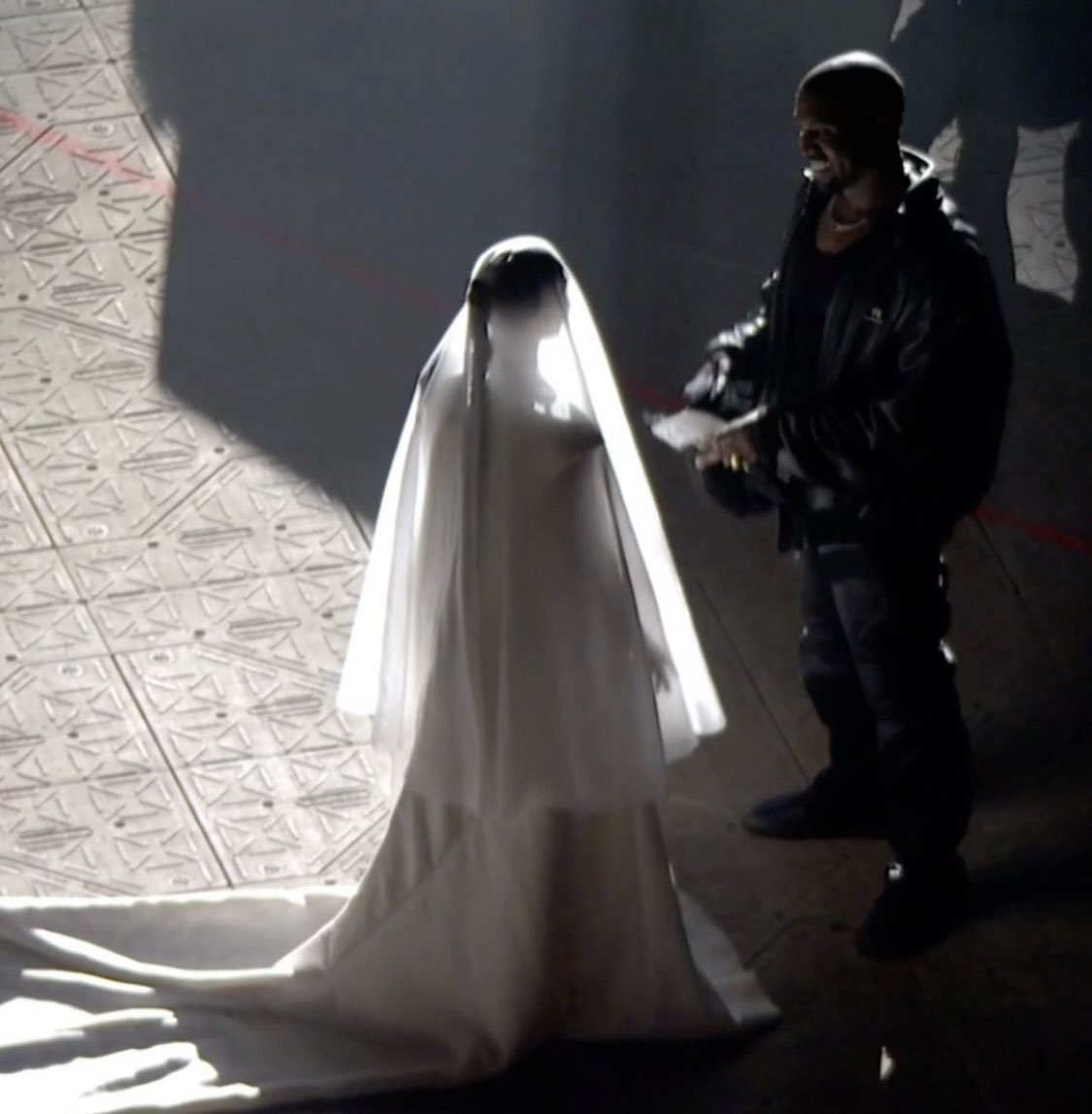 Overall the streaming experience seemed a lot like everything about Kanye these days; overhyped and unnecessary. But if you're a fan, you're a fan. The visuals were pretty sick, other than that I think I'll just do it the old fashioned way and download the album illegally. 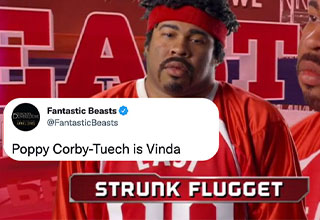 NEXT ARTICLE Poppy Corby-Tuech Is Vinda, and We Don’t Know WTF That Means