On Saturday one of the greatest Kentucky Derby upsets of all time took place, as the 80-1 odds horse Rich Strike struck rich and took victory in an otherworldly comeback, storming from last to first to secure the second longest odds victory in derby history, and the most in over 100 years. People are buzzing from the race, and it has put horse racing back into the public eye for the time being. From amazing pictures, funny tweets, and some insane bet payouts, this year’s Kentucky Derby had just about everything.

First off, let’s take a look at the race itself. Starting from the furthest outside entry gate, Rich Strike, ridden by jockey Sonny Leon, stormed through the pack and took the win on the final stretch over favorite Epicenter. 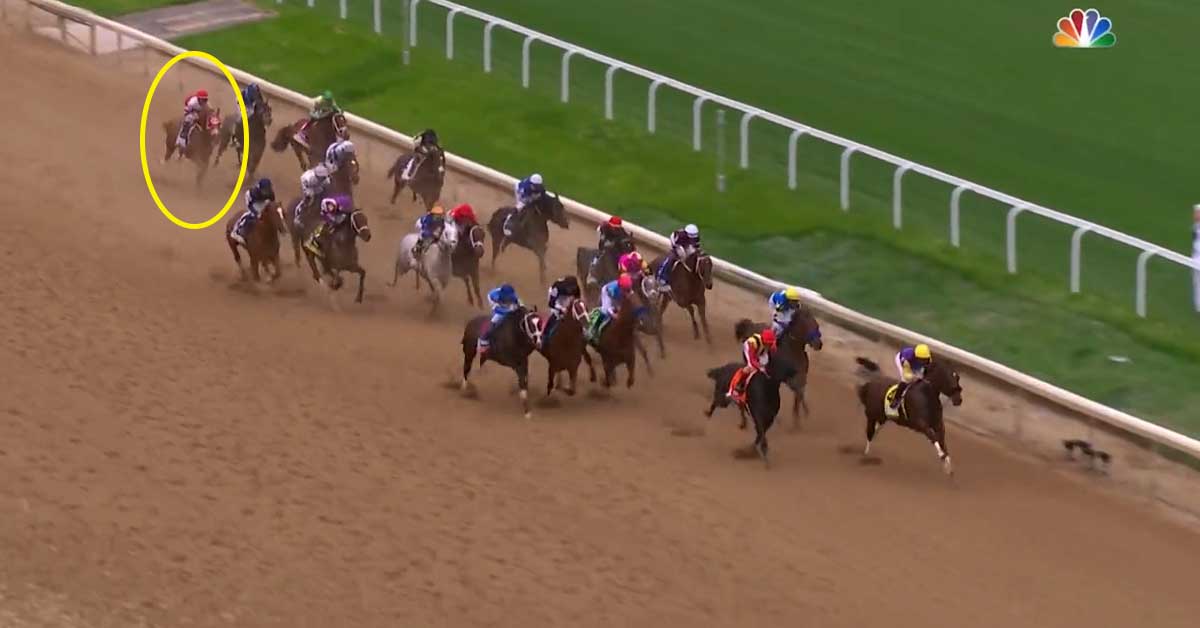 Immediately after however, perhaps off the absolute adrenalin rush he must have been feeling, Rich Strike began biting other horses and jockeys, giving new meaning to the term "sore winner." This resulted in another jockey punching him in the face. Not the the kind of treatment you expect as a derby winner.

Rich Strike wins the Derby and immediately starts trying to eat the other horses. pic.twitter.com/hFJ5jOy1z4

Imagine winning the Kentucky Derby and then getting punched in the face? pic.twitter.com/ZA9Wuk4y3h 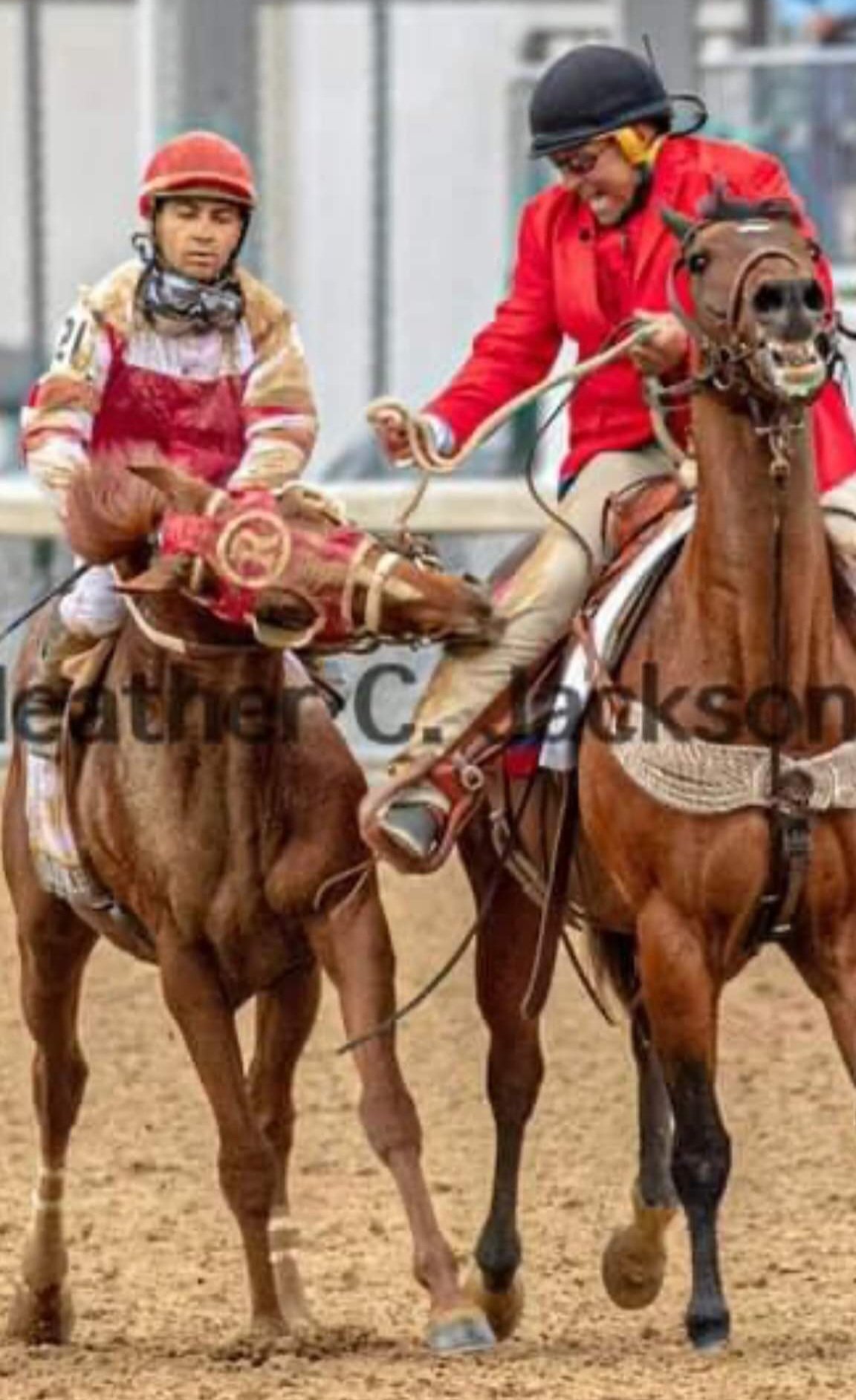 Perhaps the biggest off track part of horse racing comes in the form of betting, and there was no shortage of chaos in that department. About $179 million was bet on the derby, the most ever, but only about $500k was placed on Rich Strike, less than 0.3% of the money. The general consensus on Rich Strike's chances pre race can be seen by this reaction from celebrity chef Bobby Flay after picking Rich Strike's name out of a hat. He'd be forced to eat his words soon after.

Living up to his name however, Rich Strike helped a few people strike rich, with one person winning $1.8 million in bets, and another turning just a $5 bet into $74k. Now that's cashing in.

$74K WIN OFF A $5 TRIFECTA FOR THE KENTUCKY DERBY

Ironically, the horse itself was worth less than his winnings produced, as pointed out in this tweet.

But rather than train, groom, and board the horse, you could have bet $30k on Rich Strike to win at 80-1 odds today & you would have won 2.4 million.

All in all, it is safe to say that the greatest two minutes in sports lived up to its name this year, and has put horse racing back on the map for the time being. I guess we'll have to wait until next year to see if the derby can produce a follow up performance, but it would seem like this result might be once in a lifetime. 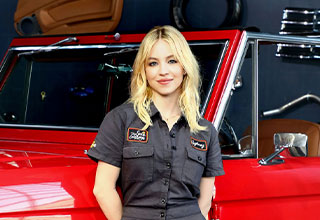