It's the age old question. What would you do if you won the lottery? Quit your job, buy a sports car, travel the world. It's easy to daydream about a better home, better clothes, seemingly a better life. We've sourced Reddit, and found a person who won a $30 million jackpot back in 2001 (over $50 million today.)

Without revealing the winner's identity, here are some of the most useful tips they gave after finding out they hit the lottery.

You don't get all of that amount.

It's pretty obvious but, an important thing to remember is that the government literally taxes everything. All told, our winner went home with a little under $20 million dollars. Still nothing to scoff at, but something to think about.

When asked about the first things they did when they found out, our winner was very smart about it. "Made photocopies of the ticket and contacted a lawyer."

Be practical about the first thing you buy. 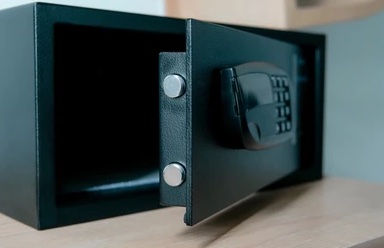 The Redditor was very cautious at first, opting to forgo the luxury cars or homes, and instead buying a safe. Practical and smart.

Have some fun. This is the lottery after all. 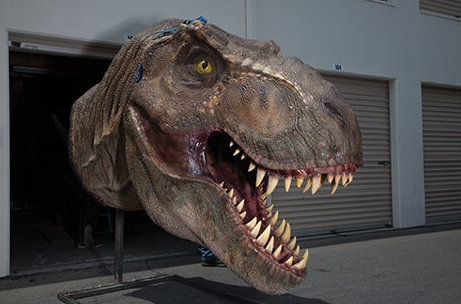 Of course there was some splurging involved. So what was the most ridiculous thing they spent their prize money on? According to our winner, "T-rex animatronic head used in Jurassic Park. It cost me $90K and sits right behind my sofa."

Help out those closest to you.

This might be an unpopular opinion, and definitely varies from family to family. But this winner was happy to give back. "I gave my parents and sister $1M each, donated another million to a scholarship fund. Paid off the debt of lifelong friends (total cost was about $200K)."

People will ultimately come out of the woodwork.

Here's the one question that usually gets asked, how badly do people pester you for handouts? The winner gives us an educational and honest answer. "When it first happened I was deluged by people I hadn't seen in years asking me for help, telling me their sob stories, and wanting to start a business. I bought into a lot of it at first but you quickly become hardened and learn to say no. I haven't been asked for money in a few years now, largely because I've been traveling."

You can't just 'Do Nothing.' 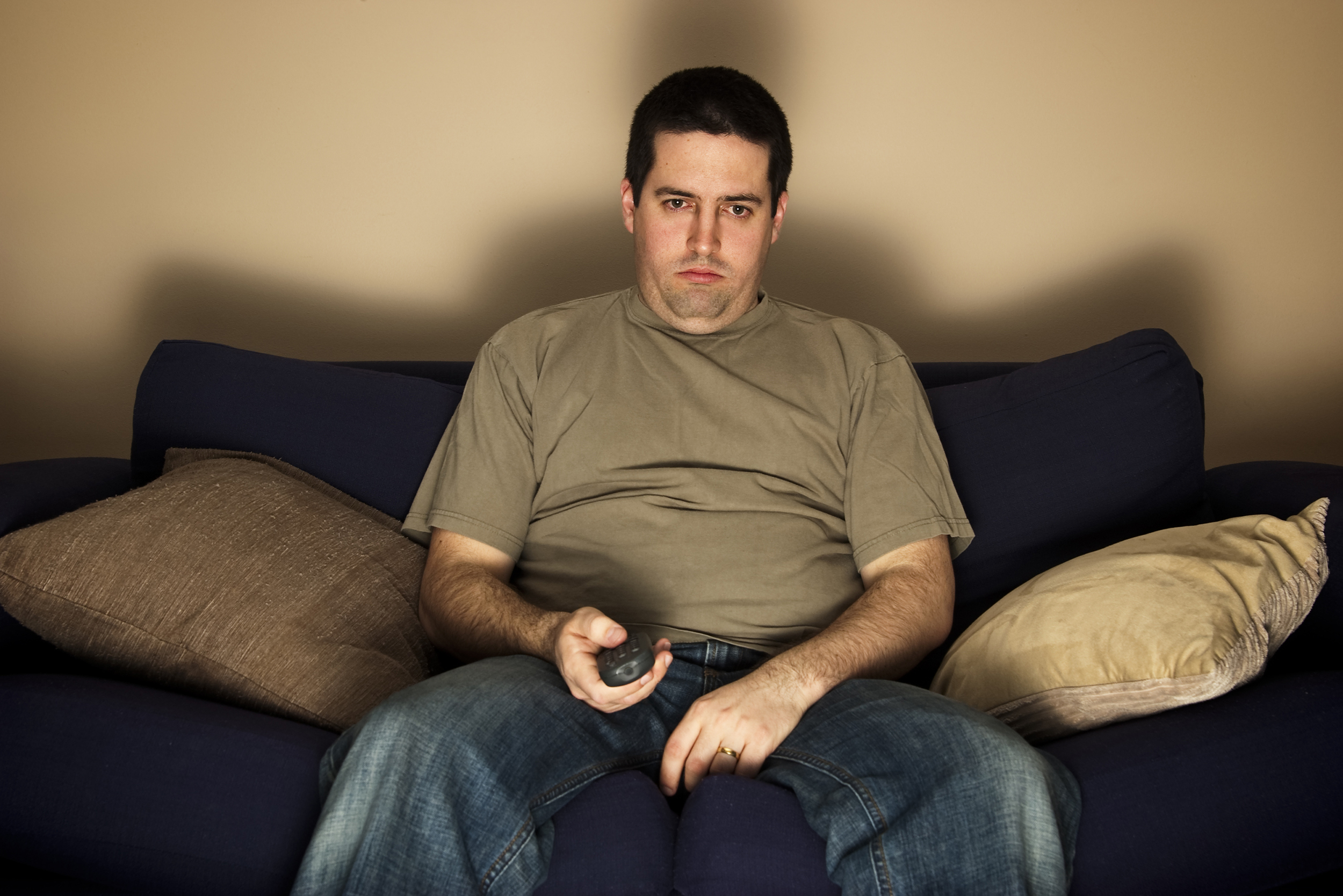 When asked about what the winner planned to do with the rest of their life they responded, "My first decision was to do nothing. But nothing gets boring fast." Sage advice.

So how does someone invest that much money? "Various mutual funds and a full time financial advisor who is in turn monitored by a full time accountant... who is then audited in secret by a team of auditors." As of today, the mega-millions jackpot is up to $640 million. Hopefully this piece helps anyone who happens to be lucky enough to win. Good luck! 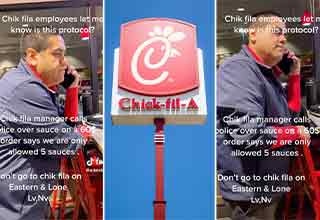