Bhagwant Mann, the chief minister, was taken to the hospital after drinking water from a dirty river to reportedly prove the water was clean. The Sikh religion believes that the Kali Bein river, which runs for 100 miles across four districts of India, is important because the guru Nanek Dev bathed in it before becoming enlightened.

To commemorate the 22nd anniversary of their cleaning project of the river, Mann decided to drink a full glass of water from the river in front of the public. A video was taken of the politician planting a sapling by the river bank, filling a glass from the river, and chugging the entire thing.

Punjab Chief Minister openly drinks a glass of polluted water from a ‘holy river’ to prove that water is clean. Now admitted to hospital. pic.twitter.com/MH1OLwUlUw

He appears to be fine in the video, but two days after the event Mann fell ill with stomach problems. He was later airlifted to Delhi’s Indraprastha Apollo Hospital. He was treated and released two days after. 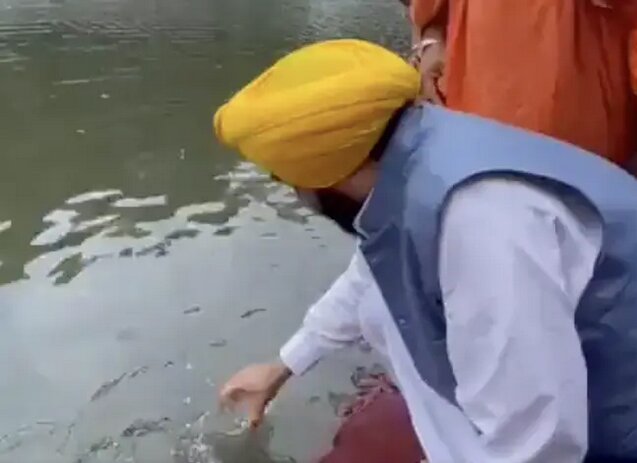 The river cleaning project was started by environmentalists who began removing weeds and garbage from around the river bank. The group had no initial support from the government, however, in 2006 their efforts paid off when President A P J Abdul Kalam visited to praise their hard work. 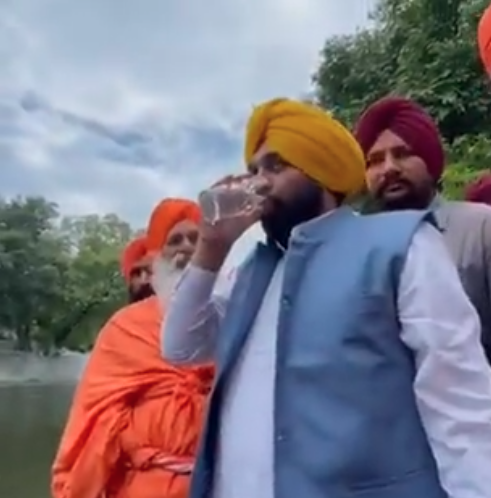 Congress in Punjab decided to fully fund the project and stopped releasing untreated water into the river. They found that 73 districts in the area were releasing sewer water back into the river.

While the project has made a small dent in treating the water, a large population of fish is still struggling due to a lack of oxygen in the water. 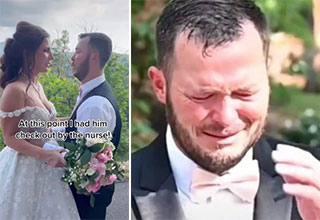 NEXT ARTICLE Wedding Cut Short After Groom's Drink is Spiked