If there's one thing the internet is great at, it's overreacting to anything and everything no matter what the context. The latest culprit is a viral photo taken of what looks like a man holding a cellphone up to his ear during World War II in Reykjavik, Iceland (1943.) 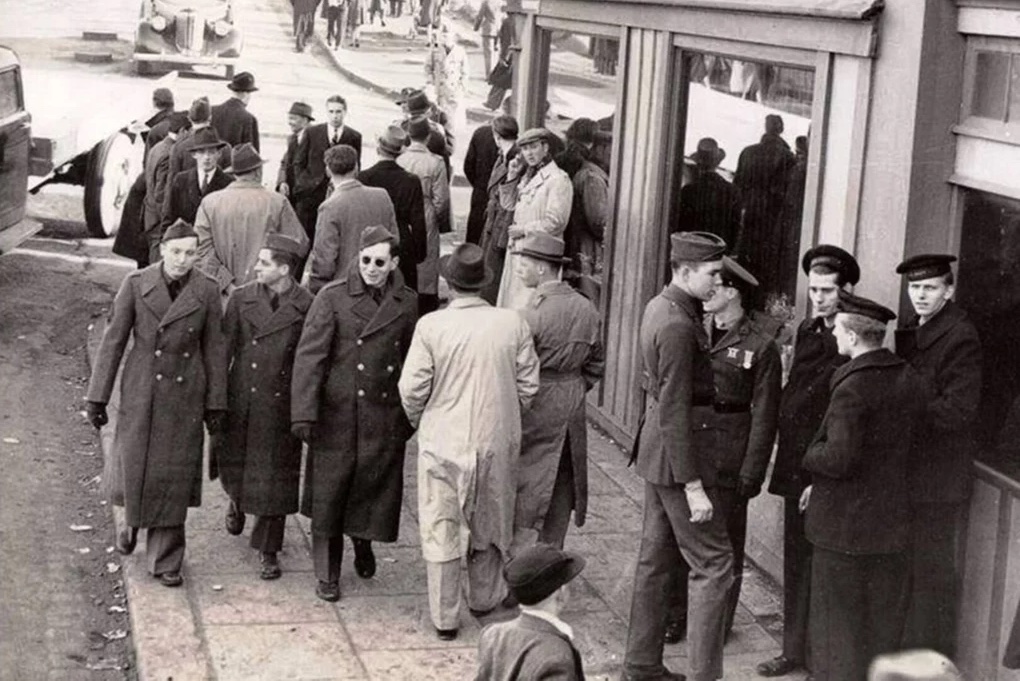 The first ever mobile phone was a handset created by Motorola in 1973. Clearly that's not what this guy is holding, as the picture was taken 30 years prior. So what's really going on here?

Of course the online conspiracy theorists immediately jumped to the wildest conclusion possible; he's a time-traveler! Okay, I'll bite. Let's take a closer look to see if this actually is indeed a mobile phone.

Zooming into a picture from the '40s conveniently blurs just about everything. But I'll still play along. Find me one person who holds their cellphone as if their finger is on the trigger of a gun, and I'll show you a liar. Nobody holds a phone like this, even if you could see the object clearly.

Sorry to break it to you, internet sleuths. But that's not a mobile phone by any stretch of the imagination. Better luck next time! 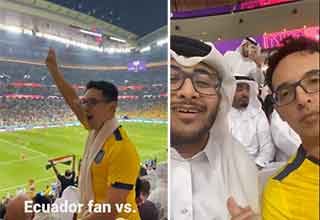