Adult content creator Evelyn Miller has an interesting gimmick when it comes to her Onlyfans account. She has two vaginas. When Miller was 21 years old she discovered that she had been born with two separate vaginas each with working parts. While very strange, being born with two vaginas does not seem that useful, but Miller decided she could use this genetic anomaly to her advantage. She uses one vagina for sex work and the other for personal pleasure. 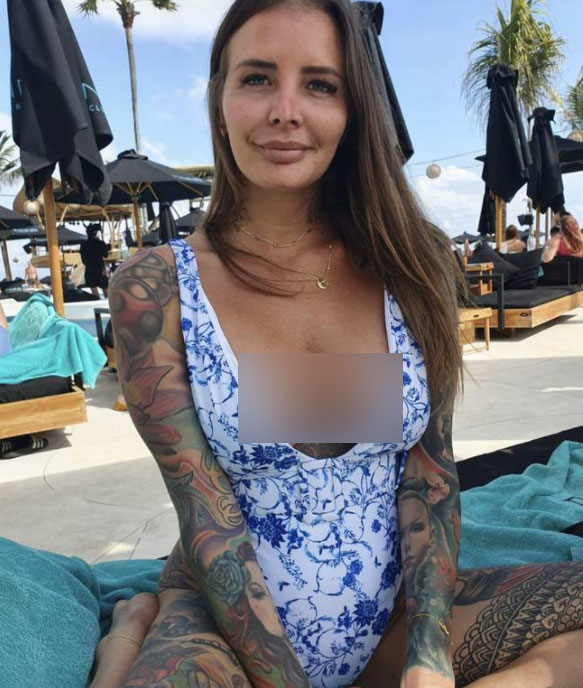 Miller explains, "I worked as an independent escort for about seven years traveling around the world. I was able to use one vagina for work and one vagina for my personal life, which made the work a lot easier emotionally and physically for me." 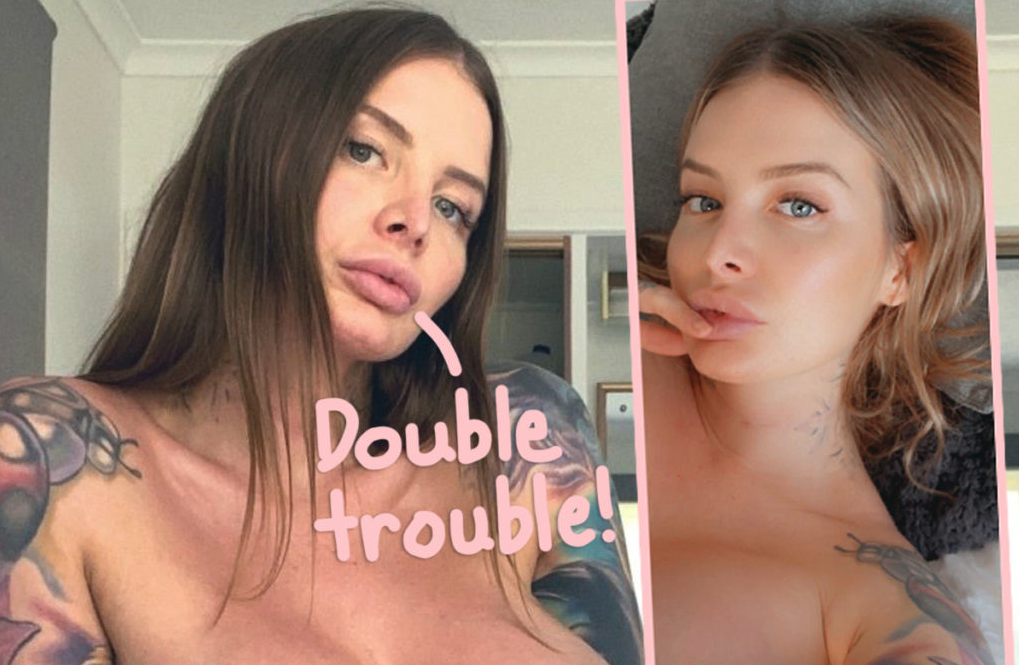 It definitely seems like she's figured out the secret to sex work, just have two vagina's. After her few years of being an escort, Miller found her way to Onlyfans where her two vaginas are making her about $75,000 a month.

However, having two vaginas comes with many different problems. She has to put in two tampons during her period and get both vaginas tested for STDs. She later found out that her two wombs could potentially be dangerous for a growing fetus as they are half the size of a normal person. She discovered that giving birth vaginally would never be an option for her, but with the advancements of modern science, a C-section is her answer.

“I had my baby at 37 weeks in June 2021 - a healthy little boy, though he weighed 5.5-pounds because he was growth restricted in my small uterus. The C-section experience wasn’t as magical as I thought. I’m thankful that I had a great procedure and nothing went wrong, but I didn’t love the feeling of pulling." 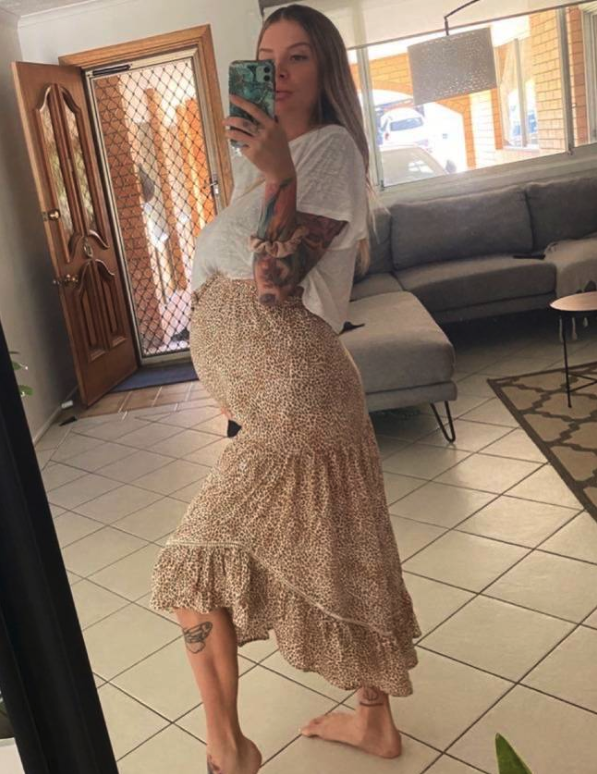 Miller goes on to explain her life with two vaginas, "Theoretically, I could carry two babies at once if I wanted - but it would be hard for my body, so we have had to be careful in that sense.

"Having two vaginas has made my sex life a lot of fun - we can have sex in one side and use a toy in another, and there are all sorts of positions and things I can try."

While this is a strange occurrence, it does seem like Evelyn Miller has figured out the secret to a successful career as an Onlyfans creator, embrace your weirdness, because people will pay for it on the internet. 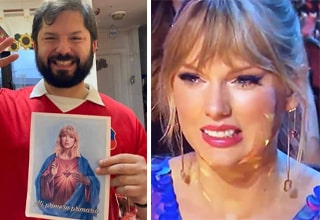 NEXT ARTICLE President-Elect of Chile Simps Hard for Taylor Swift