The internet is breathing a collective sigh of relief after an anonymous threat to release a sex tape featuring former FTX crypto-exchange CEO, Sam Bankman-Fried and Caroline Ellison, the CEO of Alameda Research. Alameda was a trading firm co-founded by Bankman-Fried.

Last week, a viral tweet was making the rounds regarding the release of the aforementioned sex tape. The FTX insider (who conveniently wishes to remain anonymous) released this statement which was then tweeted last Wednesday, 11/15/22. The threat was that the sex tape would be released that same Friday, 11/18/22.

BREAKING: There is allegedly a sex tape with SBF and Caroline (CEO of Alameda) pic.twitter.com/uyhq1qZqov

A pretty serious threat, all things considered. But alas no evidence of the tape's existence was presented. Although the photoshop experts had some fun. 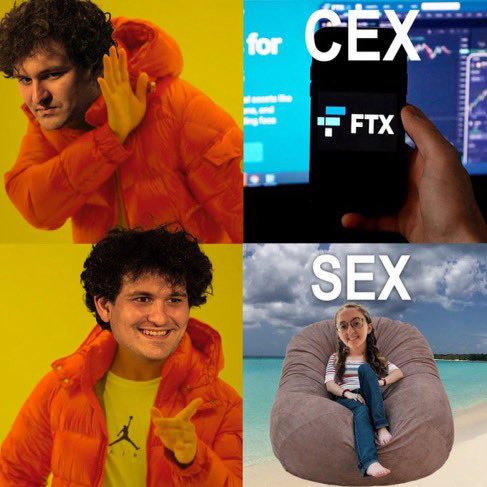 At one point a photo was leaked of Ellison, seemingly confirming the tape's existence, but that was quickly debunked.

Anyone can use photoshop. pic.twitter.com/abMqq4DgSs

It's now been three days since the video was supposed to be leaked. Definitely a fun waste of time, and a way to let our imaginations run wild. But it's safe to say this video never did and probably never will exist. 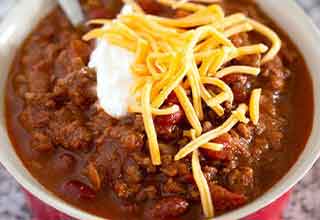