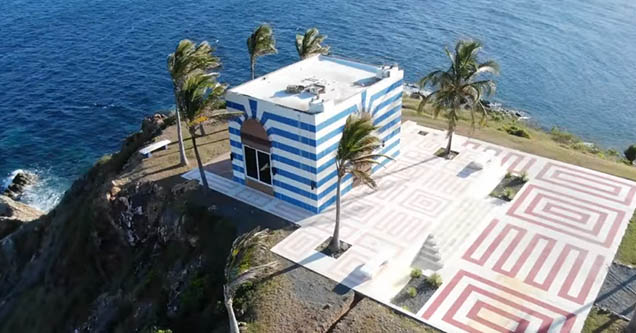 If you're into conspiracies, then I have an interesting one for you. People are claiming that John McAfee, the antivirus software guy and 'exiled' presidential candidate, is on a mission to take down convicted sex offender Jeffery Epstein.

This past Tuesday, a post made on 4chan's /pol/ board claims that John McAfee is the man behind a YouTube channel posting drone videos of Jeffery Epstein's private island, aka Little St. James. The mysterious account goes by the name Rusty Shackleford (nice King of the Hill reference), and has been uploading videos every day since July 10th.

You can see a selection of the videos below, pretty incredible footage:

McAfee, a former computer programmer and business man known for his brand of antivirus and security software, has been on the run from U.S. tax authorities since early this year after admitting that he hasn't paid income tax for the past 8 years.

While seemingly unlikely, there is a possibility that he has something to do with these videos. On July 19, McAfee tweeted out a picture of himself and his wife on a boat in the Caribean claiming that the CIA is attempting to collect them and that they will go dark for the next few days. Taking a quick look at his Twitter account, you can see that he has been in the area for some time now.

The CIA has attempted to collect us. We are at sea now and will report more soon. I will continue to be dark for the next few days. pic.twitter.com/o79zsbxISl

Another tweet he posted back in April also makes reference to having multiple drones, not that owning a drone means he is behind this, but it's at least something. 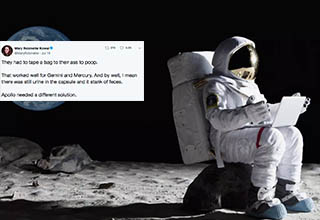