Kanye West continued his massive hatred-fueled downfall into irrelevance with a new Instagram post theorizing that Elon Musk might in fact be half Chinese. "Have you ever seen his pics as a child?", the disgraced rapper stated as if he hadn't just been banned from Twitter for posting a swastika to the platform.

Kanye doubled down on his conspiracy theory stating, "They probably made 10-30 Elons and he's the first genetic hybrid that stuck." Why we're still giving this lunatic a platform is beyond me, but okay I'll bite. Here's Elon as a child. Just...a kid. 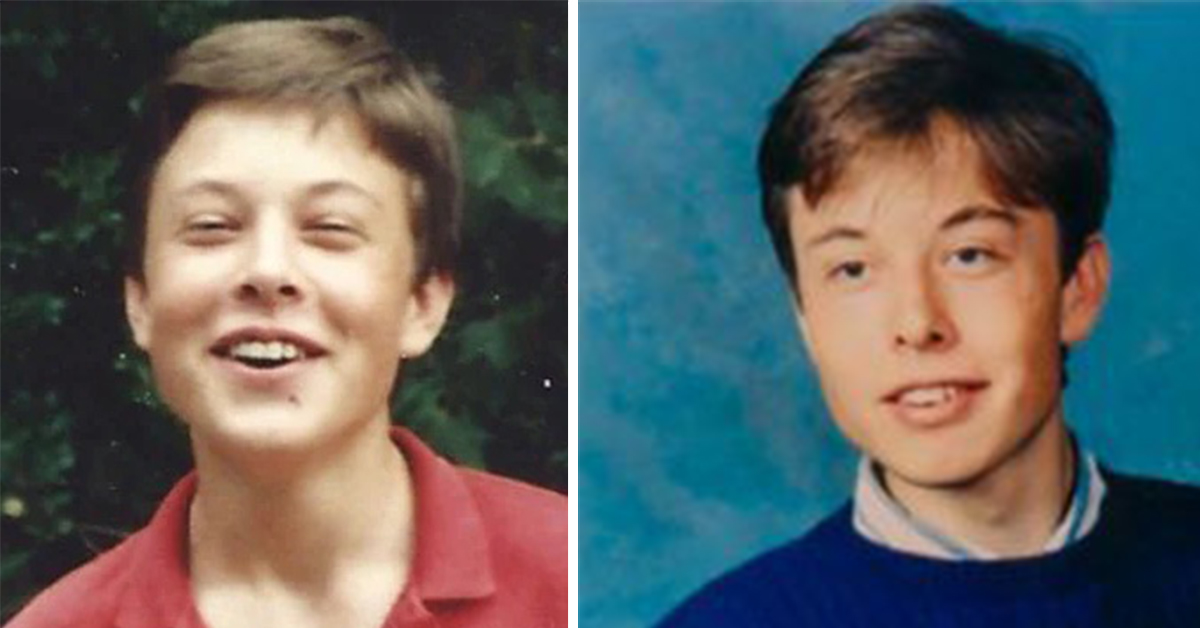 The racist post inspired the internet to dig up the viral video of "Elon Ma." A man who claims to be the Chinese Elon Musk.

Elon himself did eventually respond to Kanye's post stating, "I take that as a compliment." I'm gonna go touch some grass. 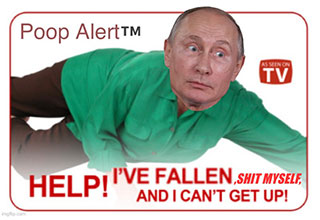 NEXT ARTICLE Did Putin Fall Down the Stairs and Poop Himself?: An Investigation