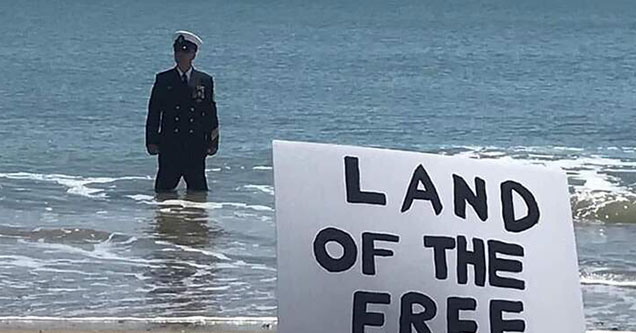 Wow what a weekend it was. More protests have popped up around the nation as Americans defy stay-at-home orders in honor of 'freedom' against tyranny.

Of the notable events, which there were many, we may just have ourselves a new meme. Allow us to introduce, COVID Karen or Corona Karen, as some seem to be calling her. She is pissed off and she demands to see COVID-19's manager.

Karen yells at healthcare worker.
“Go to China if you want communism!”
pic.twitter.com/loLzlirJYg

In the video, Karen says things like "if you want Communism, go back to China" as a man in scrubs, who is believed to be a nurse, blocks her car. Karen wants to 'go back to work' and deems the CDC and the State of Colorado's health warnings as infringements on her natural rights.

Other acts of protest and civil disobedience from Conservatives happened in multiple states over the weekend. In California, people protested in the suburbs of LA, in North Carolina a Navy Admiral in his full get-up, stages a silent protest by standing in the ocean. 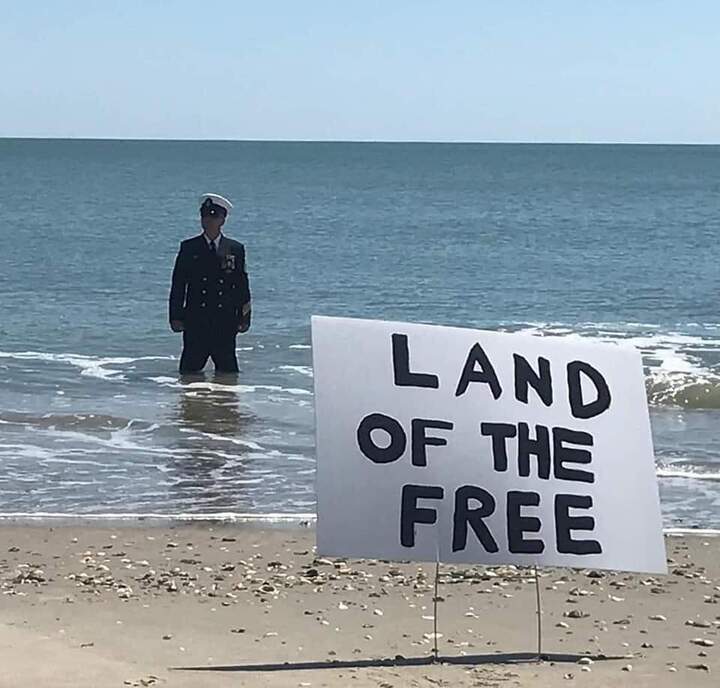 The beach was later opened that day, but not before a generation defining moment like this was captured. But through all this insane protesting and disobedience, we were still able to find humor in the stupidity of others. So here are some jokes making fun of everyone who went out to protest this weekend.

Sure is weird how these definitely homemade and definitely not astroturfed protests signs look the same, just a coincidence i guess pic.twitter.com/L7tBX2IPJn

Strange signs right? Odd that they look so similar. Would be a shame if these protest weren't as authentic as people thought. HMMM. 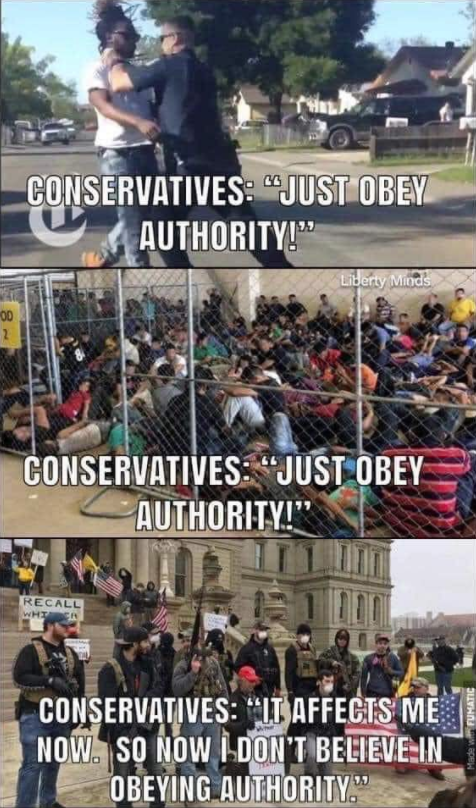 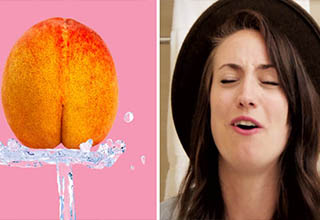