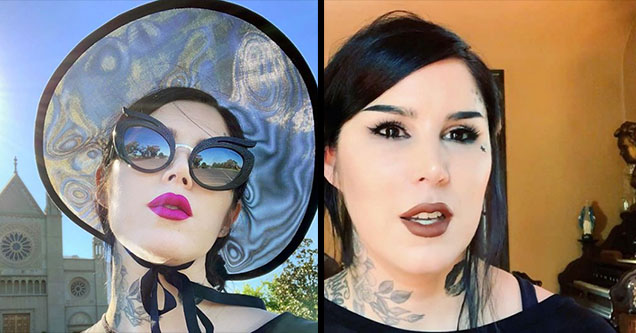 Kat Von D is a celebrity tattoo artist and makeup brand entrepreneur who you probably know from her work on popular reality shows Miami Ink and L.A. Ink.

On March 14, Kat released an 11-minute videodenying both claims. At the beginning of the video she says, "Just to set the record straight from the beginning, I just want to say I am not anti-Semitic, and I am not an anti-vaxxer."

"try being an openly pregnant vegan on Instagram, having a natural, drug-free home birth in water with a midwife and doula, who has the intention of raising a vegan child, wthout vaccinations." 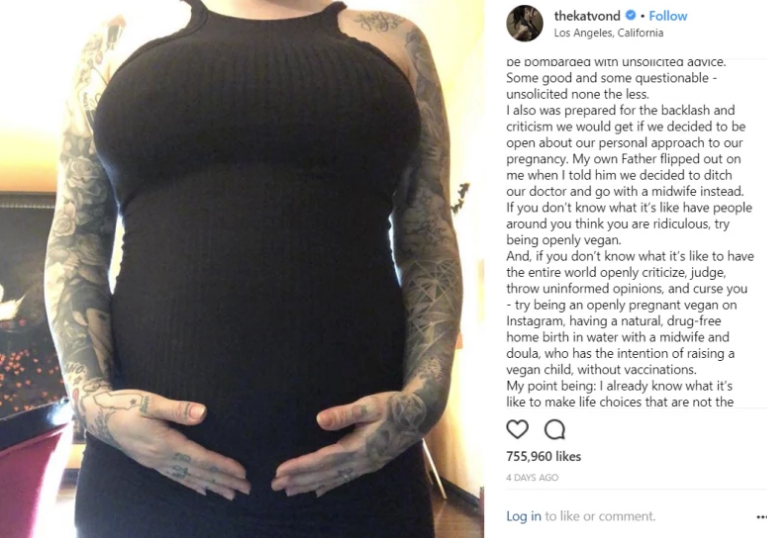 In the video, Kat denies anti-vaxx claims by explaining that as a first-time mom she wanted to make the best choices for the health of her child and that she, "researches like a nerd," on the subject.

The Nazi claims come from a signed photo of her with an anti-Semitic message written on it that was released back in 2008. This along with the fact that she dated suspected anti-semite Jesse James, as well as a handful of other things,  led many of her fans to question her stance and stopped supporting her.

Check Out: Memes and Reactions from the Arrest of Aunt Becky from Full House

Twitter has been having a day on the subject. Here are some of the best tweets and responses:

Kat Von D telling her audience she’s Latina as support for why she’s not anti semitic is laughable.

kat von d really just said with her whole chest I’m latina and was sexually assaulted so I can’t be an anti-semite AND I’m not anti-vaxx but avoided saying whether or not her crusty ass soon to be diseased son is vaccinated, bitch sit down and let the world forget you

Howling at this Kat Von D “I’m not an anti Semite or an anti-vaxxer” vid. The whole nonsense with this 8x10 covered in anti-Semitic sentiments is fine but why did she continue to date men who were KNOWN to be anti-semites? Covered in nazi tattoos and owners of nazi shit? Por que?

kat von d claims she “researches like a total nerd” but somehow when she read into vaccination she didn’t find any info from doctors, immunologists or public health experts? and now won’t come out and say she was wrong, despite her platform and sharing of DANGEROUS misinformation

Just a reminder that the autographed photo is not the only anti-Semitic thing Kat Von D has done! She named a lipstick ‘Selektion’, did an SS-themed pin up shoot, dated known Neo-Nazi Jesse James, and her husband has a giant swastika tattooed on his neck.

Towards the end of her video Kat von d's eyeliner transferred onto her lid like a disease to an unvaxxed child pic.twitter.com/rrvQu3NADB

lmao so let me get this straight kat von d said she ain’t a nazi because she’s a latina ??? me tengo que reír

No one:@thekatvond: omG thIS viDEO iS So HaRd tO mAKe. *spews out bullshit to feed her brainwashed fans and only allows ass kissing comments on her IG post*

Here is the full video: 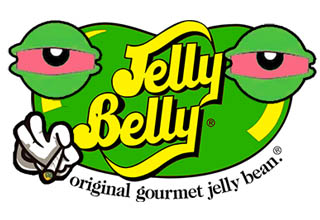