Today is a day for celebration. Though much of the damage has already been done, news broke yesterday that Keeping Up With The Kardashian's would be cancelled after the release their final and 20th season.

According to okmagazine, the Kardashian's didn't walk away from E!, but instead the network decided against keeping the Kardashians on for another 150-million-dollar, five-year contract. So to say the end of an era is upon us would be correct, but a bit too celebratory for our liking.

Mood after finding out #KUWTK is finishing in 2021 pic.twitter.com/P6nvgF7ySc

The truth is that the Kardashian's are never going away, not fully, but what's even worse, is we now live in a world polluted by their garbage. With a million little Kim's running around letting pro athletes dump on their chests, we think celebrating we'll be living with the affect of KUWTK for decades to come.

So pour one out for the worst family in America and pray the next first family of reality tv isn't worse. 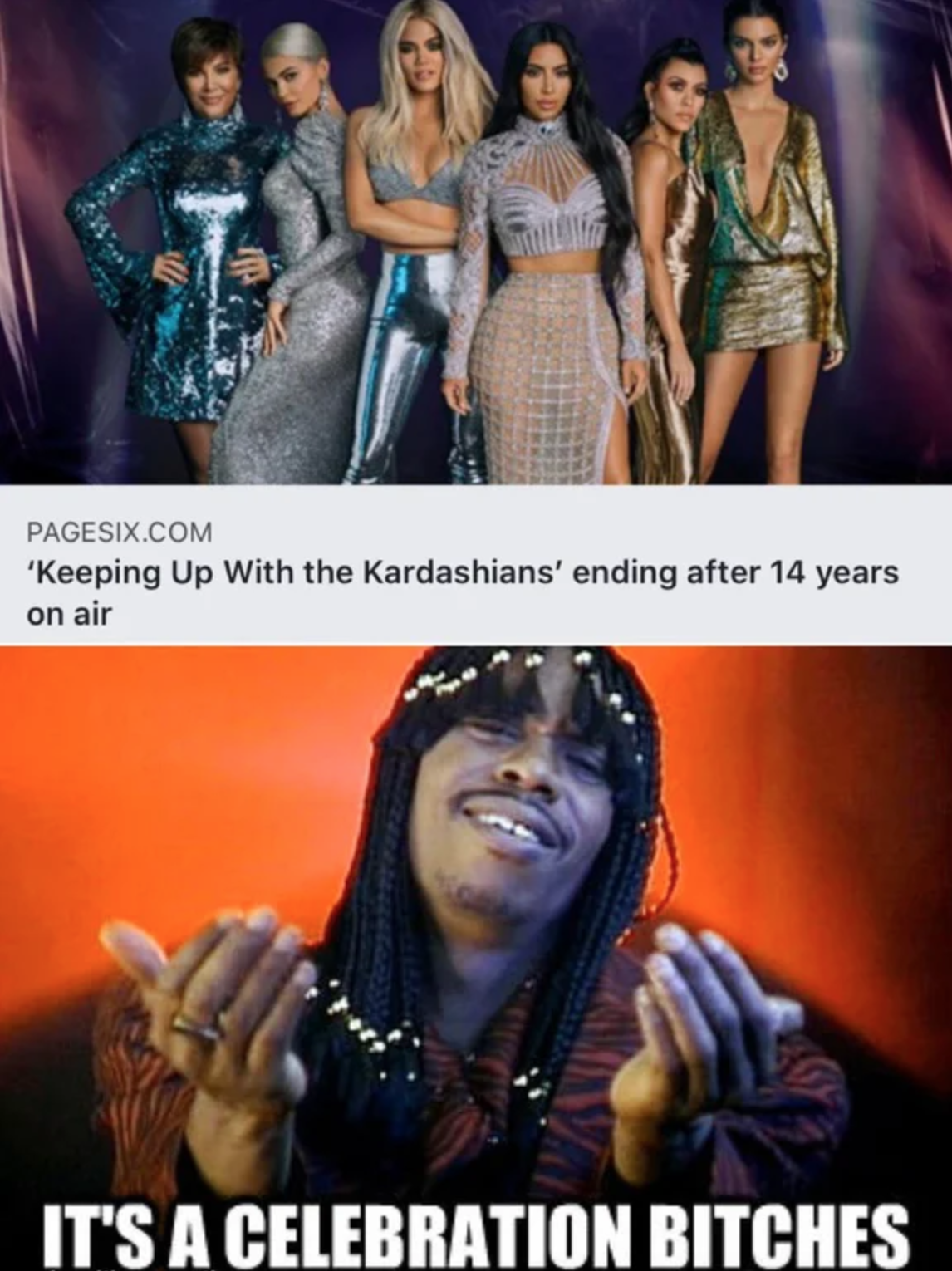 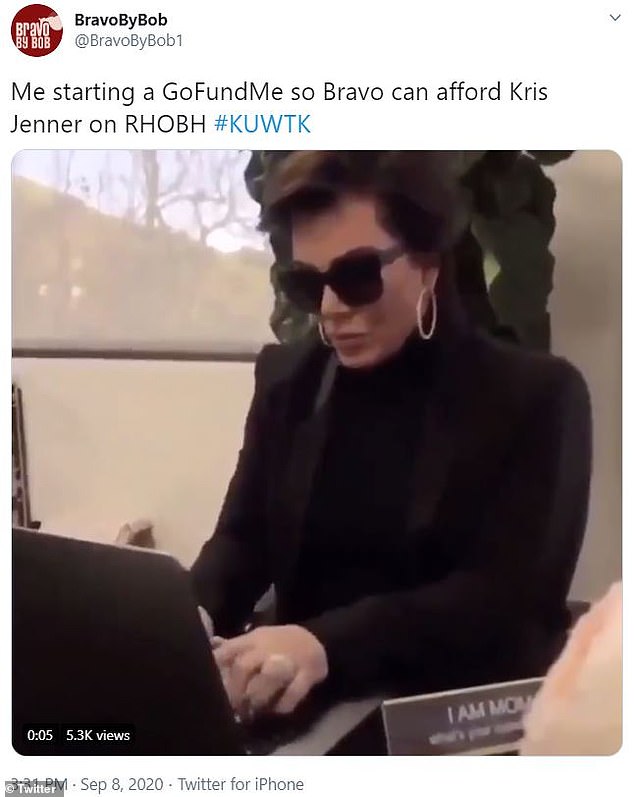 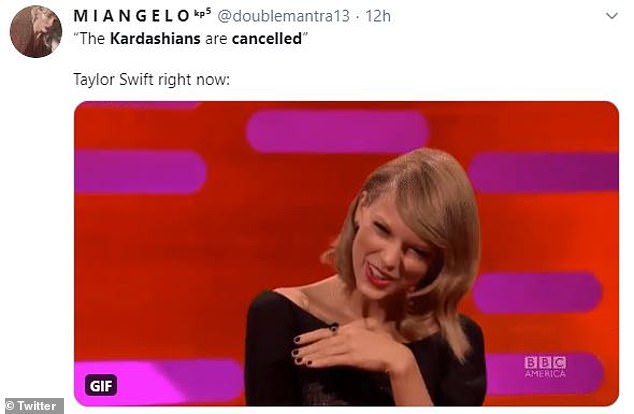 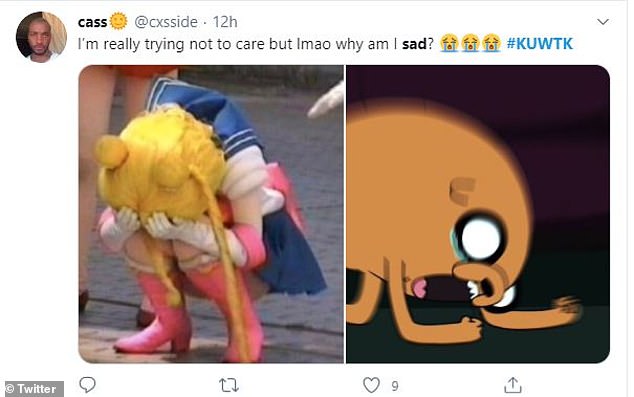 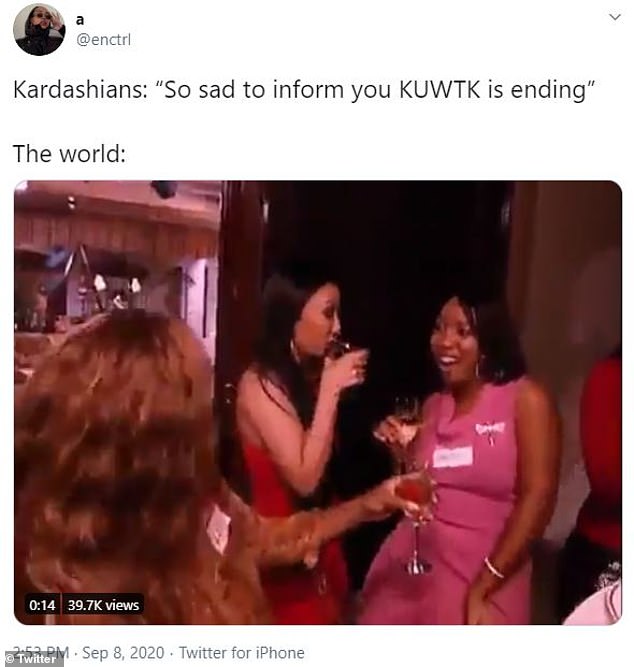 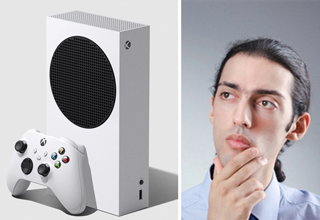