Joe Ledgington, the nephew of the Colonel, accidentally revealed the secret recipe for his uncle's famous chicken.

KFC has a history of safeguarding the recipe for their famous 11 herbs and spices. They have even taken people to court over claims that they know the recipe.

Ledginton met with the Chicago Tribune to talk about a newly restored restaurant in the area. He brought with him a family photo album to show off photos of his uncle. 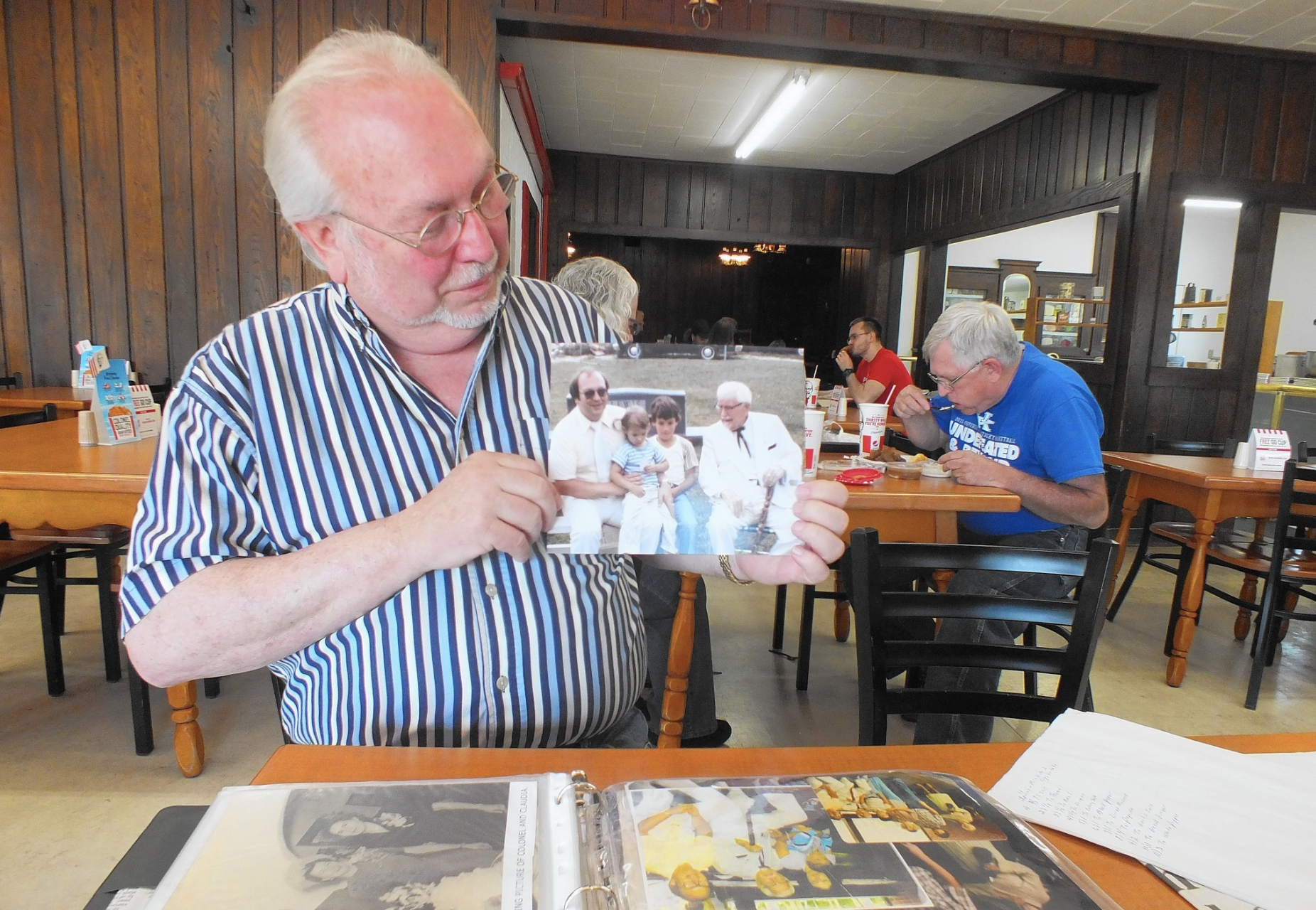 He finished off the interview by showing the last will and testament made by his aunt. Here is where the Tribune writer noticed something interesting. There was a list of 11 herbs and spices written on the back of the will. 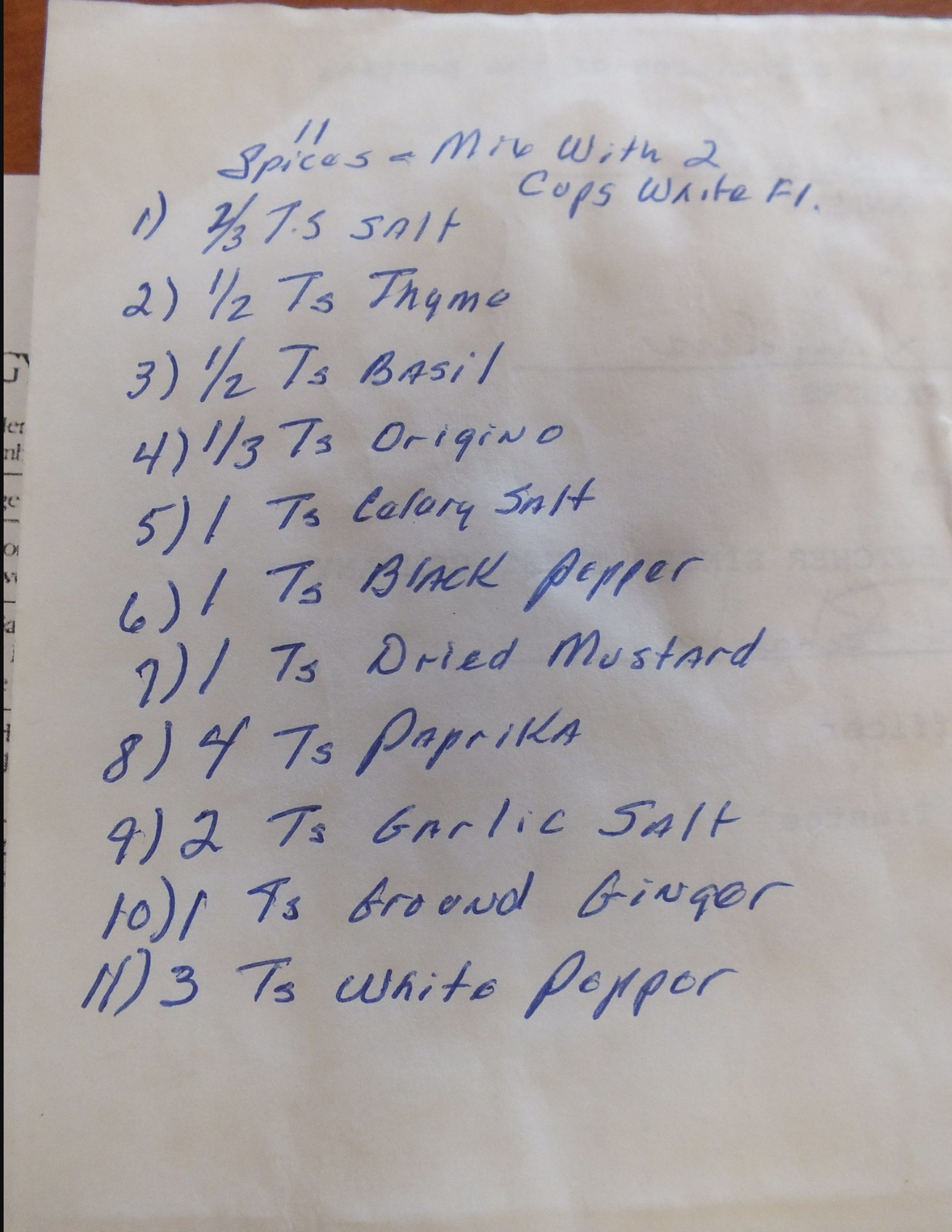 Ledginton said, "That is the original 11 herbs and spices that were supposed to be so secretive."

When asked by the New York Times if this was the real recipe Yum! Brand, KFC's parent company, replied, "Many people have made these claims over the years and no one has been accurate — this one isn't either."

However, the Tribune put the recipe to the test in their kitchen. When asked how it tasted the reply was, "Well, really good. In fact, tasters agreed the test kitchen fried chicken was even better than the Colonel's." It turns out the secret ingredient is the 12th, MSG. When added to the 11 herbs and spices it tastes identical to KFC's classic fried chicken.

So there it is the secret KFC recipe. Though it's probably still easier to just go and get it from the restaurant. 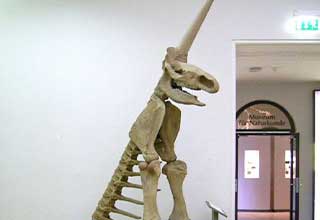