North Carolina Republican Rep. Madison Cawthorn is the youngest person to ever serve in Congress. And it looks like his time in Washington is going to be short-lived after a recent series of leaks showing him wearing women's lingerie, letting his cousin touch his genitals, and now humping said cousin has gone viral.

The full quote from the podcast reads as follows:

“The sexual perversion that goes on in Washington … being kind of a young guy in Washington, where the average age is probably 60 or 70 – [you] look at all these people, a lot of them that I’ve looked up to through my life, I’ve always paid attention to politics. … Then all of a sudden you get invited – ‘We’re going to have a sexual get-together at one of our homes, you should come.’ … What did you just ask me to come to? And then you realize they’re asking you to come to an orgy. … Some of the people leading on the movement to try and remove addiction in our country, and then you watch them do a key bump of cocaine right in front of you. And it’s like, this is wild.”

As you can guess, the reaction from the head Republicans in Washington was swift. House Minority Leader, Kevin McCarthy held a private meeting with the young congressman where he seemingly laid into him and told him to retract his statements which reflect back onto the party. However, Cawthorn made such statements, and it seems like he's now paying a heavy price for it. 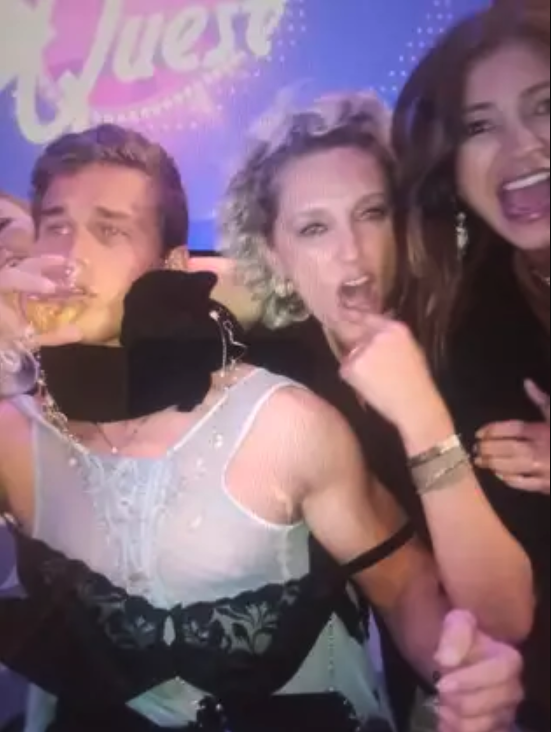 The first leak was a series of images showing Cawthorn, assumingly in college, posing with two women while himself dressed in lingerie. We admit, not very shocking. Who among us hasn't dressed up in women's clothes in an attempt to get laid? 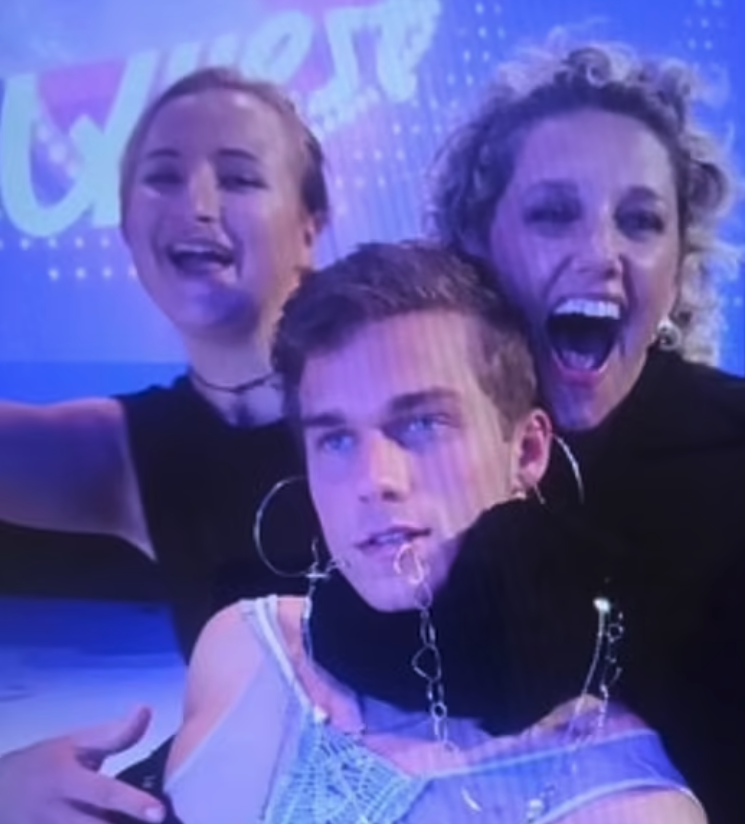 However, the second leak was a video showing Cawthorn and his cousin/best friend Stephen Smith sitting in a car together, making homoerotic jokes with each other. Smith puts his hand between Cawthron's legs and touches his genitals. Again, not terrible, but still not great for the Congressman.

But the most recent leak, which came out yesterday, shows a fully naked Cawthorn dry humping his cousin into a bed while panting. Apparently, he was shoving his private parts in his cousin's face. Which once you reach the age of 10, gets old for most kids. You can see the video on Twitter if you must, but trust us, you can't unsee it afterward.

Here is a screenshot for your imagination. 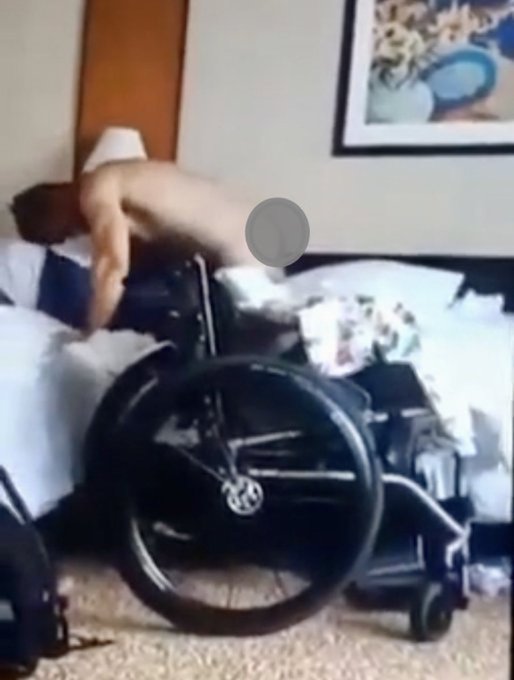 A new hit against me just dropped.

Years ago, in this video, I was being crass with a friend, trying to be funny.

We were acting foolish, and joking.

I’m NOT backing down.

I told you there would be a drip drip campaign.

Blackmail won't win. We will. 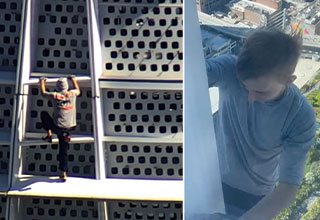