If you’re ever having a s**ty day, know that it could always be worse. It could be literal. At least it was in the case of the two police officers unfortunate enough to be called into Kid Rock’s concisely-named Big Ass Honky Tonk Rock & Roll Steakhouse last Saturday to deal with a drunken, colostomy-bag wielding Neo-Nazi.

At around 7:30pm, the 100% necessary Nashville Scanner Twitter account reported that police had been called on to the scene of Kid Rock’s steakhouse. When they arrived, the officers found face-tattoo enthusiast and every father’s living nightmare, Nicholas Newhart, 39, blocking the emergency exit of the steakhouse and generally doing his best to prove his childhood naysayers right.

Before the officers were able to subdue him, the highly intoxicated Newhart reportedly managed to finish charging his special attack, unleashing his secret weapon from the front of his pants -- a fully-loaded colostomy bag. With great, arcing swings he did his best to resist arrest, dealing significant amounts of splash damage to both officers in the process via literal human feces.

Both policemen were forced to change their clothes after booking Newhart on his assault of the two police officers, disorderly conduct and public intoxication. The police report describes Newhart as “completely” drunk, unable to stand on his own, and with glossy, bloodshot eyes -- so exactly drunk enough to choose assault via colostomy-bag and not a decimal point too much to miss his shots on the presumably sober officers. 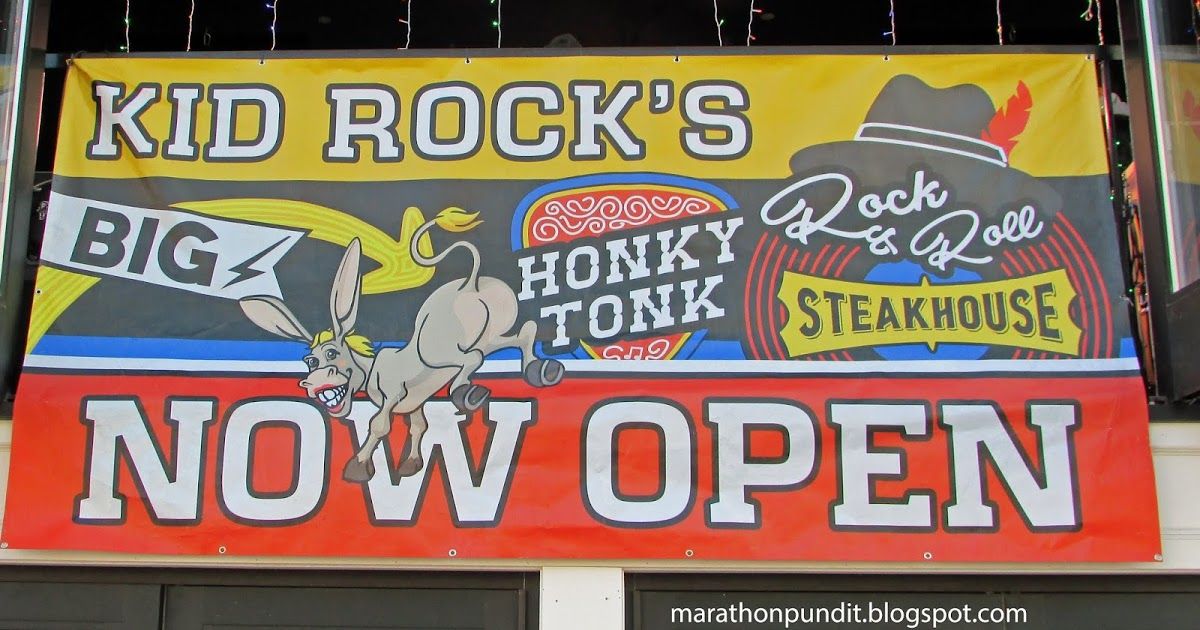 In a show of severely unfortunate coincidence, the literal s**tshow involving the aerial dispersal of human feces occurred at a party being thrown at Kid Rock’s steakhouse to celebrate Tennessee’s recent lifting of the mask mandate. The singer himself is not reported to have been in attendance at the bar during the night in question and has yet to comment on his restaurant's impromptu fecal airshow. 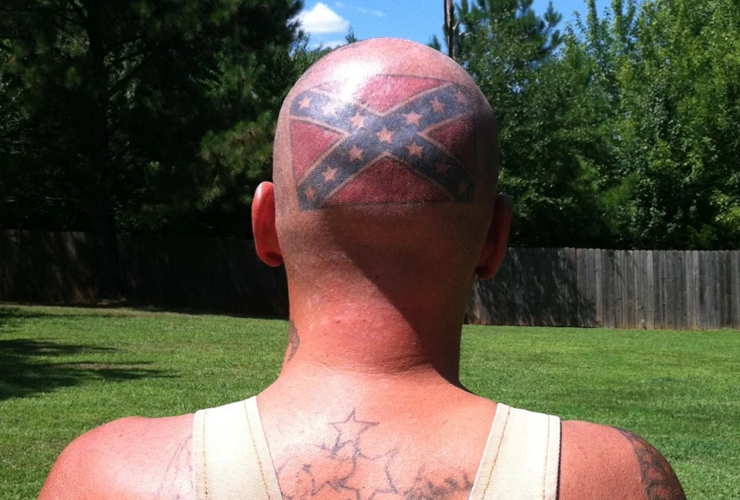 Surprisingly, this isn’t Newhart’s first run-in with local authorities, having been previously convicted for theft, vandalism, obstruction and public intoxication. The ‘1488’ tattooed squarely on his forehead isn’t his singular head tattoo either; Newhart also sports a large confederate flag on the back of his head, which he apparently keeps shaved for aesthetic purposes.

Both police officers are reportedly healthy, physically-speaking, though the psychological damage an inevitable lifetime of being “those guys” in the department will likely be severe. NEXT ARTICLE No One Asked, But Prince William and Kate Middleton Are Vloggers Now