A Kentucky man was awarded $450,000 by a jury after suing his employer for celebrating his birthday; he had asked them not to. The man had reportedly requested that they not celebrate his birthday due to bad childhood memories associated with birthday parties because of his parents' divorce. The man worked for Gravity Diagnostics.

After he suffered a panic attack from the initial celebration, he suffered a second in a meeting where he was chastised about the first attack, and accused of "stealing his co-worker's joy." He was subsequently fired. Soon after he began his suit for discrimination against a disability.

The man had reportedly asked not to have any birthday parties when he was hired, but the company forgot, and threw their traditional party in the office lunch room. Gravity Diagnostics' CEO released an interesting statement saying that the decision sets the precedent that without actual physical violence, workplace violence is acceptable, and said that it was her other employees who were the real victims. There was also a claim that he had made threatening behavior towards a supervisor after the party, and Gravity Diagnostics claims that they were not aware of any disability. 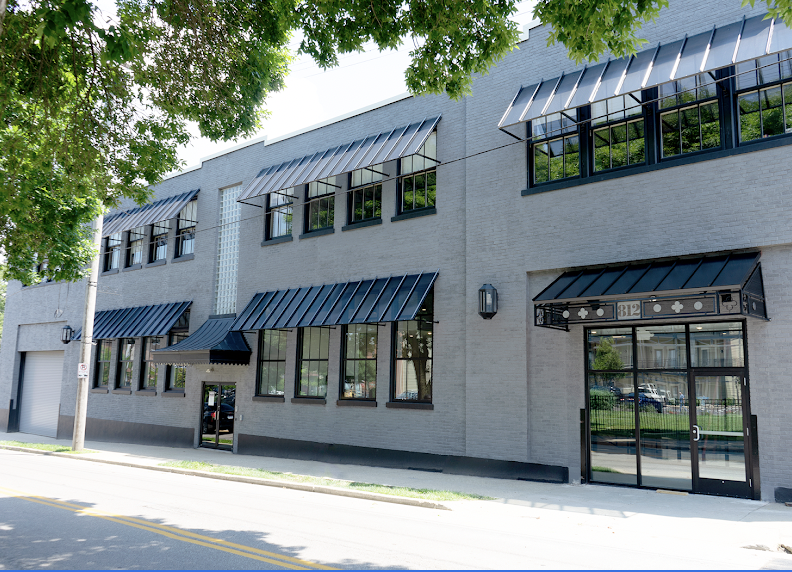 $300,000 of the suit were for emotional damages, and $150,000 for lost wages. Despite the events, the sum of money is surprising, and it's hard to feel like the suit would really be worth that much. With the poor relationship that seemed to exist between employee and management, it would seem that perhaps it is best for both parties to part ways.

All of that being said, I am not privy to the details of the trial, and seeing as it lasted only two days with a quick decision, there would appear to be significant validity to the suit. All I know is, eBaum's World better not celebrate my next birthday, or there will be hell to pay. 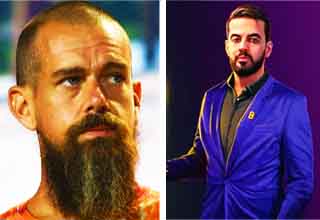