In the latest edition of Florida man, a Florida man has broken the world record of watching a single movie at the movie theaters, by seeing Spider-Man: No Way Home 292 times. The man, Ramiro Alanis, had previously held the record at 191 viewings for Avengers: Endgame, but his record was broken last year when someone went to see Kaamelott: First Instalment 204 times. Seeing as he accomplished this in only the three months the movie was in theaters, it sounds like maybe he had no way home either.

My swing got to it’s end…❤️

Not only is this a ridiculous way to spend one's time and money, but the rules for the record required that he stay in his seat, attentive to the movie, for each and every showing from the start, to the conclusion of end credits. He was also not allowed any bathroom breaks during the showings. There must have been quite a few close calls thrown in.

After not only breaking but shattering the record, he was quoted as saying, "If anyone tries to break my record again, I want them to think twice before attempting it." That sounds more like a man who who is questioning his life's choices, rather than one who is proud of his achievement. 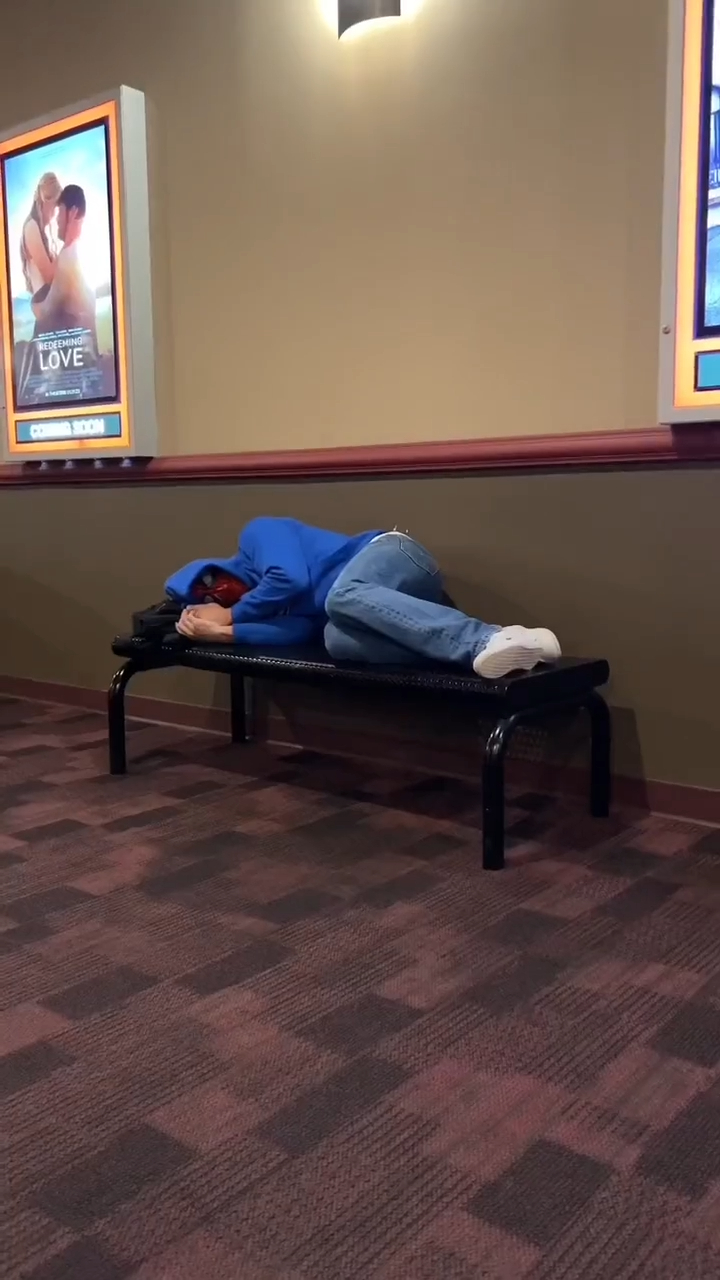 On top of spending around $3,400 in movie tickets, we wonder just how much else he spent? How many sodas drank, how many pounds gained, how many relationships ruined? We all know a Marvel freak, but definitely none to this extent. How does one recover socially from a self sabotage like this? I guess there really is no way home now. 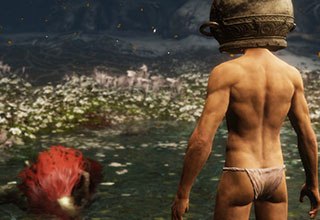