A man who considers himself a "fictosexual", someone who is sexually attracted to fictional characters, says that after four years of marriage to his computer-driven pop singer wife that he is unable to communicate with her. Akihiko Kondo's wife, Hatsune Miko, is a fictional 16-year-old pop culture figure with turquoise hair. Kondo spent around $17,000 to have a wedding for his fictional bride but says his family did not attend.

In 2008, after being bullied at work, Kondo found himself struggling with depression. He started believing that people just weren't right for him after being rejected by so many others. Kondo said in an interview with the Japanese newspaper Mainichi, “I stayed in my room for 24 hours a day, and watched videos of Miku the whole time." 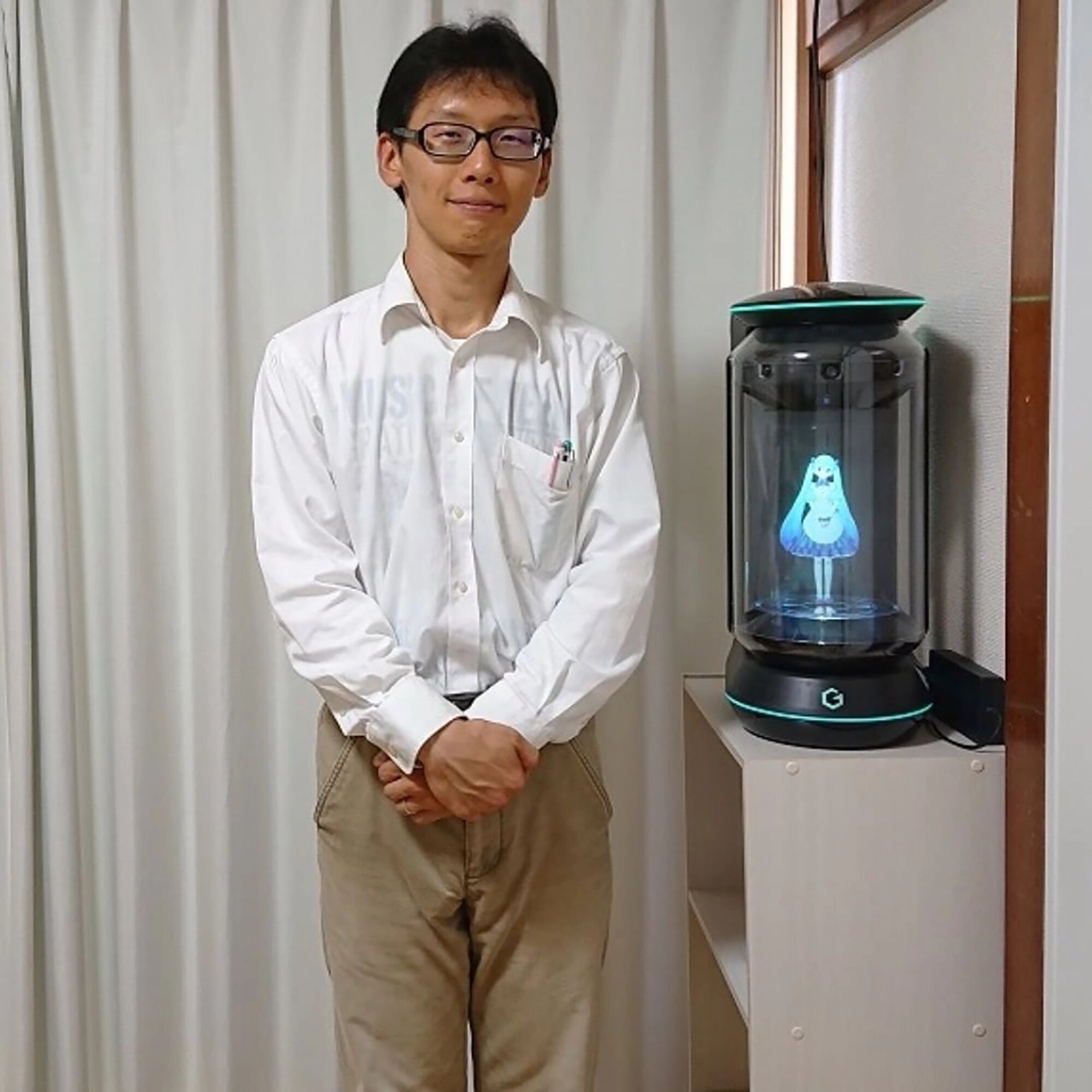 Due to the fact that Kondo is a human man and his wife is a computerized robot, he has found that there is an obvious barrier keeping them from truly understanding each other.

It doesn’t matter if you understand this relationship. It only matters if this Otaku man is happy. Otaku is a person who is a manga and tech fan. Good luck to him. https://t.co/NDI14bB95b

Kondo realizes that Miko is not a real person, but can't help the feelings he has for her. Thanks to advancements in robotic technology, Miko was created by Gatebox in 2017, a $1,300 dollar machine designed for unique interactions with fictional characters through holograms. However, Gatebox discontinued customer support and now Kondo is unable to communicate with Miko. 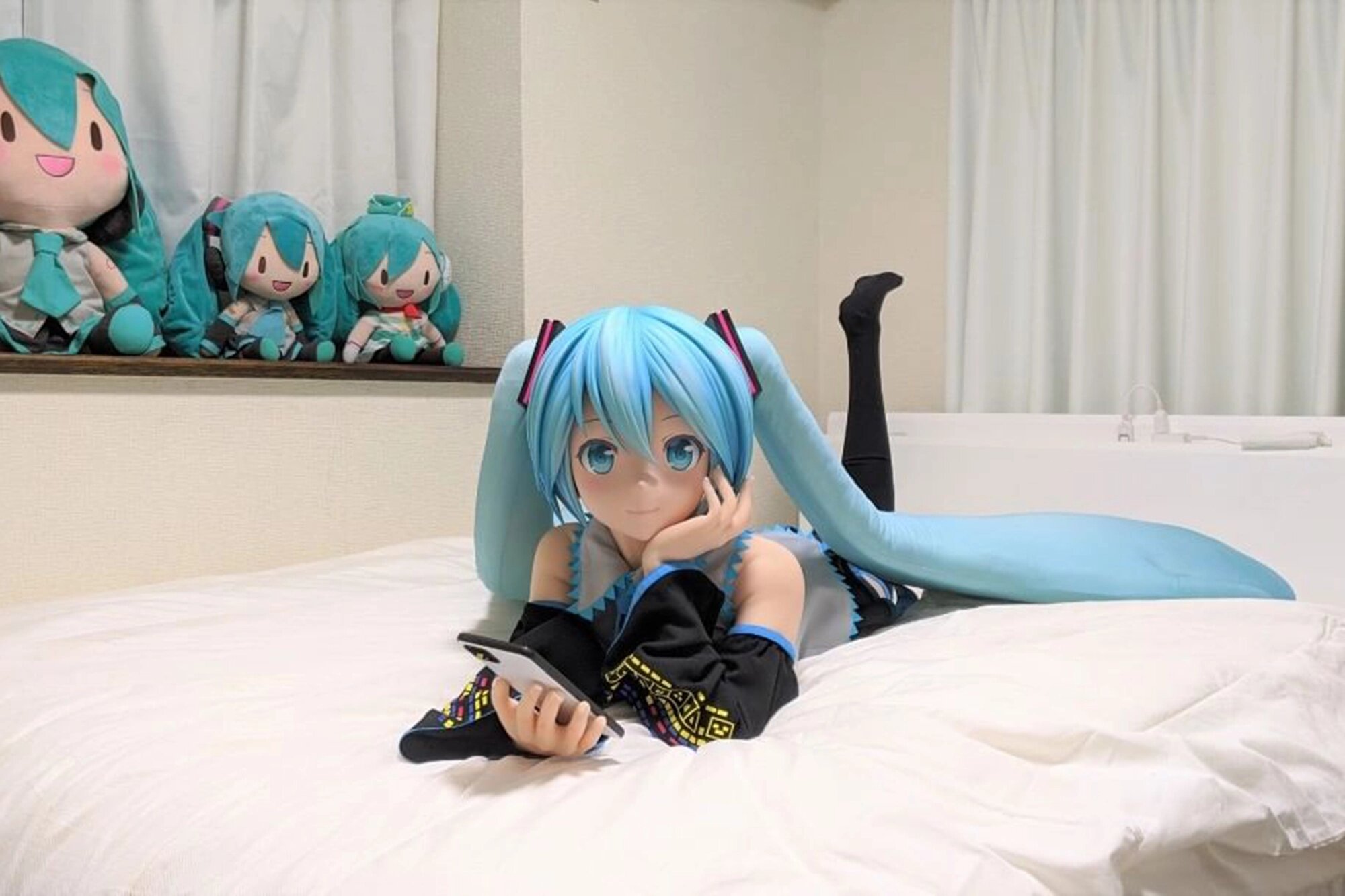 “My love for Miku hasn’t changed,” Kondo said, “I held the wedding ceremony because I thought I could be with her forever.”

While Kondo's relationship is quite unique, there are many other people that share his desire to be in romantic relationships with fictional characters. Kondo believes that one day his love will become normalized for others like him.

Whatever floats your boat, but maybe it's time for a divorce, or a software update, not sure what the protocols are for hologram separations. 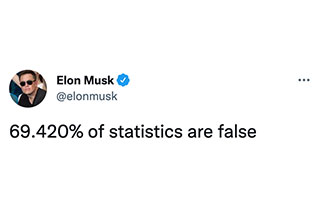 NEXT ARTICLE 11 Elon Musk Tweets Bound to Offend Some