And the tweet of the year goes to...Nicki Minaj.

My cousin in Trinidad won’t get the vaccine cuz his friend got it & became impotent. His testicles became swollen. His friend was weeks away from getting married, now the girl called off the wedding. So just pray on it & make sure you’re comfortable with ur decision, not bullied

That's it. That's the tweet. Nicki Minaj has yet to be vaccinated and that's where her post likely stemmed from. Personally, I think it'd be sweet to have some bigger testicles. Give me another shot for all I care.

There were obviously some internet skeptics.

And people disappointed that they too didn't grow massive balls.

I got the vaccine and all I got was a custom vagina https://t.co/AhhKdWiYmG

We knew the memes would roll in.

Of course AOC got thrown into the mix.

Somehow the internet was blessed with Tucker Carlson reading the tweet aloud.

Some are now saying that the viral tweet was a strategy by Nicki Minaj herself, to steer attention away from her husband, Kenneth Petty. 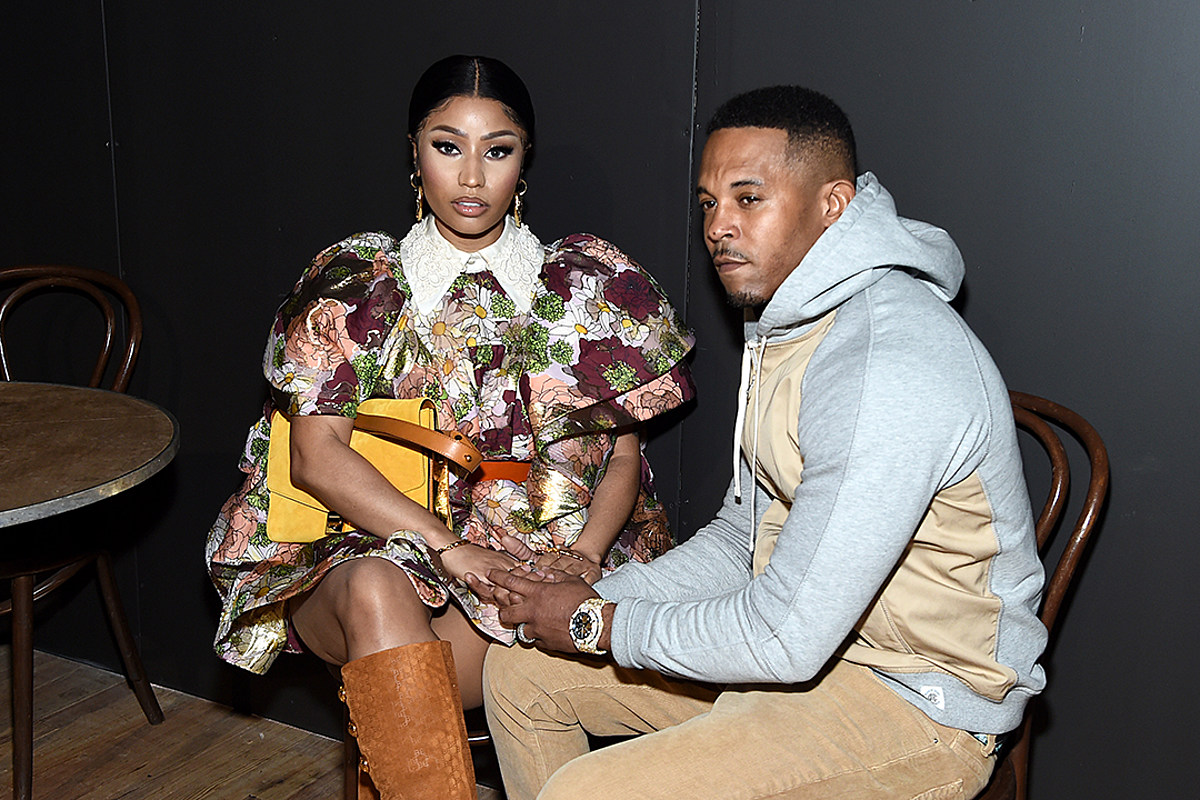 According to Rolling Stone, Petty recently plead guilty to failing to register as a sex offender. Petty was charged with rape at the age of 16, but never registered after moving from New York to California.

You could argue that Nicki's tweet was perfectly timed to focus attention on herself. But obviously that can't be confirmed.

All in all, that may be enough internet for the week.

A word of caution. Keep your eyes peeled for Trini-daddy roaming the streets. 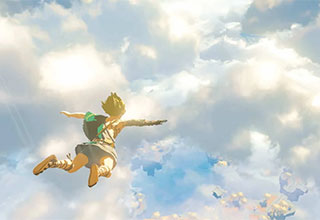 NEXT ARTICLE Nintendo Wins E3 2021 With Tons of Announcements