While Americans don't uniformly agree on maintaining the nationwide stay at home orders, one thing they can all get behind is putting a stop to snitching.

Last weekend, New York City's Mayor Bill de Blasio launched a hotline that people could call and text to report any New Yorkers not obeying social distancing protocols. But the plan quickly blew up in his face when people decided the hotline would be better served as a direct line to troll the mayor.

People immediately likened the snitch hotline to a Nazi informant system and de Blasio himself to Adolf Hitler.

Start flooding their reporting text number with these pics! pic.twitter.com/Sek203VVba

Ladies and gentlemen......Your very own Furor of New York pic.twitter.com/PMdzOzeUft

One caller even made up a story about seeing de Blasio performing oral sex on someone "in an alleyway behind a 7-11."

Newspapers reported that many people also texted in dick pics, which is their way of showing de Blasio just how much his pro snitching stance means to them.

Others showed off their creative side in putting together some images that got across the "dick pic" feeling without including actual nudity. 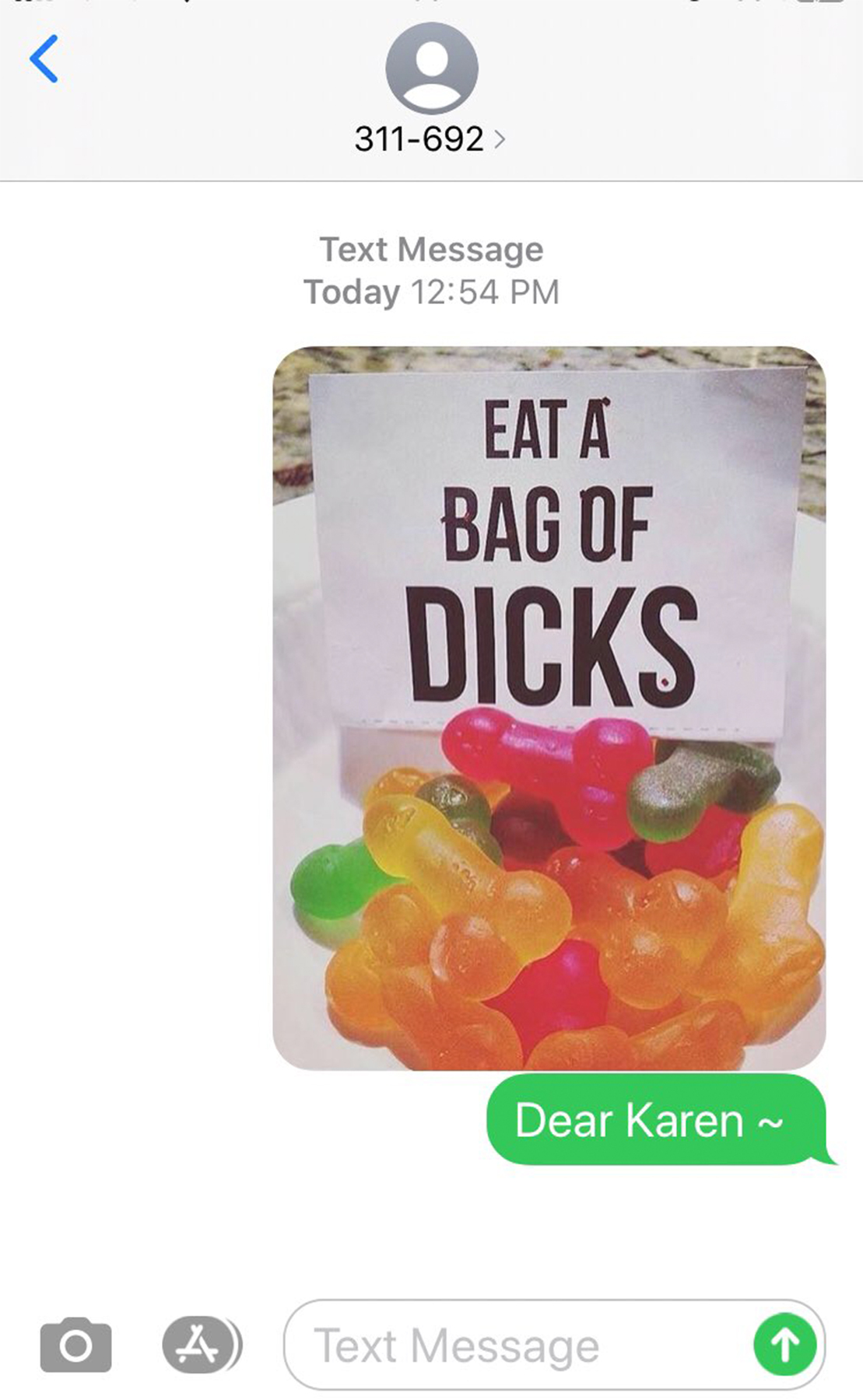 Most New Yorkers and Americans everywhere are just fed up with being told what to do, so the hotline ended up being a little bit of respite where people could gather virtually to all troll the same guy at the same time.

And that's probably the thing we're all missing the most right now: meeting up with our friends and talking shit about that one jerk. 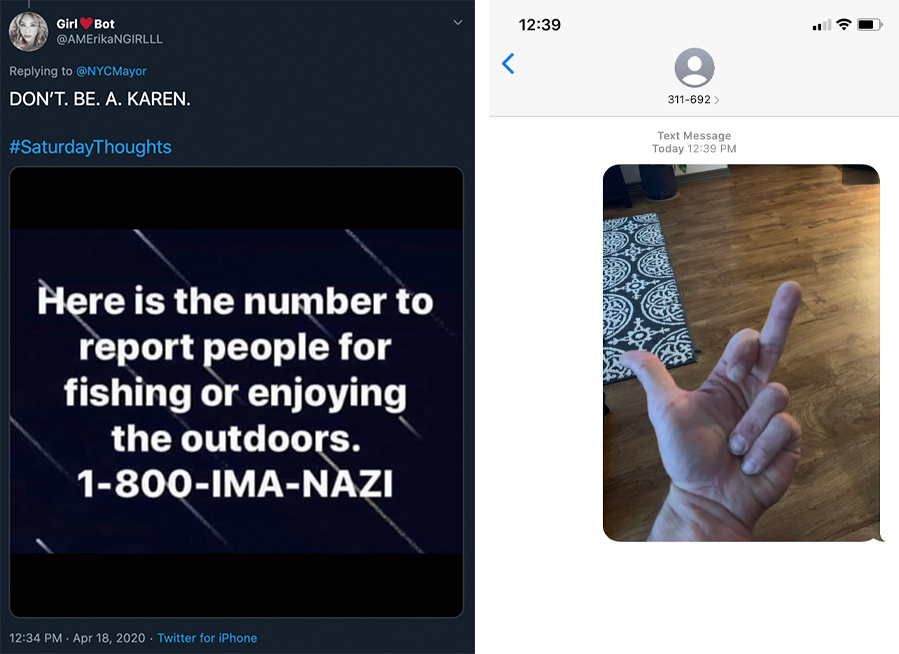 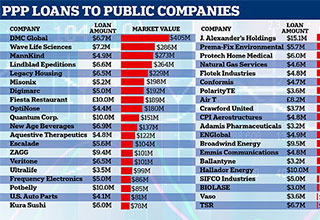 NEXT ARTICLE The 40 Largest Companies to Get Payroll Protection Loans