On Wednesday, August 10, Clenney was taken into police custody in Hawaii for second-degree murder with a deadly weapon. She will be extradited to Florida for her trial.

This is video of a previous encounter between murder suspect Courtney Clenney and her now deceased boyfriend. The 2/21/22 incident shows her attacking him in an elevator before he pushed her away. @wsvn pic.twitter.com/Dt3B0rX9Vq

Clenney, whose name is Courtney Tailor on Instagram, has been under investigation since the murder, which her lawyers are claiming was self-defense over a domestic dispute. 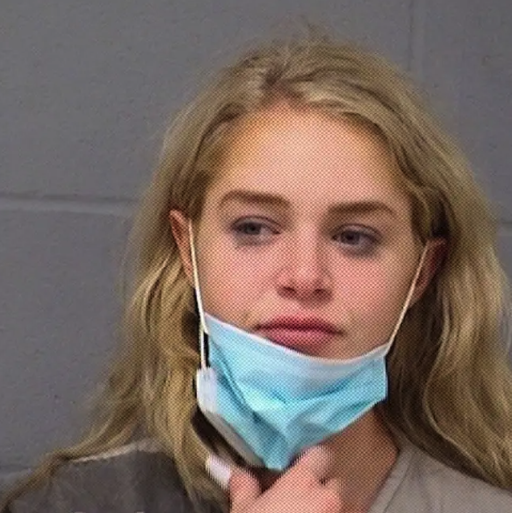 Obumseli's family has called for her arrest since April, saying that he was not a threat to her or anyone else.

They may be right because police released another video of the couple and a violent altercation in an elevator in February of this year. Miami-Dade State Attorney Katherine Fernandez Rundle stated that the video shows Clenney as the primary aggressor and may contradict her plea of self-defense. 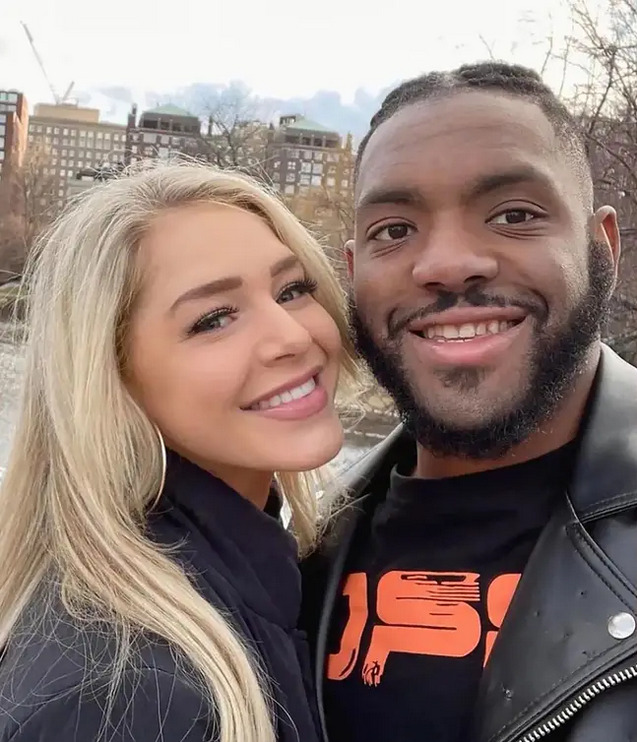 The video shows an angry Clenney entering the elevator and slamming the buttons, when Obumseli follows her in she begins attacking him. Acting in self-defense, he grabs her and tries to start the elevator as she continues to attack him. He then pushes her away.

Two months later Clenney would be stabbing Obumseli through the heart in their kitchen in Miami, Florida.

According to the court documents, Clenney also has an open warrant for a 2015 public intoxication case. She was also arrested in 2020 in Texas for a DUI.

A GoFundMe campaign was started to help cover the post-mortem transportation of Obumseli's body. The family is asking for $100,000 of which $87,000 has already been donated. 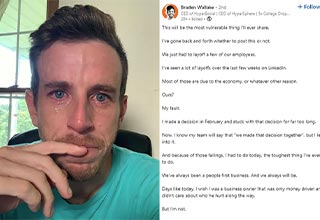