In an astonishing episode of "Wheel of Fortune" on Wednesday, an elementary school teacher from Portland, Oregon won a $121,000 prize. While not uncommon to win a large sum of money on a game show, this was the third night in a row that a contestant on "Wheel of Fortune" won over $100,000. The host of the show, Pat Sajak, was so baffled by the win he had to walk off the set.

The cash prize winner, Bree Yokouchi, said, "I was just excited to be here this morning, but to be the third $100,000 in a row is just amazing."

Lisa Kramer and Mark Baer were the $100,000 winners on Monday and Tuesday. Sajak joked after the second win, "Yesterday, we gave away $100,000 in the bonus round. So because of budgetary considerations, rather than cash, we’re playing for luncheon meats tonight."

Sajak was so stunned by the third win he threw his cue cards and said, "I'm outta here. That's it. I'm through," and walked off stage. However, he later returned to celebrate with Yokouchi.

Later that day, Sajak's daughter posted a video on Twitter asking him if it would be possible for a fourth contestant to win the $100,000 prize, to which he responded, "That would be ridiculous. That would be virtually impossible." 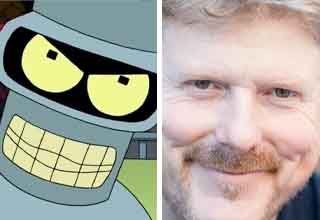 NEXT ARTICLE Futurama Reboot in Trouble After Hulu Penny-Pinches Bender