Is anyone surprised that a celebrity relationship fell apart? Especially one involving Kim Kardashian, a woman who became famous for being friends with Paris Hilton, creating a sex tape with Ray J, and going on to make some of the most popular reality TV known to mankind. And Pete Davidson, whose accomplishments are kind of sort of being a regular cast member on SNL? And basically dating any women with legs.

Did anyone think this was a good idea? I mean from a human standpoint. Obviously from a content creation point of view this is pure gold. So we'll kick off this bodacious break-up gallery with the one who disapproved all along, Mr. Kanye West... 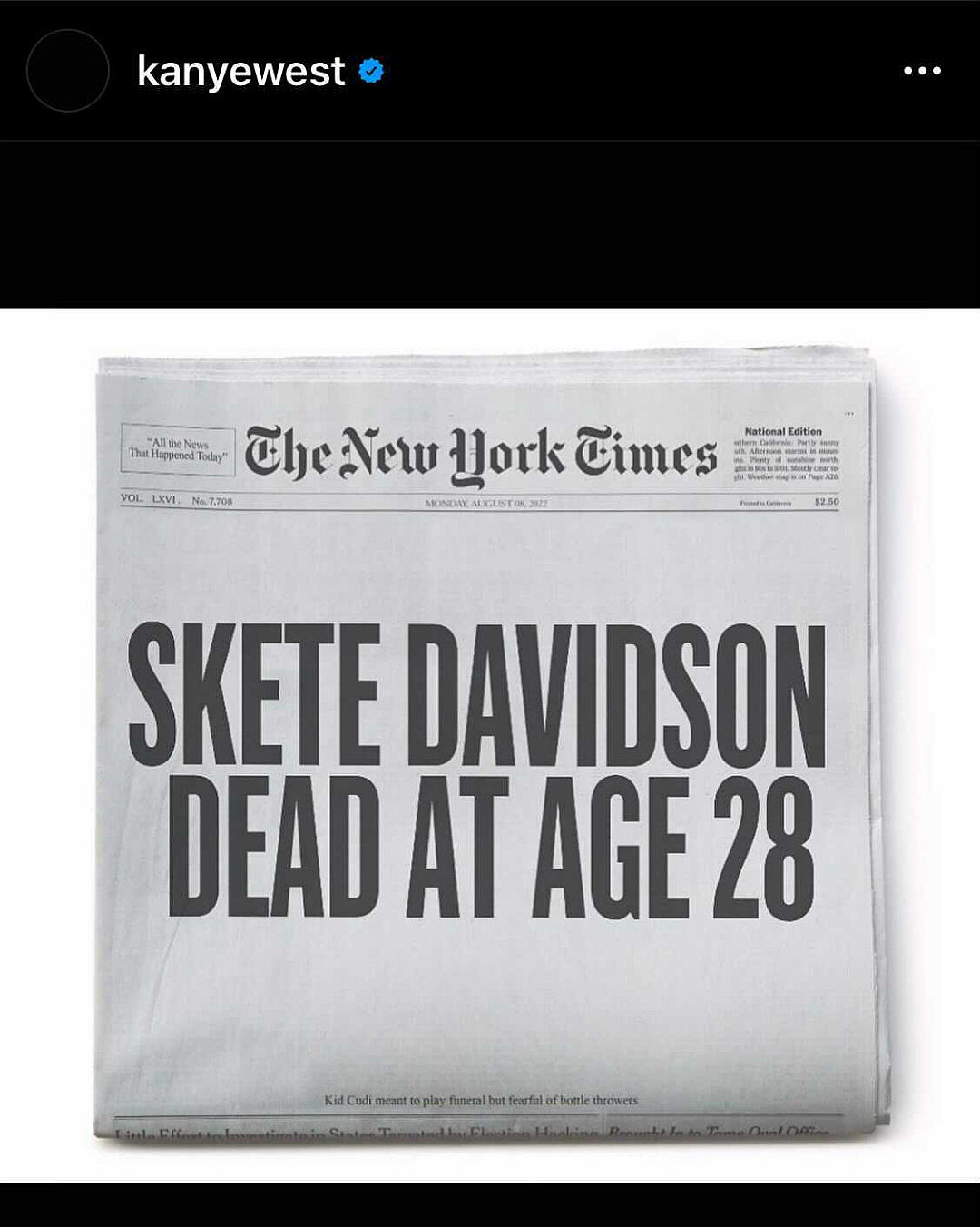 wait Kim Kardashian and Pete Davidson were dating?? I didn’t even know. I was too busy reading books and getting laid

pete davidson spotted with the queen of england after his recent break up with kim kardashian. pic.twitter.com/d1Yeta1NUt

It's no secret that Pete Davidson has a bunch of cringe tattoos. The newest additions include a shoutout to Kim, "My girlfriend is a lawyer." As well as her kids' initials on his neck. The internet took quick notice.

Pete Davidson, after realizing he got Kim Kardashian and her kids’ initials tattooed on his body for no reason. pic.twitter.com/fw1TZj8jF0

Kanye after seeing Kim and Pete Davidson broke up pic.twitter.com/o5p7jdeI7N

Pete Davidson and Jennifer Coolidge when

pete davidson realizing he has to get tattoo coverups over another failed relationship pic.twitter.com/GOkzNyQMsf

I don’t know why we hate on Pete Davidson so much when he’s the one famous white male comedian who dates OLDER women.

There are already predictions about who Pete's next victim- I mean girlfriend is going to be.

I saw Cher trending under Pete Davidson and my first thought was “Pete you sonofabitch.”

just climbed into bed and Pete Davidson was waiting beneath the covers. it is my turn

pete davidson fighting the urge not to scroll tmz pic.twitter.com/DLNFJNA0wR

it’s time for pete davidson to be on the bachelor

By 30, you should have dated Pete Davidson atleast once

Kim Kardashian and Pete Davidson have broken up. Think I’m going to shut it down for the night. This one hurts. 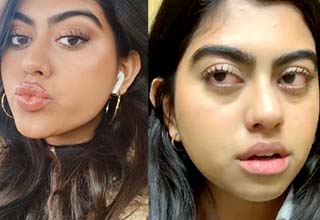