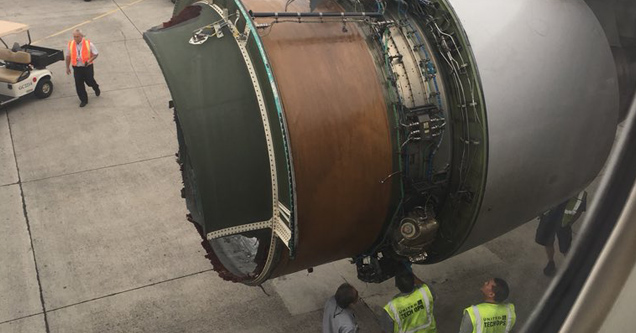 Yesterday a United Airlines flight made an emergency landing in Honolulu when one of the plane's engines blew, losing parts and debris as the flight crew scrambled to land safely.

The horrified passengers documented the experience and shared images and video after landing.

45 minutes of the flight remained when the incident occurred, causing the pilot to cut the trip short.

#ua1175 so glad we are all safe after our emergency landing. pic.twitter.com/bltAPWzYhn

Some kept a sense of humor about it despite the seriousness of the situation:

I don't see anything about this in the manual ✈️#ua1175 pic.twitter.com/yTECg9fxZw

The plane did, however, land safely with no reported injuries. 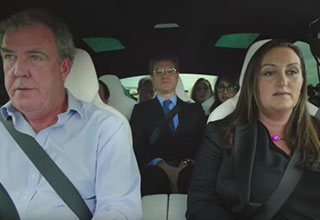