Kim Kardashian has announced that she wants to join the MCU! Speaking with Interview Magazine, she stated that being in a Marvel movie would be “so fun to do,” and with more and more star power joining the Marvel expanded universe seemingly every day, it only seems right that everyone’s favorite reality star keeps up with the times. So that got us thinking… who should Kim Kardashian play in the MCU? There is only one answer, and it’s Captain America.

"That would be so fun"

Yes we know, Anthony Mackie’s Falcon has just assumed the mantle of the patriotic super soldier, but times are changing, and a modern America obsessed with influencers, cultish followings, and vacuous oblivion needs someone to represent those qualities. The MCU has always cast actors that resemble their characters, and nobody keeps up with the real state of America like Kim Kardashian.

With an enviable entourage, her Bucky Barnes could range anywhere from Kendall Jenner to Paris Hilton, and a stretch hummer limo is the perfect replacement for Cap’s iconic motorcycle. What about a shield? Nothing blocks out the haters like a venti Starbucks iced coffee and some hangover hiding shades. 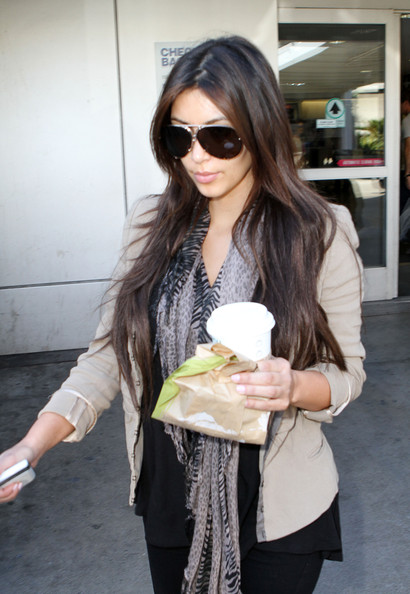 You might contend that Kim K doesn’t have the acting chops or experience for such a big role, but she’s just recently been in "Paw Patrol," and the MCU has this movie making thing down to a science. All she has to do is be herself.

Most recently, Megan the Stallion made a cameo in the new "She Hulk" show, playing a fictionalized version of herself twerking in the end credits. A small role like this is a possibility for Kim K, but America’s biggest non green butt needs a role to match, and we think America’s ass should be reserved for the one and only Captain America. 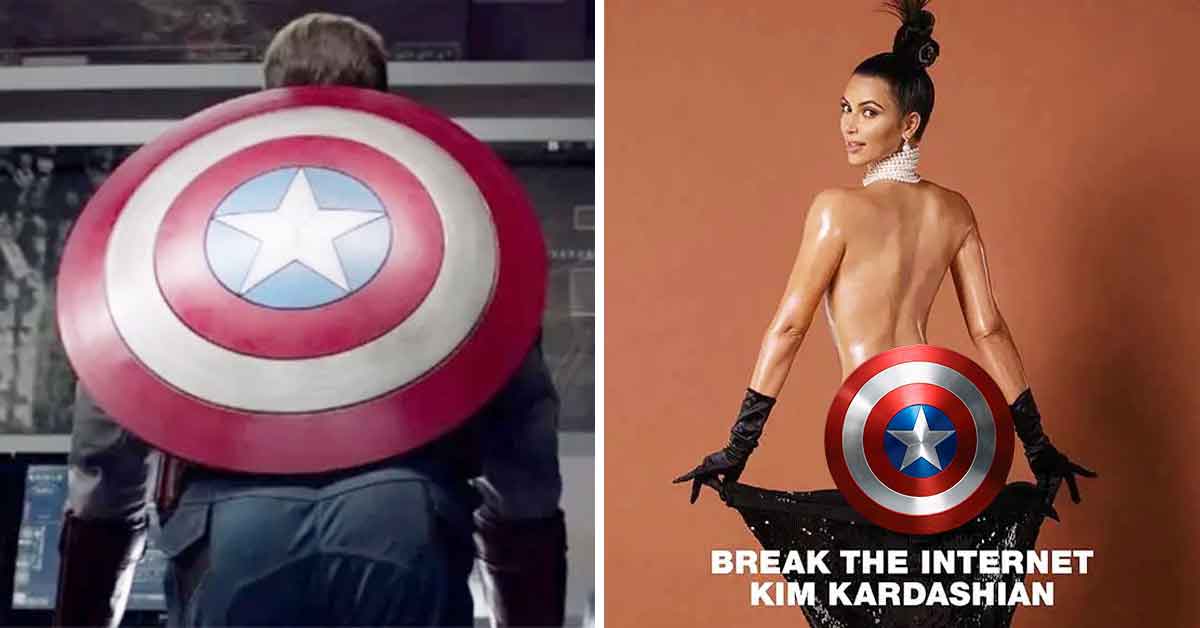 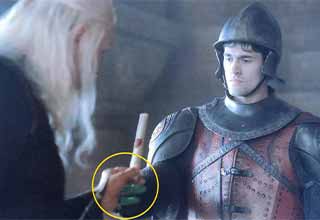