The infamous adult video star Riley Reid was sitting courtside at the Lakers vs Oklahoma City game when Lakers forward Mason Jones plowed into her while attempting to save a ball that was going out of bounds. Jones appears to trip as he goes out of bounds, eventually landing in the lap of Reid, who apparently is pregnant with her first child. A fact the internet, and apparently the broadcasters were together unaware of.

Reid's boyfriend can be seen protecting her as the 6'4'' shooting guard comes crashing down butt first. After play resumes the camera pans to Reid and her man, and she can be seen rubbing her belly, to which the announcers gasp, "oh no, is she expecting?" They did a great job of playing it off like they didn't know who she was, but we know, they know. 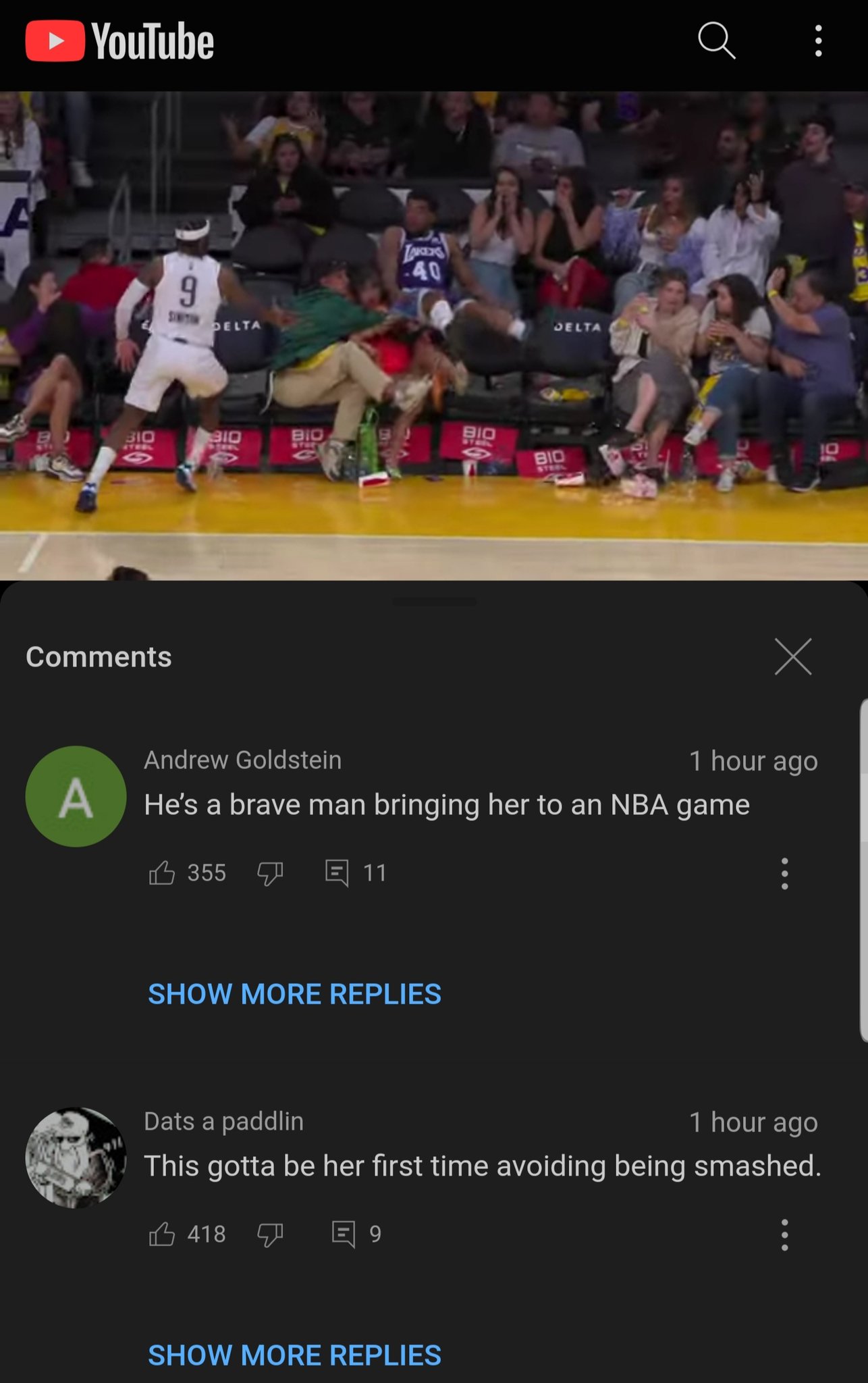 But of course, after she seemed fine, fans took the liberty of cracking the obvious jokes at her expense. You can imagine the types of jokes Twitter made. But most of us were just shocked that Reily is finally going to be a mom. Congrats, after all these years she finally, . .  ahh better not go there. You get the point.

Commentators pretending they don't know who she is

this is how I found out rap artist Riley Reid was pregnant https://t.co/pKAN0LaRTw 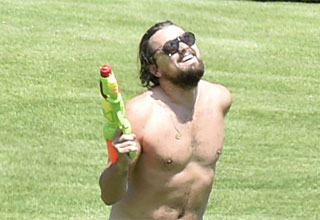