This year's FIFA World Cup will be held in the Middle Eastern country of Qatar. The conservative Arab country has many strict laws, one primary law being a ban on premarital sex. For any spectators and fans thinking of attending the football World Cup as a single person looking for some company, maybe think again.

There are many strict laws in Qatar involving sex and drugs. Qatar has had a ban on same-sex marriage since 2004. Anyone caught breaking these strict rules could face up to seven years in Qatar prison. The country plans on banning more than just sex, as parties and events during or after the game will also be under strict watch for any illegal behavior and even alcohol. Yes, even alcohol is illegal in Qatar.

World Cup fans could be sentenced to up to SEVEN YEARS in prison if they're caught having a one-night stand in Qatar.

A police source said, "Sex is very much off the menu unless you are coming as a husband and wife team. There is essentially a sex ban in place at this year’s World Cup for the first time ever. Fans need to be prepared." 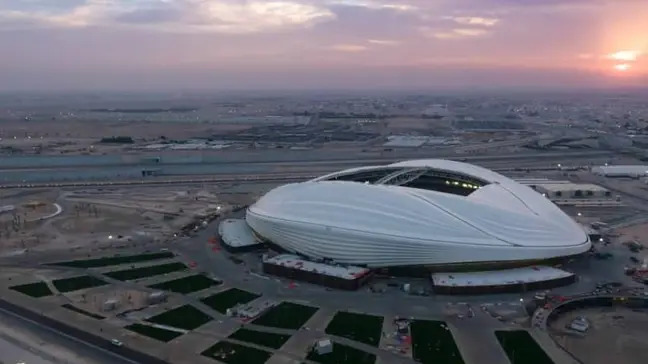 It's likely many fans will think twice before attending the World Cup in the Middle East. In a time of celebration and excitement, there is typically sex and alcohol involved. Many people have expressed their concern or disapproval of the World Cup being held in a country with such strict laws.

I'm still going to watch it but I hope the Qatar World Cup is a disaster so fifa will never decide to host the event in such a place again.

Why the fuck are we having the World Cup in #Qatar? People go to jail for premarital sex and they’re enforcing that rule on single soccer fans.

The 2022 FIFA World Cup begins on November 21 with the final game being scheduled for December 18. It's likely many fans will be comfortably watching from their own countries. 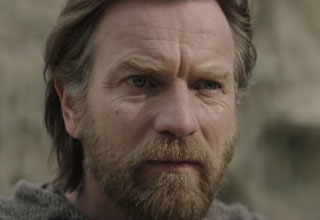