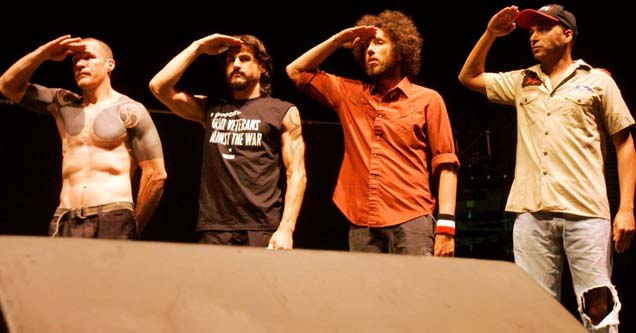 When Rage Against the Machine announced they'd be reuniting for a couple of shows last year - the band's first live shows together since 2011's L.A. Rising Festival - fans were understandably excited. Sadly, those shows were pretty much limited to the Texas/California area.

Now fans in other parts of the country (who were unwilling to travel to Cali, Texas, Arizona, or New Mexico last year) can finally get their 'Rage on because the band just announced a massive world tour with Run the Jewels as support!

Check out the full slate of tour dates below:

Just gonna leave you with this to get you pumped:

And in case you're unfamiliar with Run the Jewels, here's one of their biggest hits: 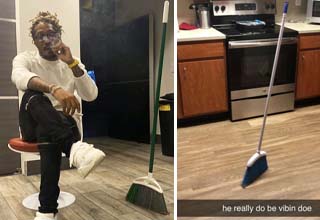