Meet reality star, Stephanie Matto. Stephanie made it big on the TLC show, 90 Day Fiancé. No offense to reality TV 'stars' but that should be about where the story ends.

Yet to her credit, Stephanie has used her entrepreneurial spirit to catapult her career.

Stephanie founded her own platform known as Unfiltrd. Similar to OnlyFans, Unfiltrd is a NSFW adult content sharing platform whose main focus is to remain creator-friendly.

According to People Magazine, Stephanie began receiving a fair amount of fart requests on the platform, and she just ran with it.

I've been requested so many times to jar and sell my farts, why not let this be a thing that I offer?

So what does a day in the life of a fart-jarrer entail? Let's go straight to the source.

According to LADBIBLE, Stephanie was charging $1,000/Jar and raking in nearly $50,000/week. Stephanie claims to have even put out 97 fart jars in two days!

Over the holidays, she was offering 50% off and making absolute bank.

But as she'll now tell you, living off a diet of banana protein shakes, bean soup, and yogurt - churning out upwards of 60 girthy farts per day - might not be the healthiest lifestyle. 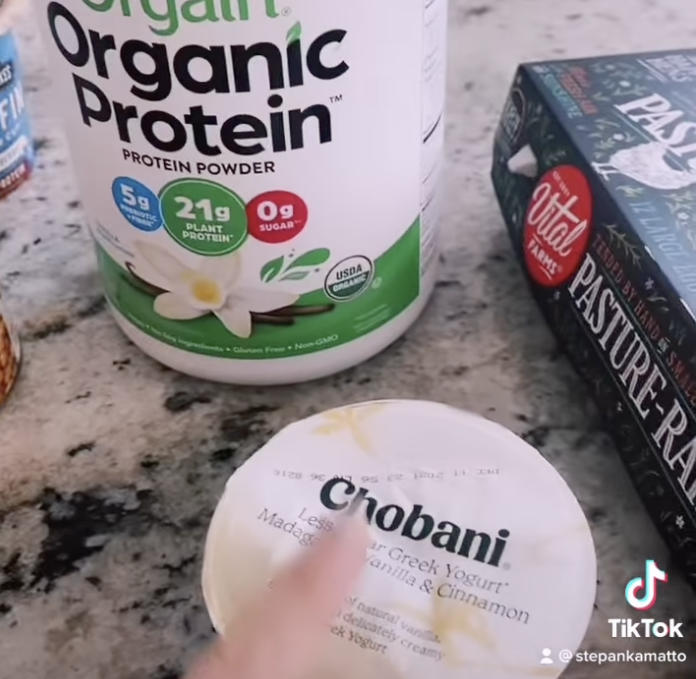 After what we can only imagine was an exhausting day of work, Stephanie laid down in bed. She began to experience stomach pressure, trouble breathing, and pinching around her heart.

What a doctor might call 'intense gas pains', we'll call a 'Fart Attack.' Tom Haverford would be so pleased.

Stephanie said that she also felt shooting pains in her chest.

I thought I was having a stroke and that these were my final moments. I was overdoing it.

She ended up calling a friend, and was taken to the hospital that night. 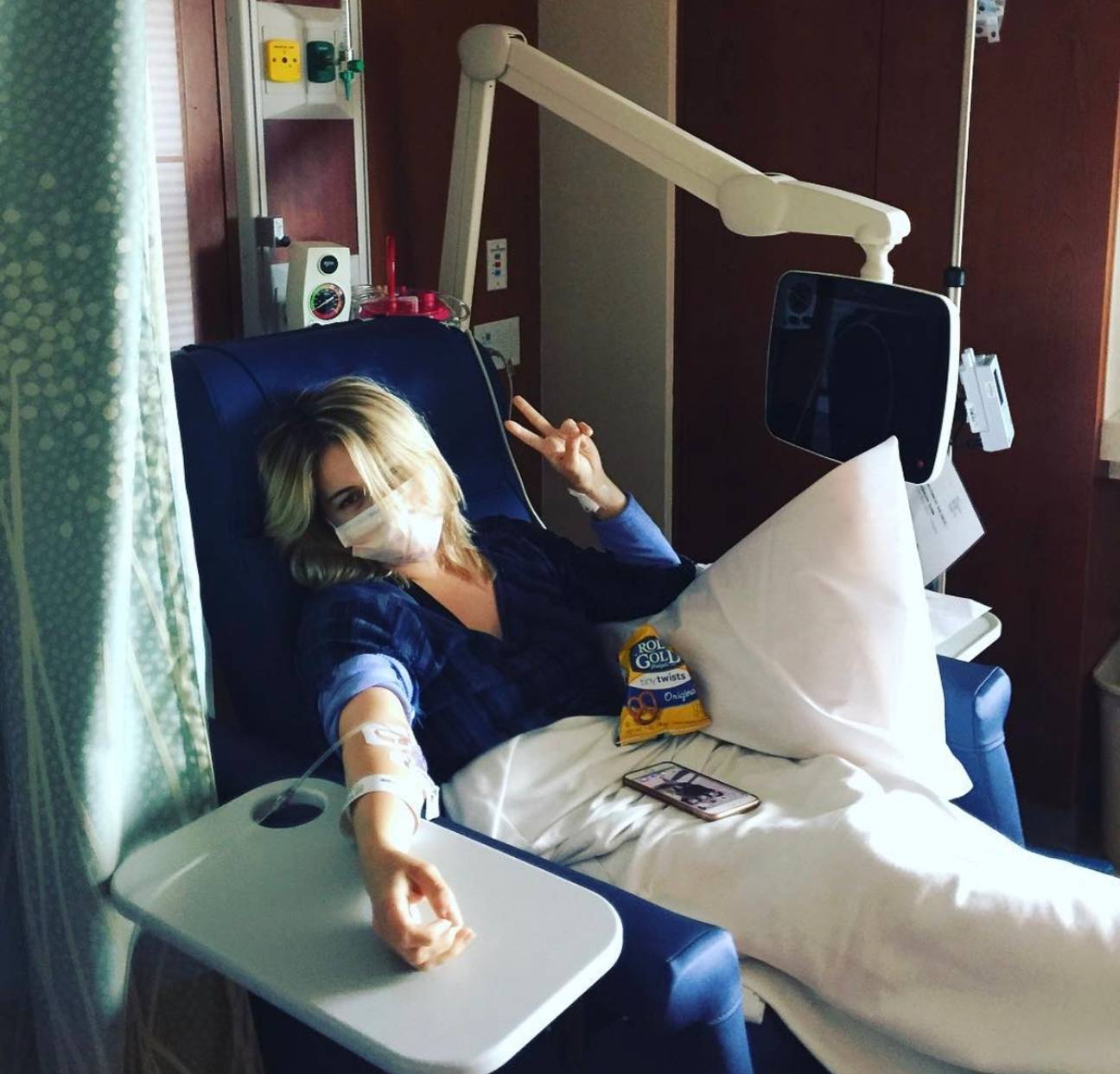 Doctors recommended a change to her diet, and yeah - not forcing her farts into jars.

Stephanie Matto has since retired, and is now in the NFT game. But for a few short months in 2021, Stephanie Matto became "the hero we deserved, but not the one we needed right now."

"A silent guardian. A watchful protector. A fart knight." 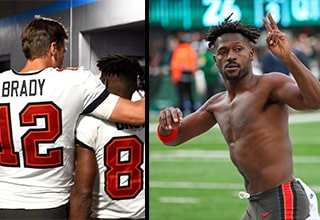