As the bitter conflict in Ukraine grows slower, muckier and increasingly harrow and Russia's previous expectations of a swift and decisive victory grow dimmer in the rearview, Russian officials are starting to offer new explanations for the surprising resistance of the Ukrainian counter-effort.

Like the "fact" that Ukraine has deployed a grotesque cadre of "experimental mutant troops", developed inside Ukrainian-run, US-funded bio-labs. These Bane-like super-soldiers are, according to high-ranking Duma representatives Konstantin Kosachev and Irina Yarovaya, "the most cruel monsters" -- bloodthirsty abominations of, presumably, superhuman power and lethality. PICTURED: Irina Yarowa looking at someone the way your grandmother looks at your grandfather when he cracks that joke again.

Irina Yarowa has been a political figure in Russian government for well over a decade. She and her counterpart, Konstantin Kosachev, serve as co-chairs on a commission created last March to investigate American biological laboratories on Ukrainian soil.

After a recent meeting, the two claimed that "blood analysis" of captured Ukrainian POW's showed evidence of "secret experiments" -- in particular, the reported presence of numerous diseases that they say are unusual for the region. Yarovaya cited Hepatitis A, West Nile Virus and "drugs" as some of the "blood evidence." 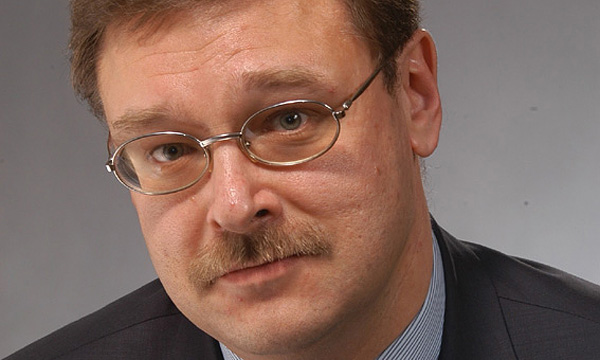 Kosachev claimed these diseases were evidence of experimentation conducted on Ukrainian troops, though he did not say through what biological pathway these diseases could've produced the "cruel monsters" serving as Ukraine's elite force of mutant troops.

Speaking to Kommersant, a Russian daily newspaper, geneticist Kirill Volkov asserted that the diseases mentioned are typical to the region, adding that other subtropical diseases were currently spreading through Ukraine and parts of Russia at the moment. 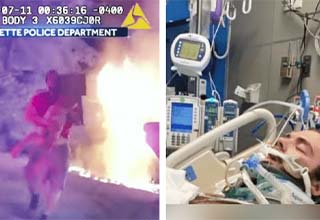