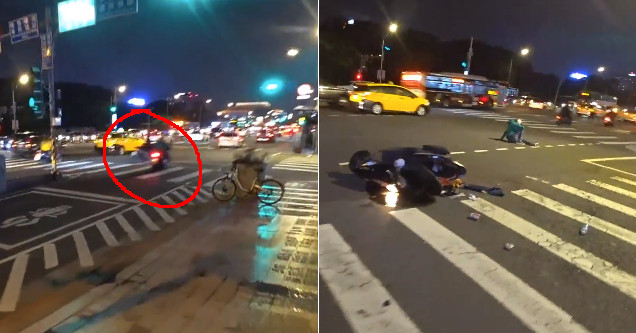 Certainly by now you've seen footage of a car accident, but have you seen one during a live broadcast? If not, today is your lucky day.

This month Twitch streamer cjayride is in Taiwan livestreaming himself riding around on an electric skateboard. While that might not sound too exciting, this morning he managed to capture a serious crash between two scooters, one of which was going over 30 miles per hour.

Made better, he just so happened to have a perfect camera angle for the destruction that would launch dozens of condoms into the middle of the street. See for yourself:

cjayride later explained the incident in detail, which included talking about why the rider should probably throw the condoms away.

This isn't the first time he's captured a crash during a livestream. Below you can see the second half of another scooter crash along with cjayride's reaction. 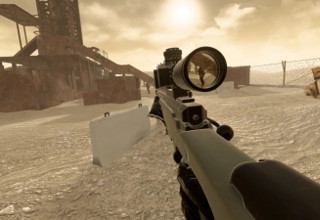 NEXT ARTICLE Counter-Strike In VR Sure Would Be Amazing