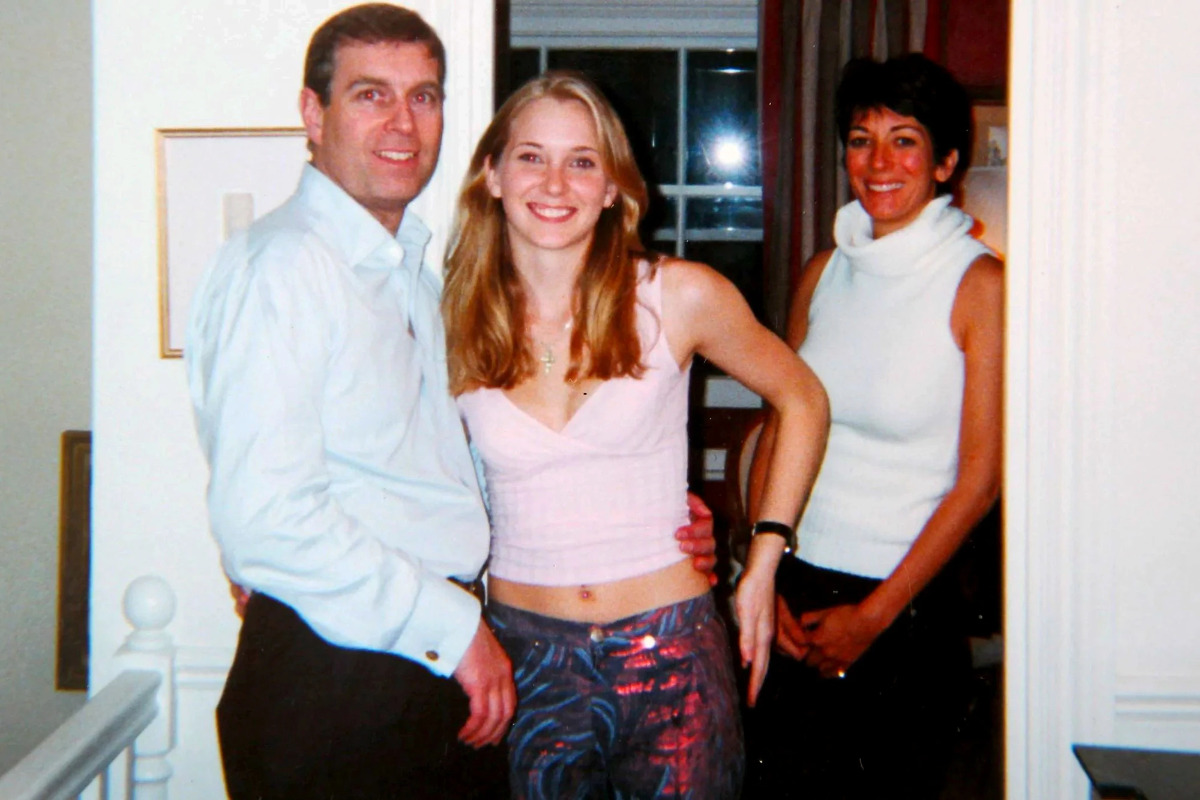 The letter states, "Prince Andrew has never intended to malign Ms. Giuffre’s character, and he accepts that she has suffered both as an established victim of abuse and as a result of unfair public attacks. It is known that Jeffrey Epstein trafficked countless young girls over many years. Prince Andrew regrets his association with Epstein, and commends the bravery of Ms. Giuffre and other survivors in standing up for themselves and others."

Andrew's letter also claims that he will continue to fight against the "evils" of sex trafficking and make a substantial donation to the victims represented by Giuffre's charity.

The suit against Prince Andrew claims that he sexually abused Giuffre on three separate occasions in London, New York, and US Virgin Islands. Starting when she was 17 years old, her claims state that Epstein and Maxwell trafficked her to Andrew. "During this encounter, Epstein, Maxwell, and Prince Andrew forced Plaintiff, a child, to have sexual intercourse with Prince Andrew against her will." 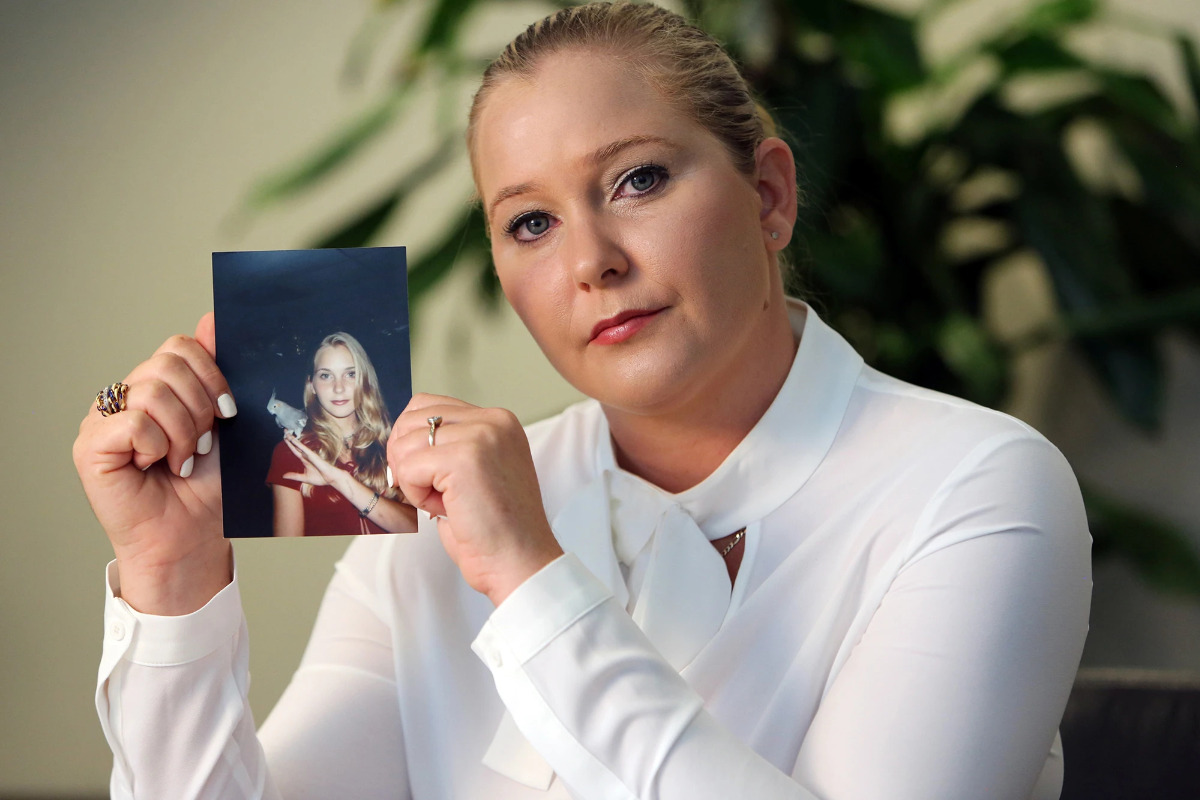 Giuffre claims she "feared death or serious injury" if she did not submit to Epstein's orders to have sex with Prince Andrew.

However, Prince Andrew has continually denied the accusations of sexual abuse. He also argued that Giuffre had signed an agreement with Epstein in 2009 stating that she would not be allowed to bring a civil suit against him, but this was dismissed by Judge Lewis Kaplan.

Looks like Andrew was able to buy his way out of this situation, but we'll have to wait and see how far his money will go to protect him. 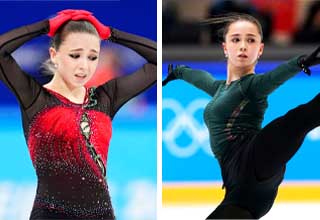