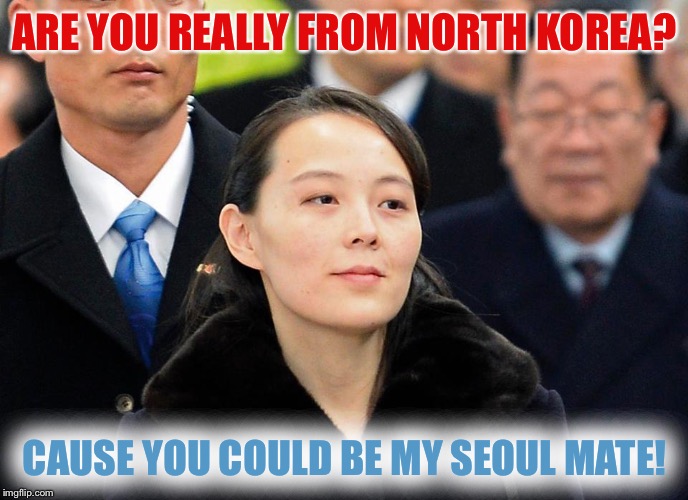 One thing the internet allows us to do extraordinarily well is compartmentalize everything that makes us feel bad and focus on enjoying one little thing for a few, pure moments.

For a lot of people, fantasizing about Kim Jong-un's younger sister, Kim Yo-jong, has become that twisted moment of happiness in an otherwise chaotic world.

w-would you mind kicking me in the balls?

Why the frick is Kim Jong Un's sister hot in like a scary sort of way??? pic.twitter.com/yIKm2xtDMR

This is all because Kim Yo-jong may soon be in line to take over as North Korea's new Supreme Leader, now that Kim Jong-un is either "dead, braindead, or just fine."

With horniness is at an all-time high, just remember that sexualizing a woman who's probably happy to murder and enslave people without remorse is only gonna kill maybe five minutes at most. Then you gotta find an even more intense thrill.

Kim Yo Jong Fancam We STAN a dictator Queen pic.twitter.com/pLCRGJVUJO

"Hi, My name is Kim Yo Jong and I'm late for my first day as a dictator"

this is twitter on Kim Yo Jong rn. pic.twitter.com/QkEFAVtL2v 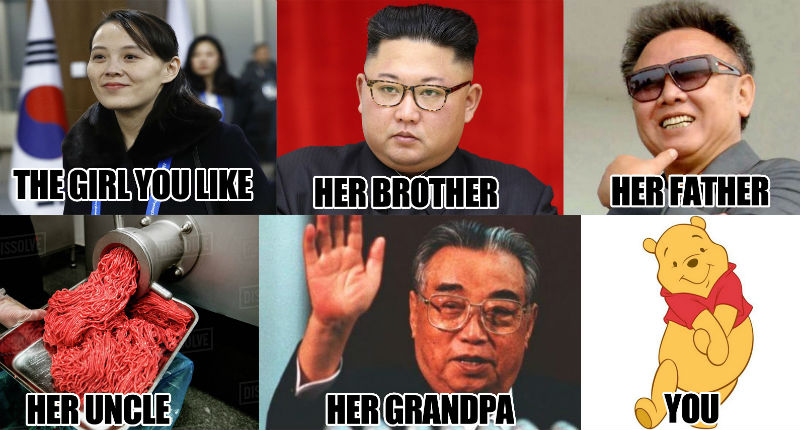 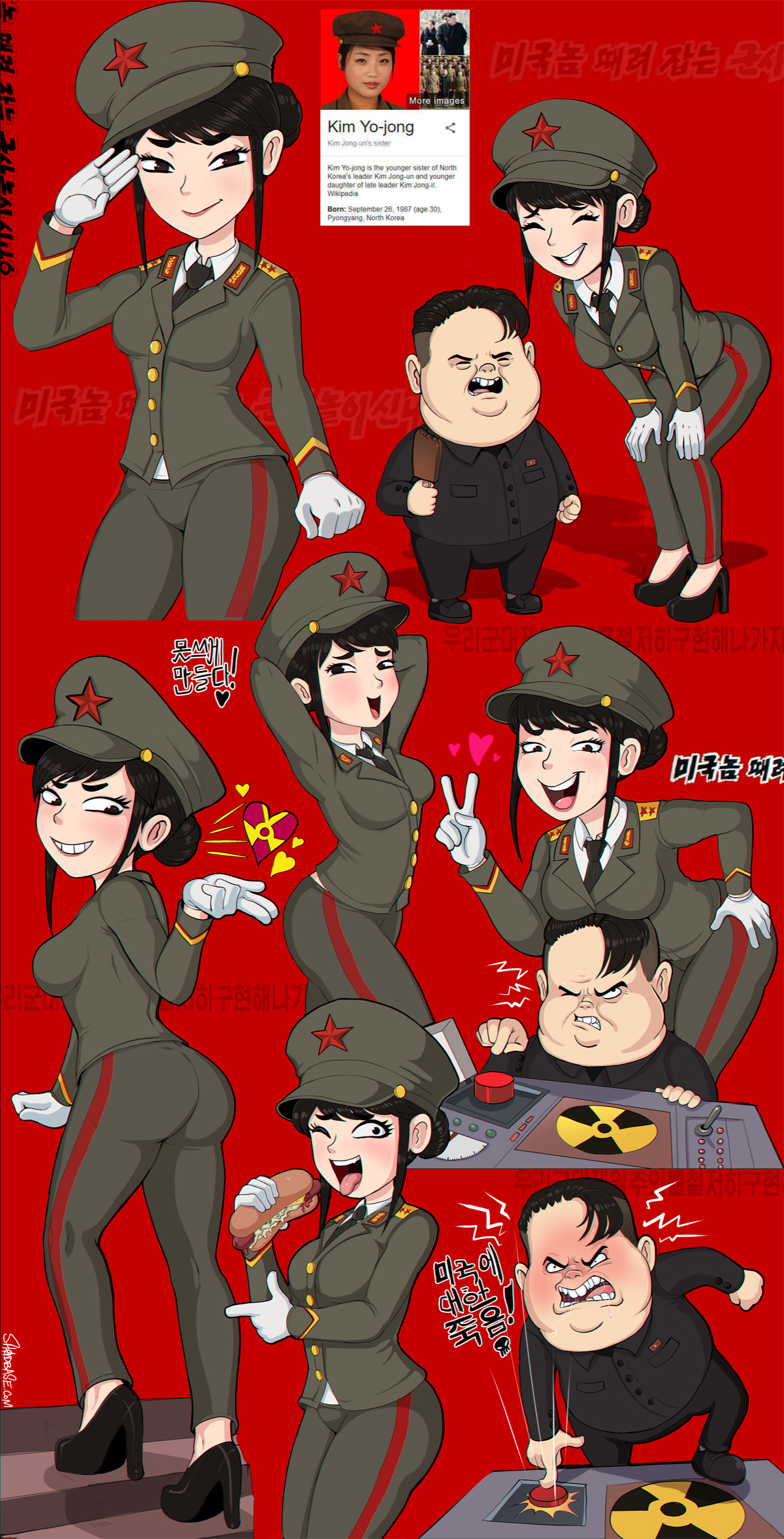 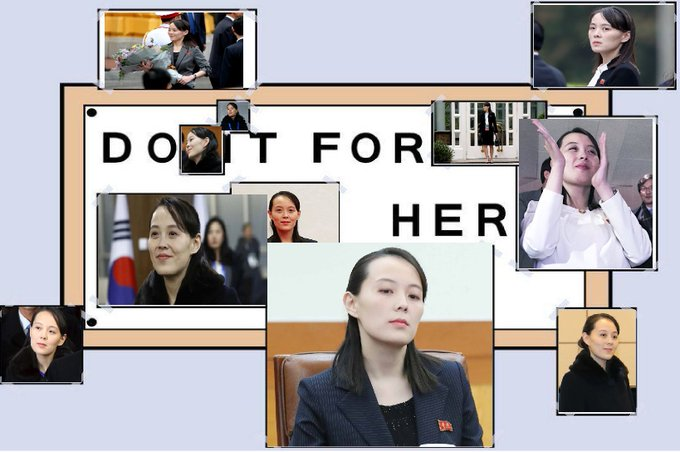 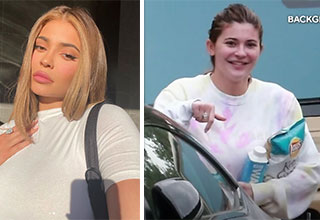 NEXT ARTICLE Kylie Jenner is the Queen of Catfish