Psychedelic Mushrooms (Psilocbin) have long been used by artists as well as "regular folks" for their hallucinogenic and euphoric effects.  They can also help with anxiety, depression, addiction, and have recently been dubbed the safest recreational drugs you can take, even before Marijuana.

A study done by the Global Drug Survey polled roughly 120,000 people from 50 different countries around the world. More than 12,000 people said they did "shrooms" and a mere 0.2 percent of them said they needed emergency medical care afterward.  This rate was five to six times lower than users of  LSD, cocaine, MDMA, and alcohol, and three times lower than those who used weed. 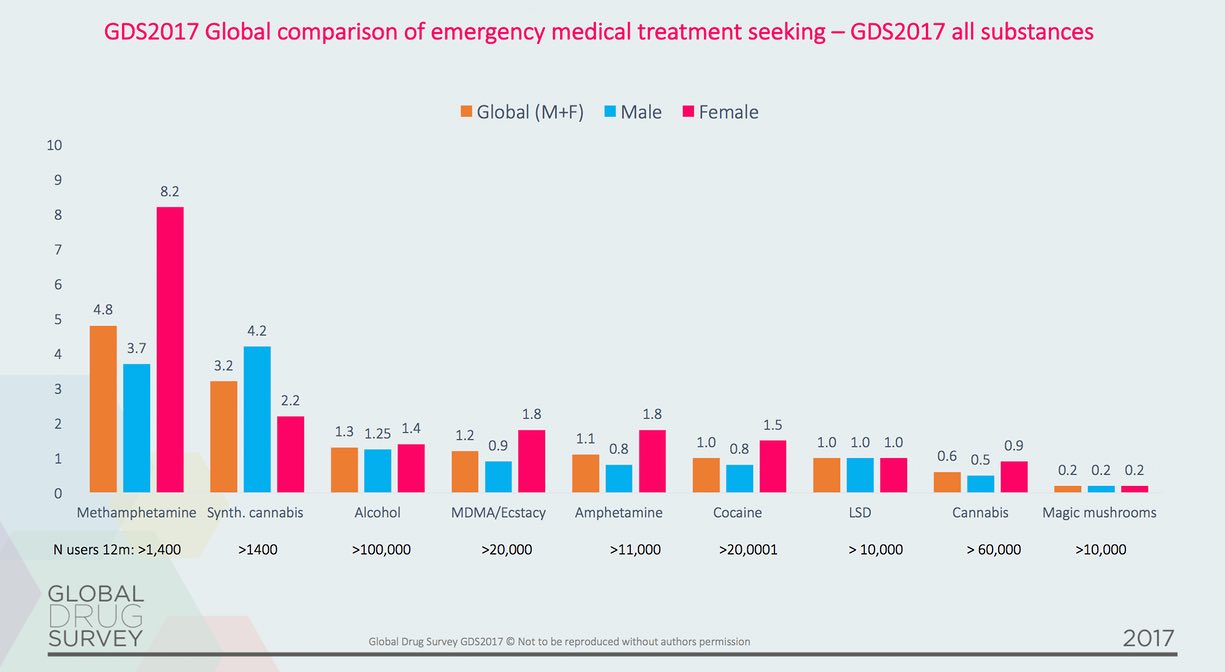 A consultant addiction psychiatrist and founder of the Global Drug Survey, Adam Winstock said the bigger risk with shrooms is accidentally eating the wrong variety of mushroom.

"Magic mushrooms are one of the safest drugs in the world," he said. "Death from toxicity is almost unheard of with poisoning with more dangerous fungi being a much greater risk in terms of serious harms."

Obviously, you could still have a bad trip, so Winfield advises not combining shrooms and alcohol(or any other drugs), and using them in a safe environment  around people you trust. This can help reduce your risk of injury, disorientation, and panic attacks.

If you've never tried them, or are just curious about other people's experience on them check out this short clip from the Joe Rogan Experience where Paul Stamets talks about his first experience with magic mushrooms. 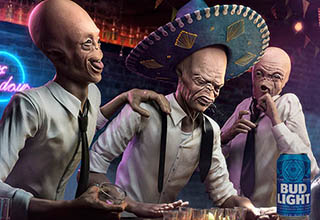