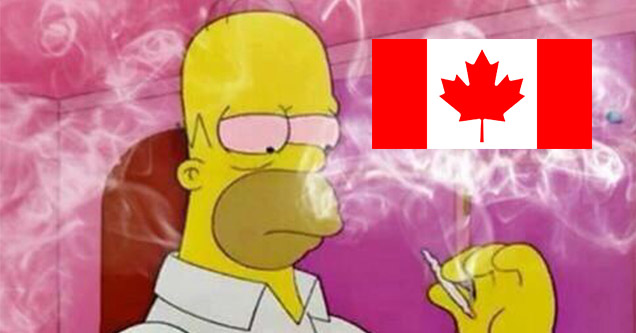 It looks like The Simpsons predicted Canada legalizing marijuana all the way back in 2005. In the episode 'Midnight Rx' airing on January 16, 2005 the Simpsons go to Canada after American prescription pills get to expensive to find an unlimited drug oasis known as Manitoba, Ontario.

Who would have thought a show with 900 episodes would predict so many things! To be honest I thought weed has been legal since the 1920s. 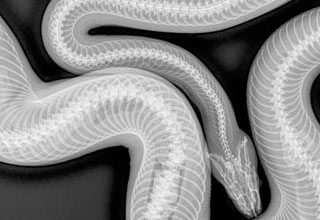