Police in Corpus Christi Texas had quite an embarrassing ordeal when responding to a call about what could have been one of the largest marijuana seizures in the local Police Department's history.

Unfortunately for the department the evening turned into an embarrassing incident for the cops, as the clueless officers spent a long and busy evening harvesting hundreds of "weed plants" from a city park.

The incident began when a teenager biking through Waldron Park discovered what he thought were pot plants growing there.

The teen reported it to police who promptly responded to the scene. Upon arrival police began to rip up some 400 plants they believed to be Marijuana.

The Exhausted officers only stopped collecting the harmless plants because it got too dark to work; they planned to return in the morning to search for more marijuana plants. 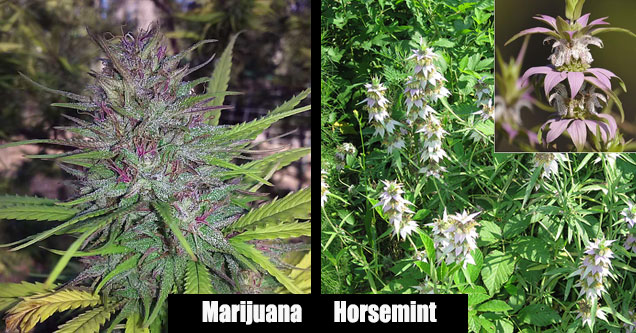 Trouble is, after spending the evening removing and tagging hundreds of plants (and then hauling it all to the police department downtown), testing revealed that none of the plants were actually Marijuana. Instead, officers discovered they had spent all that hard work removing a fairly common type of weed known as Horsemint.

Officers did not explain how their big drug haul will be disposed of, now that they've spent untold hours and plenty of taxpayer money clearing weeds of the the city park. 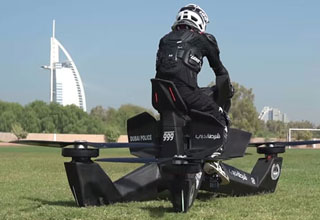 NEXT ARTICLE Dubai's Police Department is Adding Hoverbikes to its Arsenal