The year is all but over, and the decade is coming to a close. Over the past 10 years, there have been a lot of changes in the world, on the internet, and on our beloved eBaum's World. Before we bust into 2020 we wanted to take a minute and look back over the past 10 years and see what some of the top featured galleries on the site were.  Check out our Top 10 Videos of the decade list here. 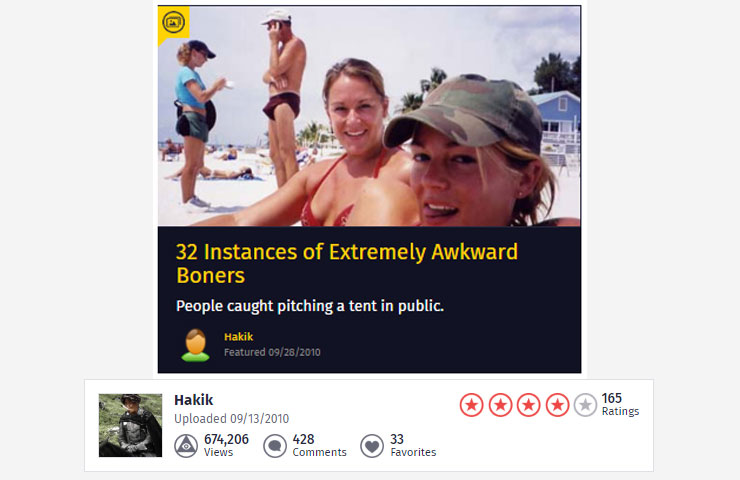 Something that pretty much every guy in history has had to deal with is the unexpected stiffy. Whether you're in class, at work, in public, or even around your crush, the sudden and un-announced woody is a situation no one has ever been enthused about. 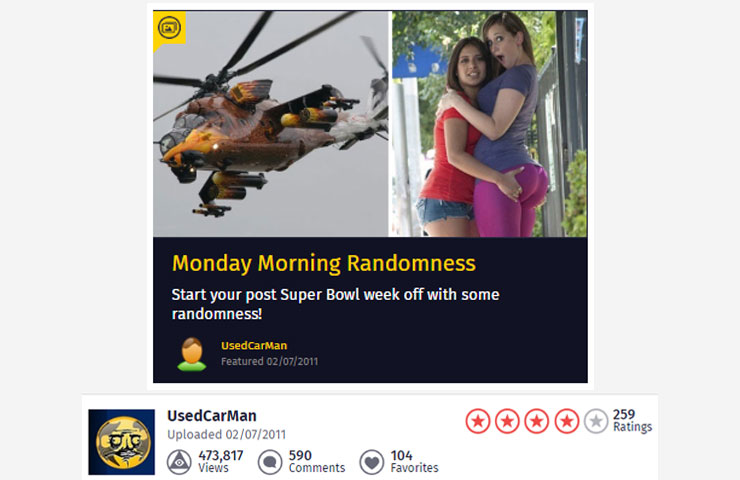 Spanning all the way back to March of 2009, Monday Morning Randomness or MMR has been a staple of the website's featured galleries for over a decade, so it isn't so surprising to see it on this list. 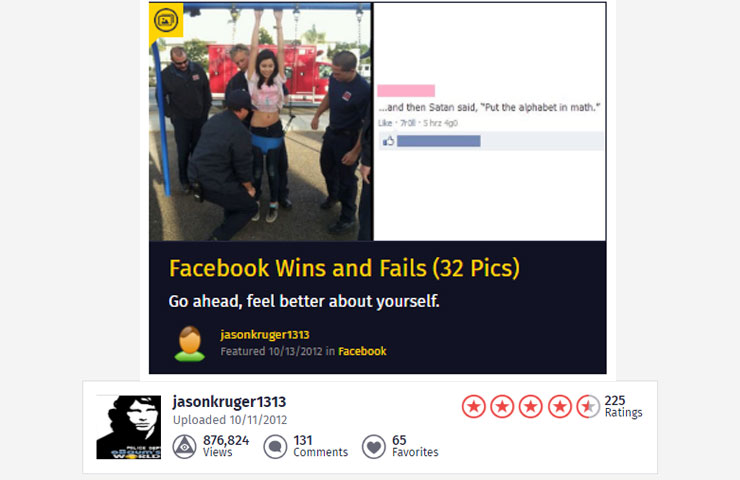 Anyone who's used social media, namely Facebook, knows there is no shortage of dumb people or idiotic posts online.  This series captured some of the funniest and most WTF posts seen on Facebook at the time. 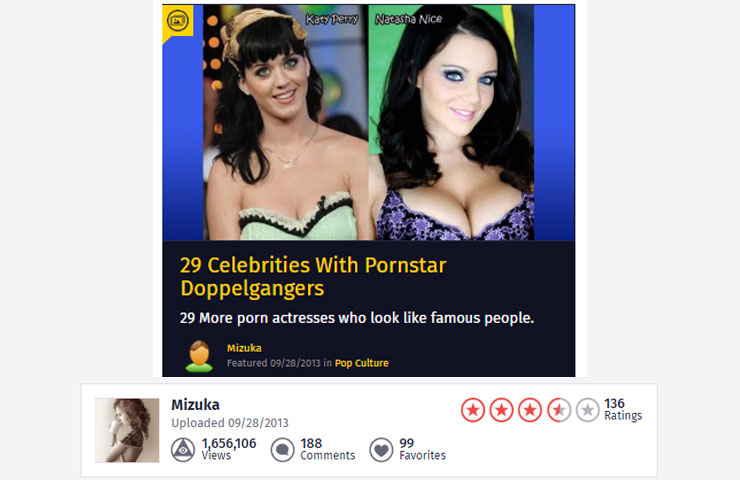 Sometimes you see a celebrity that you'd love to see in their birthday suit, but know that realistically there is a 0% chance of that happening. This gallery hit it off with viewers as it provided an alternative to that little problem by listing a bunch of adult entertainers who looked like some of the hottest singers and movie stars of the year. 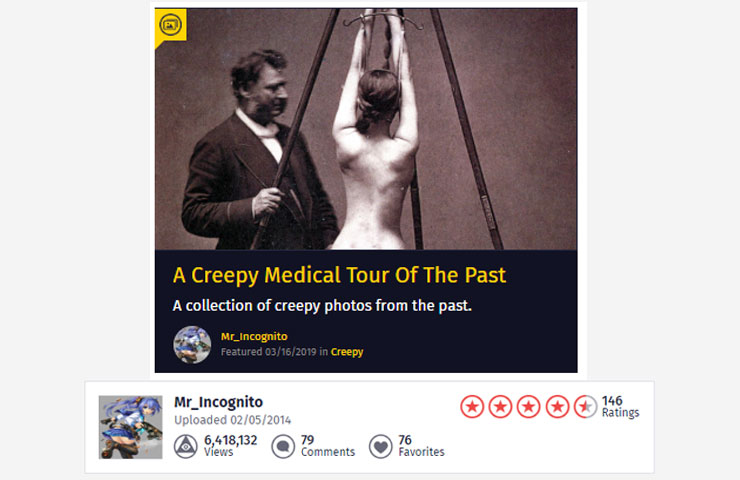 The evolution of medicine has been a long and storied one. This gallery will leave you both disturbed and in awe of the insane and often torturous medical practices that were used in the not-so-distant past. 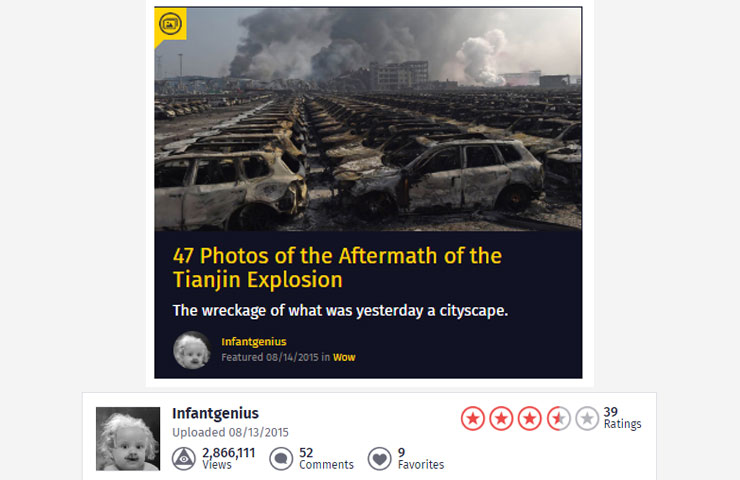 On 12 August 2015, a series of explosions killed 173 people and injured hundreds of others at a container storage station at the Port of Tianjin. The first two explosions occurred within 30 seconds of each other at the facility, which is located in the Binhai New Area of Tianjin, China. This gallery of the aftermath showed the true devastation of the explosions. 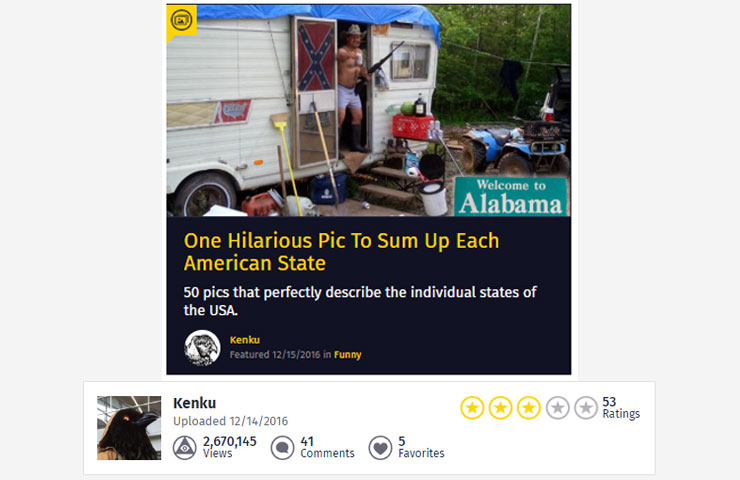 This gallery went viral in 2016/2017 as it was a fun way to laugh at yourself as well as sh*t on your friends and family who lived in a different state. There's no shortage of burns and trash talking in this one as every single state gets roasted by a single image. 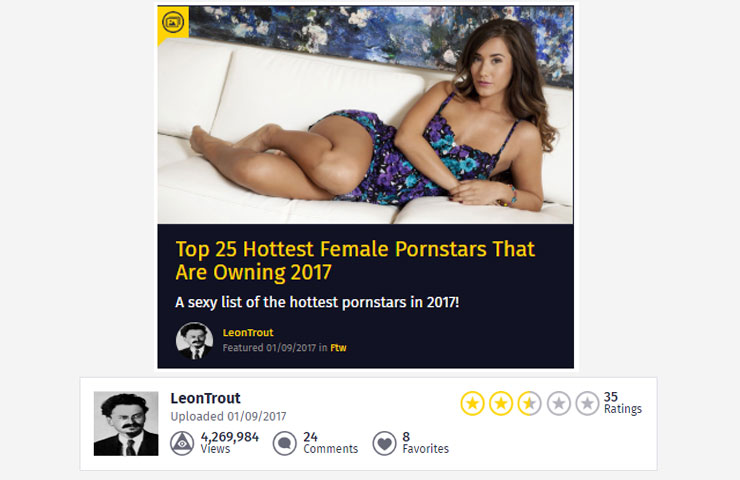 Obviously hotness and sex appeal is a subjective thing based on people's personal preferences, but this user-curated list blew up in 2017 presumably because of the neckbeards who were hammering away on their cheeto-encrusted keyboard leaving comments about how not-hot these ladies were and how they wouldn't even get a chance with these fedora wearing keyboard warriors. 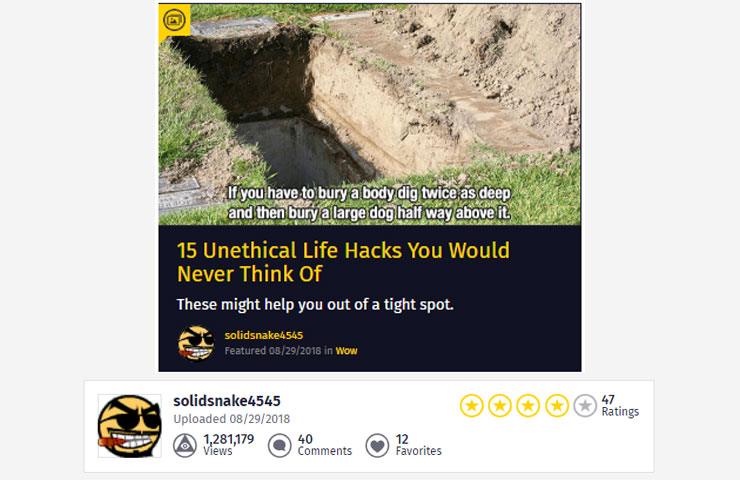 Life hacks were a popular trend for several years on the internet with everything from household tips and tricks, to automobile hacks, workplace hacks, and much more.  This gallery put a funny spin on the concept by offering some less than "above board" ways to get by with stuff you probably shouldn't be doing in the first place. 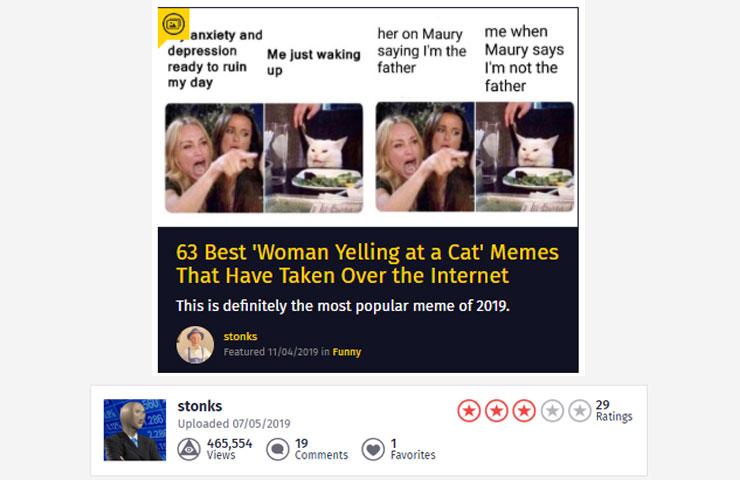 In what is arguably the best meme of 2019, this gallery struck a cord with users and meme lovers alike. The Woman Yelling at a Cat meme features a screencap of The Real Housewives of Beverly Hills cast members Taylor Armstrong and Kyle Richards followed by a picture of a confused-looking cat sitting behind a plate of vegetables. It has easily become the most popular meme of 2019 and people even making art out of it. The cat, aka Smudge Lord, even has it's own Instagram account.

Well, in the words of the infamous Bugs Bunny, That's all folks! We hope you've enjoyed this trip down memory lane, and hope to see you around in the new year!  If you want more "end of decade" content click here to see our list of that content. 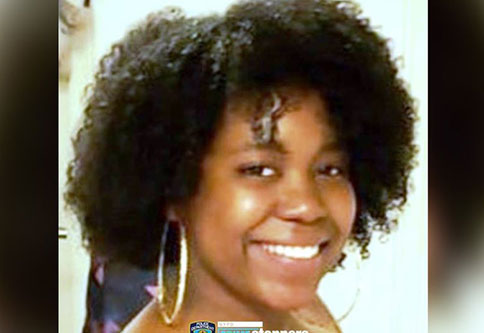