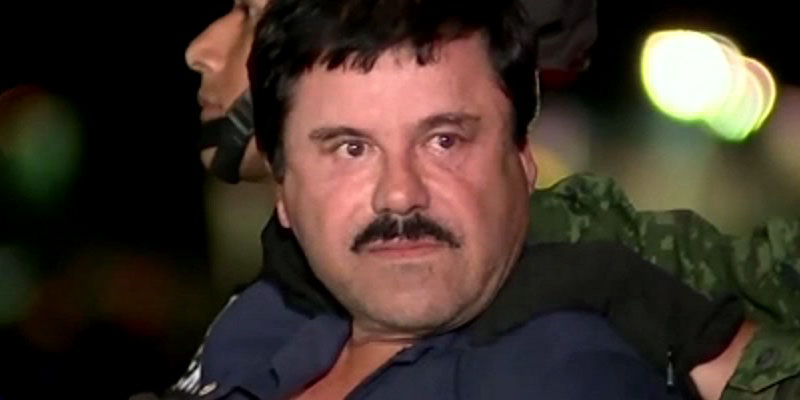 El Chapo has become something of an urban legend nowadays, he somehow managed to escape from prison and was at one point considered the most powerful drug lord in the world. However, this legend is currently on trial for pretty much every crime in the book. Some of his more violent crimes are coming to light in court, and they are truly horrifying. Check out the report from CBSN regarding the trial here:

One of the Chapo's victims was described as having his head cut off, by a barrage of bullets. Another was a police officer who was forced to stay at his home due to fear of Chapo but walked outside into a spray of bullets after one of Mr. Guzmán’s killers knocked on his door and shouted (a lie): that his child had just been hit by a car. A member of Chapo's gang described Guzman as a trigger-happy psychopath, who owned a diamond-encrusted gun and shot his bazooka for fun, and was more than happy to kill for minor indiscretions. 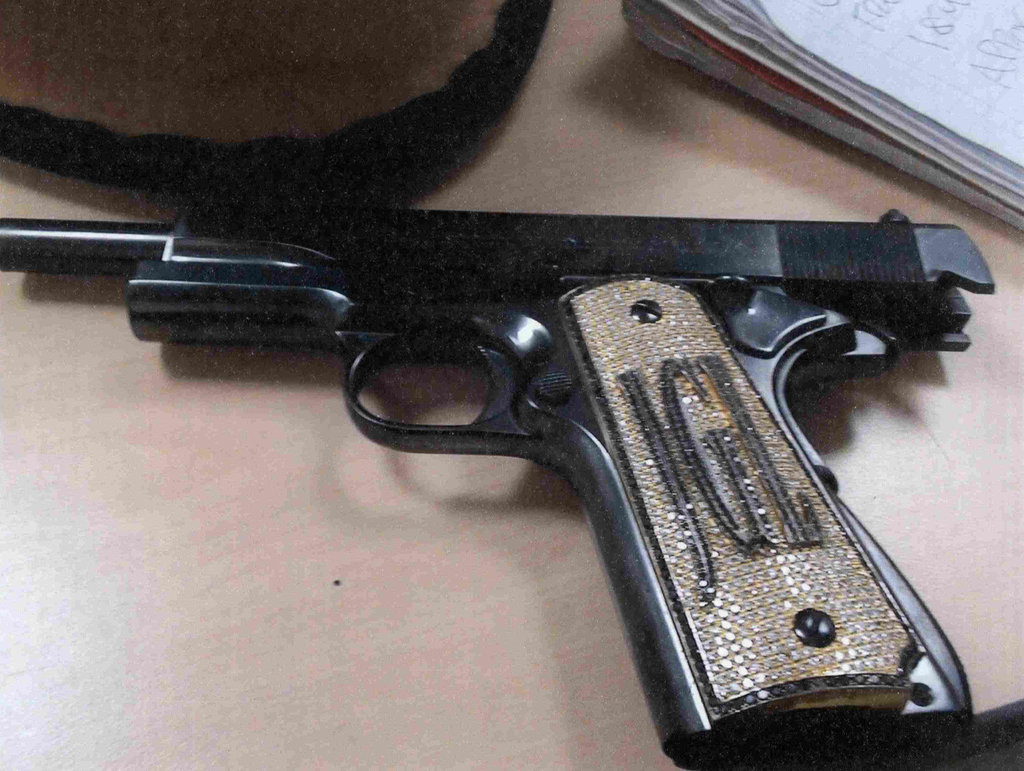 A chilling story told by a witness, Jesus Zambada García, explained a time in which El Chapo killed a man for refusing a handshake. During a meeting with another prominent drug family, El Chapo extended his hand to Rodolfo Carrillo Fuentes and said: "See you later, friend." To which  Fuentes reportedly left him hanging.  Fuentes was murdered that year at Guzman’s behest, causing a massive war between two giant drug families.

“In court, Jesus Zambada García claimed his former boss El Chapo once had a man killed because he wouldn't shake El Chapo's hand.”

-Me as soon as El Chapo wants to shake hands. #ElChapo pic.twitter.com/GzAVKfVBGZ 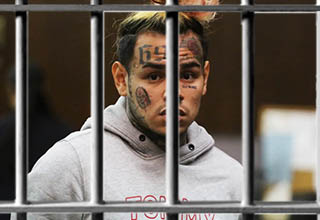