NFL star quarterback, Tom Brady is having a rough go of it lately. A 4-5 record to start the season, fresh off a divorce, and now the news that FTX has filed for Chapter 11 bankruptcy. Tough draw. But just how much will the company's fallout damage Brady's net worth?

According to Coindesk, FTX had a $32 billion valuation when Brady and ex-wife Gisele decided to invest. Before joining the crypto-exchange, Brady's net worth was $250 million. It's safe to say that he's going to take a hit.

Has anyone checked on @TomBrady since the FTX news? pic.twitter.com/XfpaH6fa90

Former CEO Sam Bankman-Fried has already seen his net worth plummet 94%. Before filing for bankruptcy, Bankman-Fried was one of the world's billionaires. His net worth now resides somewhere in the $990 million range.

Brady and Gisele were at the forefront of FTX and arguably became the faces of the company. At the time he invested Brady stated, "Sam and the revolutionary FTX team continue to open my eyes to the endless possibilities."

Although the possibilities have most definitely come to an end. The failed crypto-exchange will live on vicariously through Brady's FTX commercial spots. 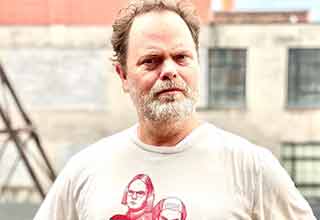