A non-binary social media influencer, Oli London, revealed to their followers last year that they had started undergoing "racial transitional surgery." Over the past several months they have had around twenty surgeries costing them upwards of $250,000. They told their less than supportive fans that they want to look more like their idol, BTS star Jimin. Their next round of surgeries will include a full face and neck lift. 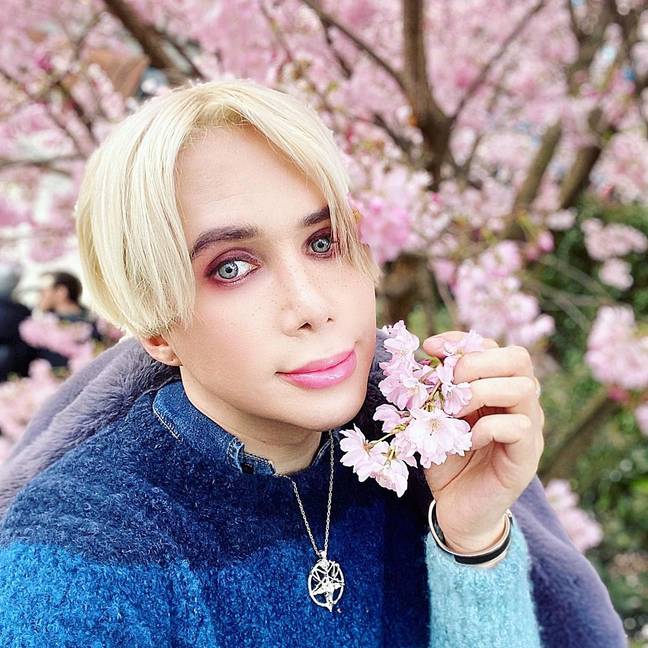 In a response to backlash from their surgeries, London, who was born in Great Britain, has stated that people, "don't understand." They continued, "That's just my culture. That's my home country. That's exactly how I look now. And I also identify as Jimin, that's my career name."

I will do anything to be 100% Korean, literally anything https://t.co/fvMPnpWJnI

In another outlandish comment, London stated, "I would even have a penis reduction so I'm, like, the Korean average. That's how far I'm willing to go. I can have it done in Thailand, and it will cost between $6,000 and $8,000. Thailand's cheaper. And to be honest, they do specialize in those kinds of things in Thailand, because they have a lot of sex changes and stuff." 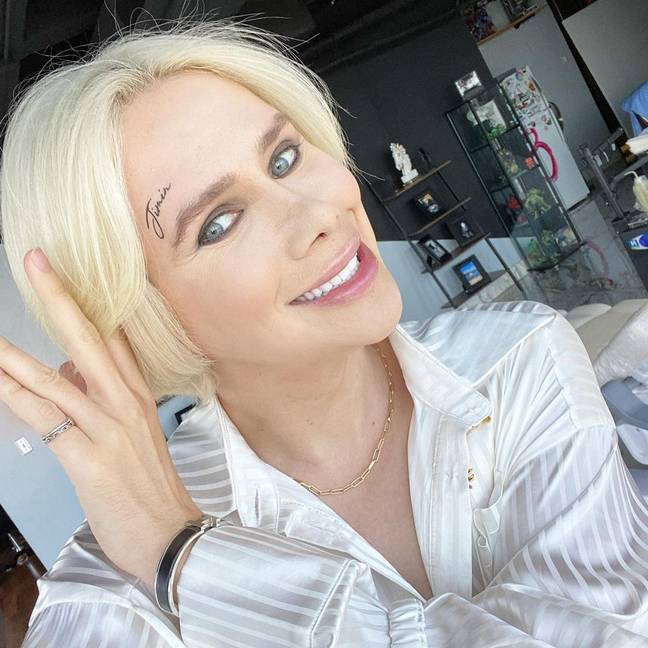 While enjoying other cultures is perfectly fine, identifying as another person, a celebrity no less, and copying their likeness may be where a majority of the hate is coming from. Didn't anyone tell them size doesn't matter? It's what's on the inside that counts. 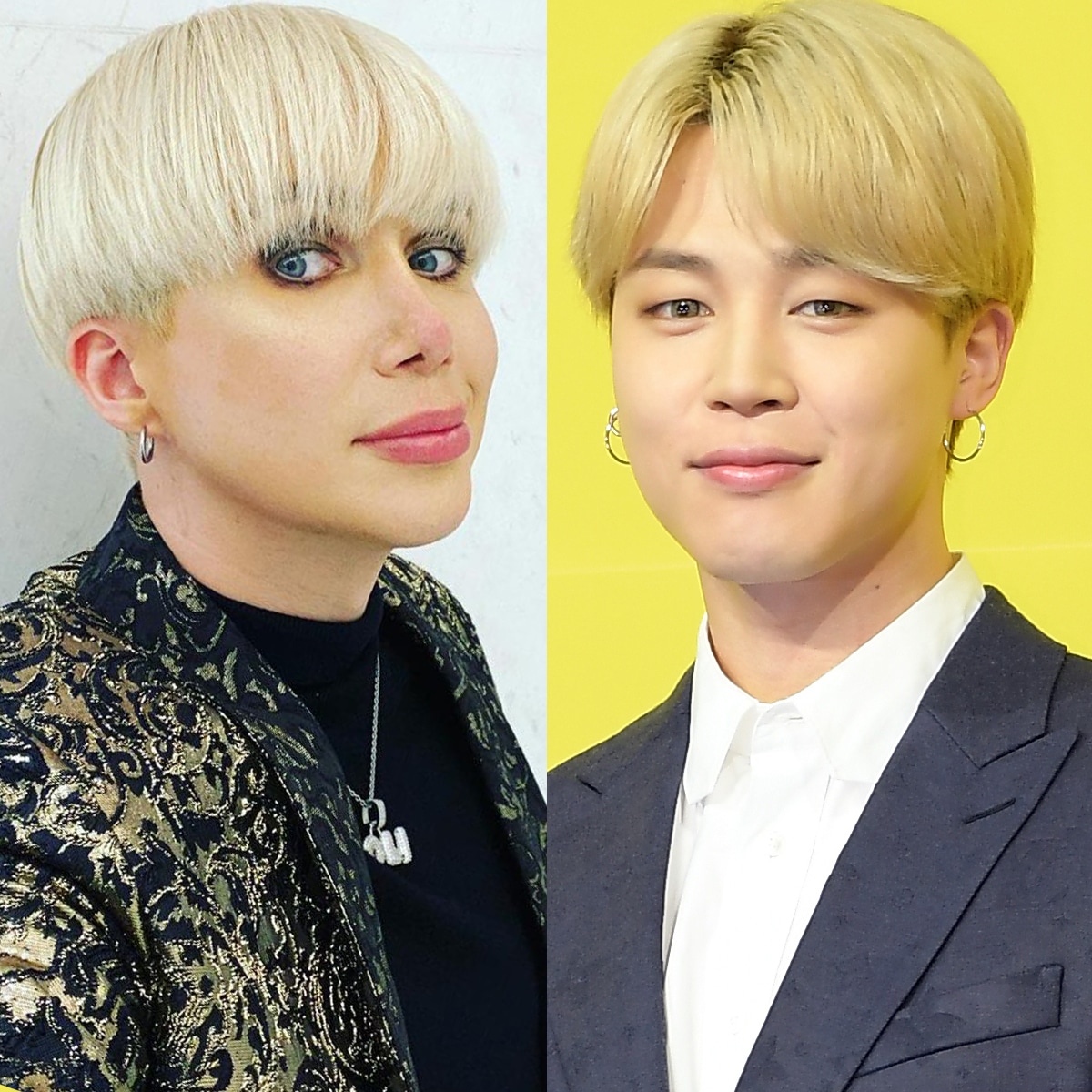 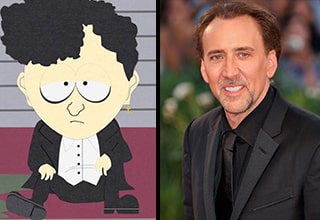