Over the years, Twitch has become a space for anyone to turn on a camera and document their day-to-day lives. While some people have an extremely curated and planned schedule, others are not as professional. Viewers watched in horror as Kjanecaron set her kitchen ablaze in an oil fire during a cooking stream and almost burned down her entire house.

In the clip, Kjanecaron is searing a steak in a pan, waving her hand around the smoke-filled room when the pan catches fire. She immediately puts the pan in the sink, as any chef would know, this is the wrong thing to do in a grease fire and makes it so much worse. She then starts screaming for help from anyone listening as the fire rages on the stove.

She screams, "I don't know what do you guys! I don't have a fire extinguisher!"

Many viewers were left in complete shock after Kjanecaron almost burned her house down. Some of the comments were sympathetic while others furiously chastised her for not knowing the simple rules of the kitchen.

"I honestly feel like “how to put out a grease fire” should not only be taught in schools like every year, there should be commercials every three months about it," one commenter said.

Another said, "I shouldn’t have laughed as hard as I did. The helps are hilarious."

Kjanecaron is lucky she didn't come away with much more serious injuries or even burn her entire house down. Some viewers pointed out that she even spilled some grease on the counter and on the stovetop, but luckily it wasn't enough to ignite further.

The streamer had a follow-up photo telling her community that everything was fine and that the fire department did show up and inform her of the proper way to handle this situation. 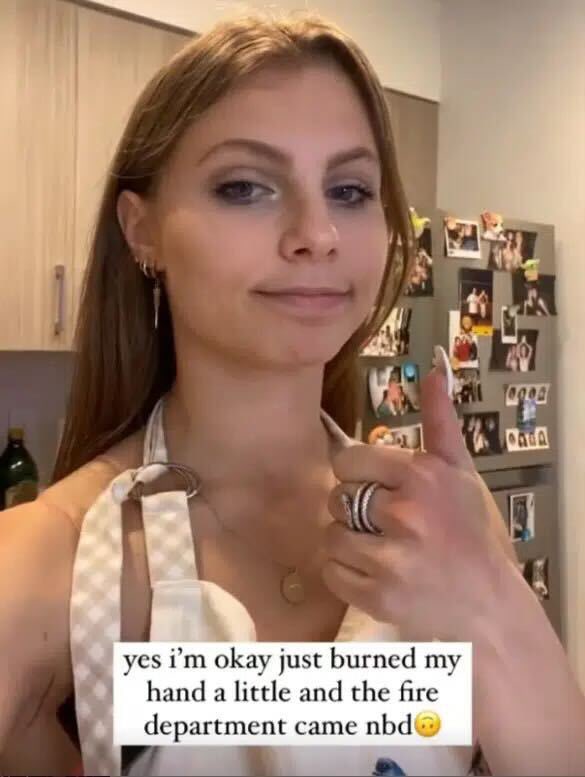 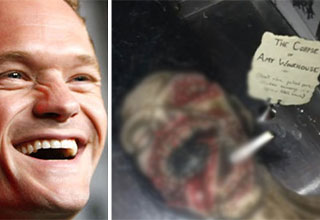