Some dude named Ryan just got throttled on Twitter for his 'Footy Scran' photo. You read that correctly. Footy Scran is an aptly-nicknamed food or snack that can be purchased at a futbol match - a term made popular by British soccer fans.

The meal in question is this monstrosity. 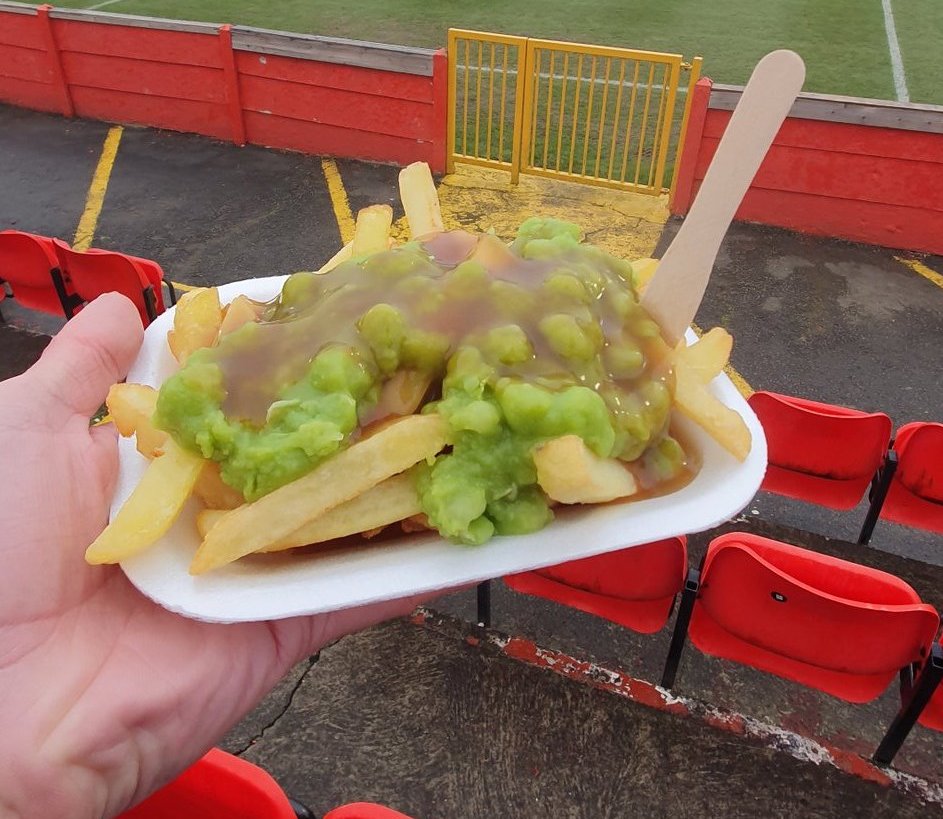 Chips, mushy peas, and gravy. If I'm being honest, it probably looks worse than it tastes but come on. Be better, UK. The internet then had a field day.

I refuse to believe england is a real place https://t.co/KTPoBgW3f9

Bro fr you paid £3 for this shit?? I wouldn't eat it even if I was OFFERED £3 for eating this, why do you guys eat like the Germans still have their bombers flying overhead https://t.co/nooiSVfXF5

Throwing that tea into the harbor makes more sense every day. https://t.co/XHiVKsJdYB

English people eat like they didn't colonize the whole world for spices https://t.co/qcit5cSTd6

British people did all that conquering… https://t.co/WOaI3rxV3j

Have you thanked the Founding Fathers for winning the Revolutionary War today? https://t.co/RBlAnstew3

We seem to have upset a few of our neighbours across the pond with this one...

This is proper footy scran and £3 is a bargain, we won’t hear otherwise https://t.co/PYycCcTH2q

But nobody was trying to hear that nonsense.

Everything in this photo looks miserable. https://t.co/DfC9tkW9H5

— I Pray for the Carbz…Waiting for THE WORLD TOUR (@sissythatpatch) January 16, 2022

Does England know they don't have to do wartime rations anymore https://t.co/eMR4jbvj74

This is probably the reason you guys have crooked teeth; a tooth tries to step aside to avoid touching that sh*t https://t.co/vXmR5yR9PE

gun to my head and i’m still not eating this https://t.co/pJEVQwFRwL

And after all was said and done, the best tweet was still to come...

Looks like my shit when I eat an entire box of fruit rollups https://t.co/wKaqzjXFRx

Beyond accurate. I'd like to thank our boy Ryan from across the pond for this terrifying photo, and the absolute shredding he took. This is what the internet was truly made for. 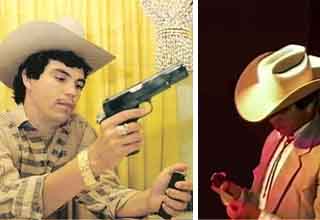