"I’ve accepted the fact that I see things and I hear things," Vanessa Hudgens said on the Kelly Clarkson show. She explained that she's seen ghosts many times in her life and has been through a lot of paranormal events. She was afraid at first, stating that these sightings have occurred since she was young.

Vanessa Hudgens tells Kelly Clarkson she has 'the ability' to talk to ghosts:

“I’ve accepted the fact that I see things & I hear things. The unknown is scary. But I recently was like, ‘No, this is a gift & something that I have the ability to do, so I’m going to lean into it.’” pic.twitter.com/KPlh4amC2j

Hudgens said that she recently was able to go on an actual ghost hunter experience with gadgets and tools, "My favorite thing is called a spirit box,” she said. “It basically scans radio frequencies really quickly. You want to do it in more of a rural place so it doesn’t pick up stations and if you put it on AM, it just sounds like static, but something about the electricity that it creates allows spirits to speak through it.”

She says that she and her friend Gigi met a spirit named "Sam" and they asked Sam if he could tell them their names. Through the static of the spirit box, Sam said, "Vanessa," to which Gigi replied, "Cool, do you have anything else you want to tell me." Sam was silent, it seems he only really cared about meeting Vanessa.

Vanessa has an amazing gift of being able to decipher cryptic words through a box that produces static noise. Maybe they'll reboot Paranormal Activity and Vanessa can really let her gift shine! 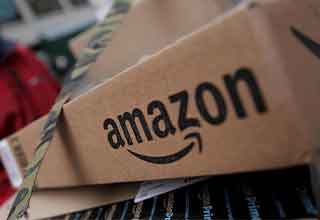