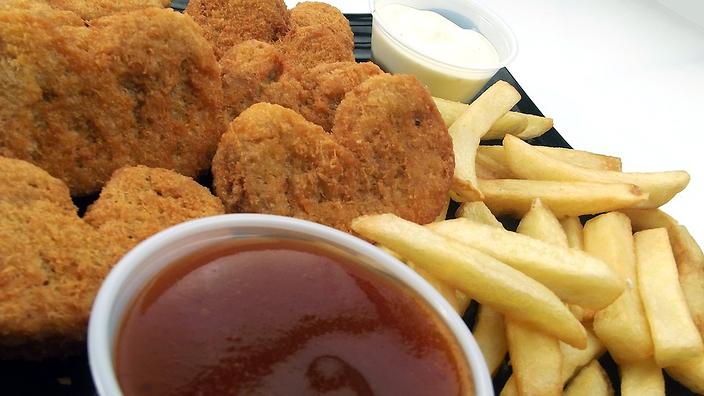 Recently some psychopath was caught out in the open doing one of the most egregious culinary acts ever recorded. She was dunking her NUGGETS IN SODA! IN PUBLIC!

At a New York Knicks game Alexa Greenfield was caught on the Jumbotron doing the nasty. And by nasty I mean dunking chicken in Coke-a-Cola. Please make sure you are sitting down and not eating when watching this Not-Safe-For-Normal-People clip.

The crazy thing about this madwoman is that this is not the first time she has been caught on the Jumbotron doing this heinous act... In public no less!

Here she is at the US Open.

Why are we dipping chicken fingers into soda? Why is this happening? Someone call the cops right now! pic.twitter.com/iO9KsgYE4O

This is legit psychopath status

Child protective services has been called.

Someone arrest this woman! She was even interviewed after the first offense as if it was a special one time thing that she would never get caught doing again.

Listen, it’s not something I do often anymore. I was more just messing with [my nephews]. I was hungover. I was like listen guys, this is gross, watch me do it, haha. It’s not that common, but maybe like once or twice a year. 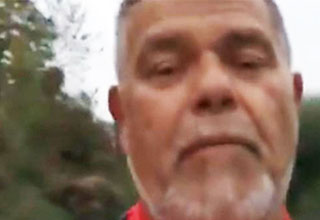 NEXT ARTICLE Trans-age? This 69-Year-old Man Who Identifies As A 45-Year-Old Is Trying To Legally Lower His Age